Tiger Woods, recovering from surgery, says of playing in the Masters: ‘God, I hope so’ 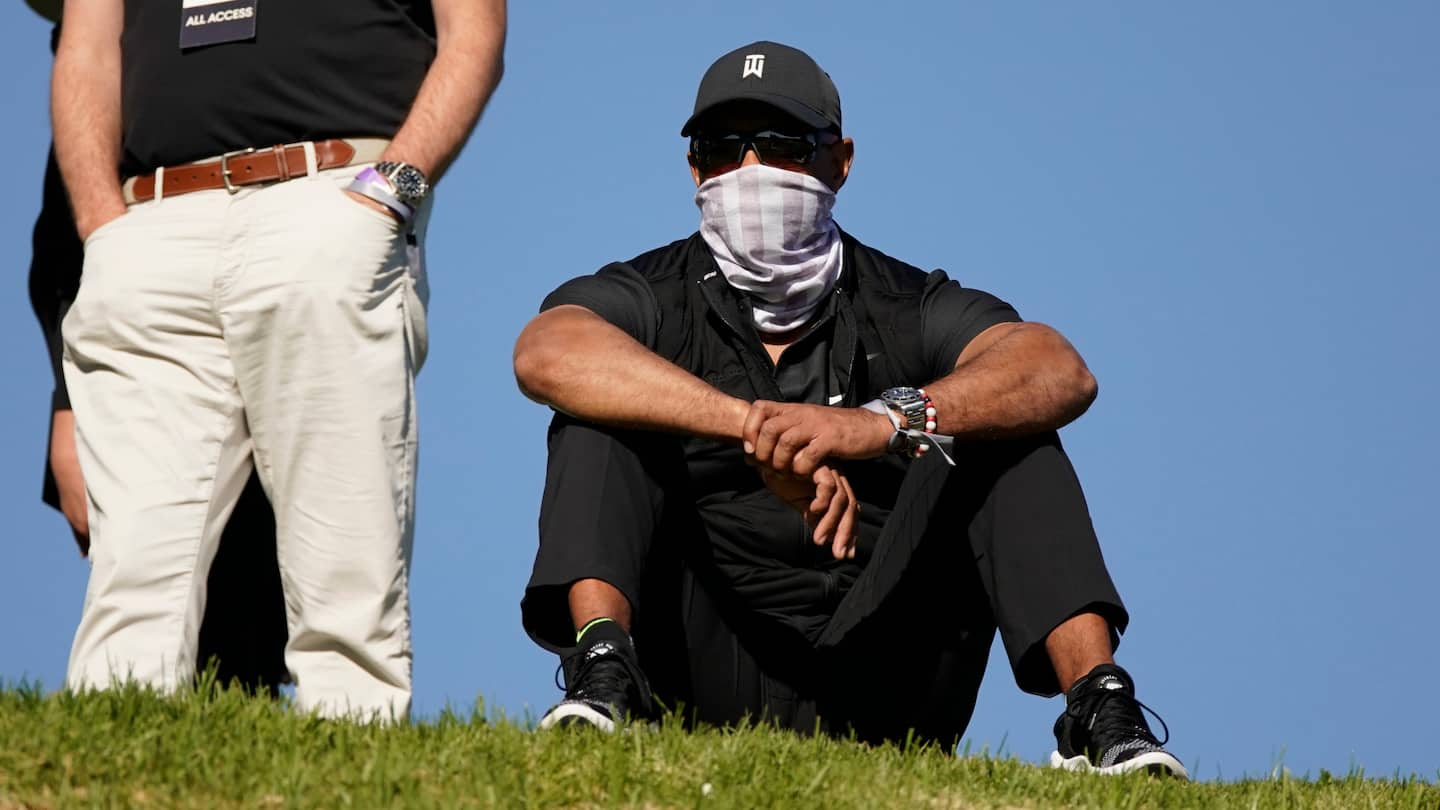 The golf schedule returns to normal this year, after being upended by the coronavirus in 2020, and the Masters, which runs from April 8-11, is the first major on the calendar. Woods could not say whether he would or could play in tournaments before then and admitted that time was running short, with recovery from the procedure typically taking two to three months.

“God, I hope so, but I’ve got to get there first,” he told Nantz of playing in the Masters. “I got to get there first. A lot of it is based on my surgeons and my doctors and my therapists and making sure I do it correctly because this is the only back I got, so I don’t have much more wiggle room left here.”

Woods, who is tied with Sam Snead with 82 PGA Tour wins, won his 15th major 22 months ago at Augusta. Since then, he has finished in the top 10 at a tournament just once, in the January 2020 Farmers Insurance Open. He played in the Masters in November, but finished 38th and missed the cut in the U.S. Open.

A return for the Arnold Palmer Invitational, which runs from March 4 though 7, appears unlikely. The Players Championship, the Honda Classic and the WGC-Dell Technologies Match Play follow; Woods would be eligible for the last of those, which is two weeks before the Masters, if he ranks in the world’s top 64 players. He currently is 50th.

“I’m feeling fine, I’m feeling fine,” Woods said. “A little bit stiff. I have one more MRI scheduled … and then I can start doing more activities. But still in the gym, still doing the mundane stuff that you have to do for rehab, you know, the little things before I can start gravitating toward something a little more.”

He has experimented with his activity, including lengthening his putter to match that of his sand wedge. “I do a lot of putting drills hitting the [ball’s] equator with my sand wedge, and I figured I might as well just lengthen my putter to the same length. So I did and it helped.”

Over the weekend, he hosted the Genesis tournament at Riviera Country Club and was a spectator as Max Homa won in a playoff.

“I’ve watched a lot of golf the last couple years because I was the captain of the Presidents Cup team. And also watching a lot of my friends that I’ve played at home with — they’re playing. And I didn’t really play a whole lot this past year,” Woods said. “So yes, I have watched a lot of golf. My son started getting more into it so he wants to watch golf. And it’s just crazy to see what they’re able to do with no fans. There’s no energy so they have to create it themselves. And whoever can create that energy among your caddie-player relationship and keep that going, you’ll be able to make your way up the leader board and might even win tournaments.”

NCAA tournament bracketology: Gonzaga is the top seed, but is Michigan or Baylor No. 2?

Ron Rivera talks a lot about culture. No one embodied it more than Alex Smith.

The Knicks are rolling and everyone is happy except their coach, who’s never happy