Live updates: 500,000 people should not have died in a country as ‘rich and sophisticated’ as U.S., Fauci says 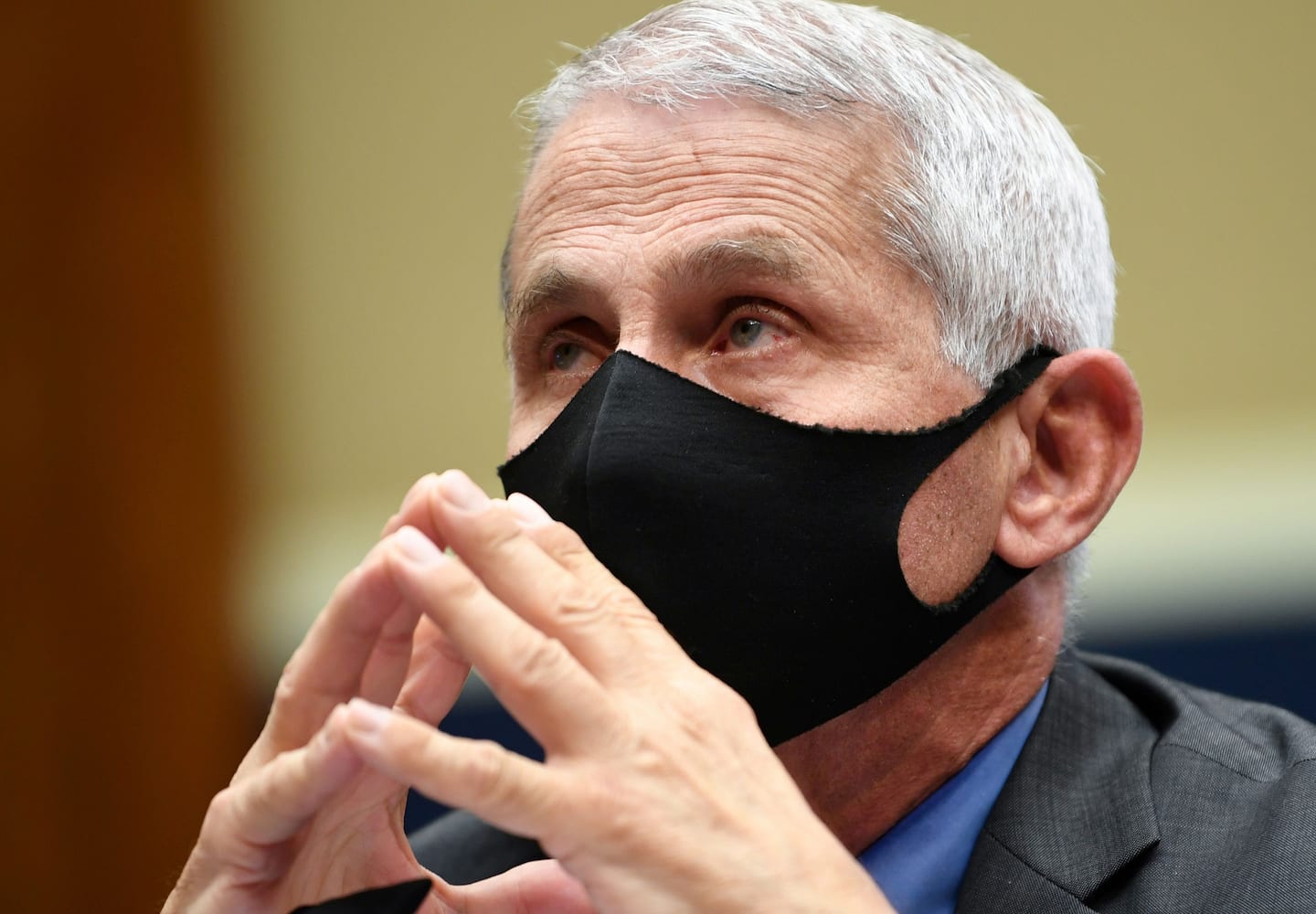 Xavier Becerra, nominated to lead the Department of Health and Human Services, will testify Tuesday morning at the first of two Senate confirmation hearings, telling a committee that he is aligned with Biden’s central priorities — defeating the coronavirus pandemic and ensuring Americans have access to affordable health care — although some Republicans argue that he is unqualified for the job.

In prepared remarks for his testimony before the Senate Health, Education, Labor and Pensions Committee, Becerra says, “The mission of HHS — to enhance the health and well being of all Americans — is core to who I am.”

Fourteen conservative Senate Republicans sent a letter Monday to Biden expressing “our grave concerns” about the nomination and calling Becerra “unfit for any position of public trust, and especially for HHS secretary.” GOP senators also plan to assail his record of supporting reproductive rights. Several conservative groups are mounting an ad campaign against his nomination.

The Health Committee hearing and the second one Wednesday, before the Senate Finance Committee will decide whether Becerra’s nomination will advance to the full Senate. They are likely to be contentious, but unless any Democrats defect — none have indicated that they will — he will have enough support for confirmation by the Senate, with its razor-thin Democratic majority.

Becerra, California’s attorney general, was a House member for two decades and, if confirmed, would be the first Latino to serve as HHS secretary.

He led a coalition of Democratic attorneys general in battling a lawsuit, now before the Supreme Court, that would invalidate the Affordable Care Act. And he filed more than 100 lawsuits against Trump administration policies on health care, as well as on immigration and the environment.

Health Committee Chairman Patty Murray (D-Wash.) plans to focus in friendly questioning on a Biden theme of basing the federal response to the coronavirus pandemic on scientific evidence, not politics. She also plans to stress racial and ethnic inequities highlighted by the pandemic and the significance of child care in improving the nation’s damaged economy.

A sprawling $1.4 trillion agency, HHS is at the heart of much of the government’s response to the pandemic. Among its components are the Food and Drug Administration, the Centers for Disease Control and Prevention, the National Institutes of Health, and the Centers for Medicare and Medicaid Services.