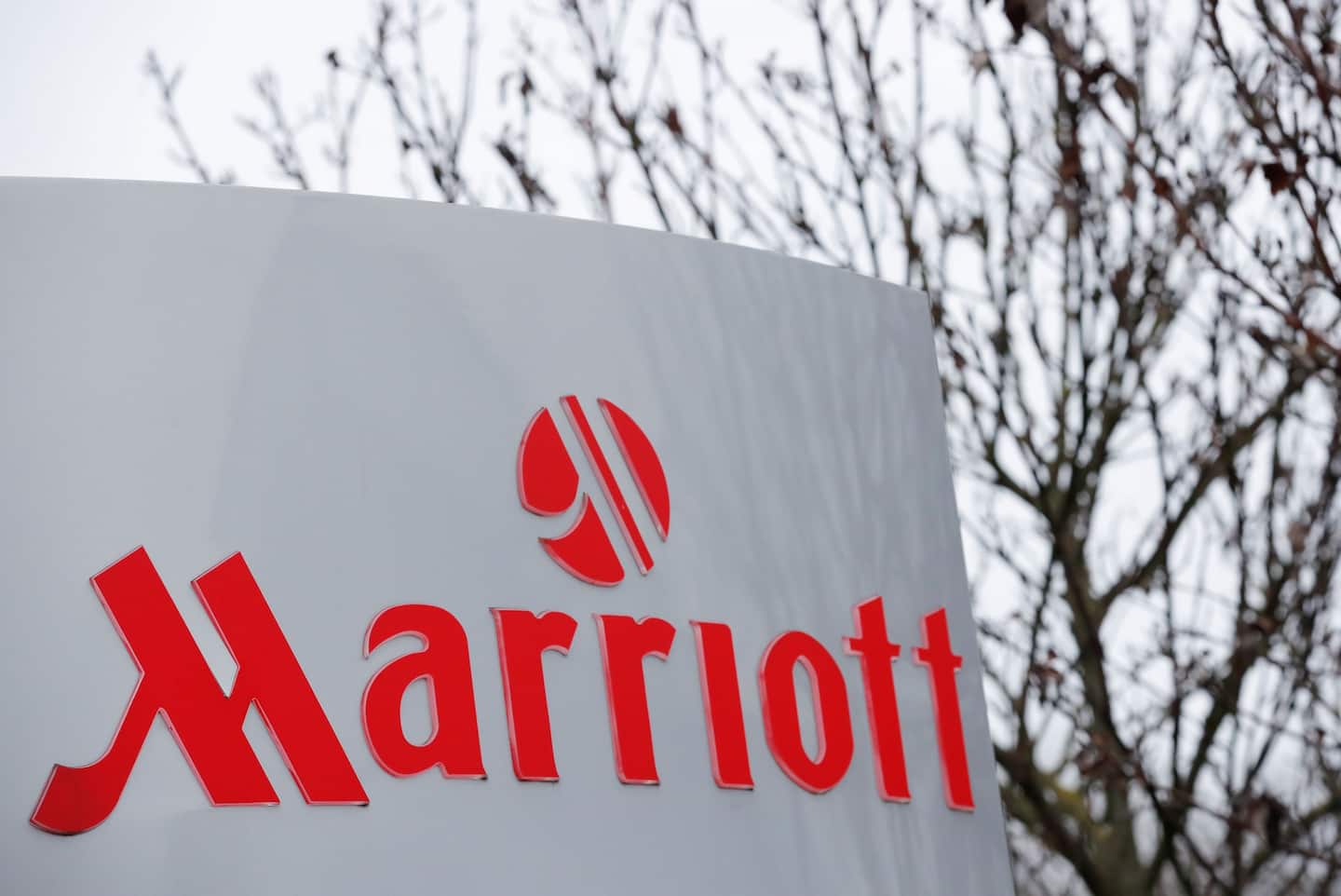 “I am honored to be appointed to take the helm of Marriott, but it is a bittersweet moment,” Capuano said in a news release. “Arne was a mentor, a champion and a friend to each member of his close-knit leadership team. It is because of Arne’s efforts that we are prepared to move forward with this transition.”

Capuano, 55, had been group president overseeing global development and design efforts, as well as Marriott’s global operations. From 2009 to 2020, the company grew from 3,200 properties to more than 7,600 worldwide, and now has a market capitalization of $46.2 billion. During the coronavirus pandemic, he led the company’s Commitment to Clean initiative to ensure safe and hygienic cleaning protocols for travelers, the company said.

He takes over at a tumultuous time, one year into the pandemic that took a wrecking ball to travel and hospitality industries — even for an international powerhouse like Marriott. The company has furloughed tens of thousands of workers, as well as shed nearly 700 jobs since last March.

Revenue plummeted in 2020, to $10.5 billion, or nearly 50 percent from $20.9 billion reported a year earlier, according to the earnings report Marriott filed last week. The company owns 30 brands in 133 countries and territories, and it remains one of the greater Washington region’s biggest employers.

Capuano’s Marriott career began in 1995 as part of the market planning and feasibility team. Within over the next decade, he led the company’s development efforts in the western United States and Canada. He then moved on to senior vice president of full-service development for North America. He became executive vice president and global chief development officer in 2009.

“Tony has played a critical role in Marriott’s growth over the last decade,” executive chairman J.W. Marriott Jr. said in the news release. “He will be a terrific leader as we continue to advance our growth strategy while also navigating the market dynamics of the COVID-19 pandemic. He works thoughtfully and pragmatically with our owner and franchisee community and has been steadfast in ensuring Marriott delivers operational excellence and elevated customer experiences at our properties.”

As president, Linnartz, 52, will focus on developing and executing the company’s global consumer strategy and oversee its global development organization. She previously held the role of group president for consumer operations within technology and emerging businesses.

“Every member of the leadership team feels a profound sense of loss at Arne’s passing. He was not just a friend and a leader for us, he was a guidepost for the hospitality industry,” Linnartz said in the release. “The best way we can honor Arne’s memory is to continue to move the company forward.”