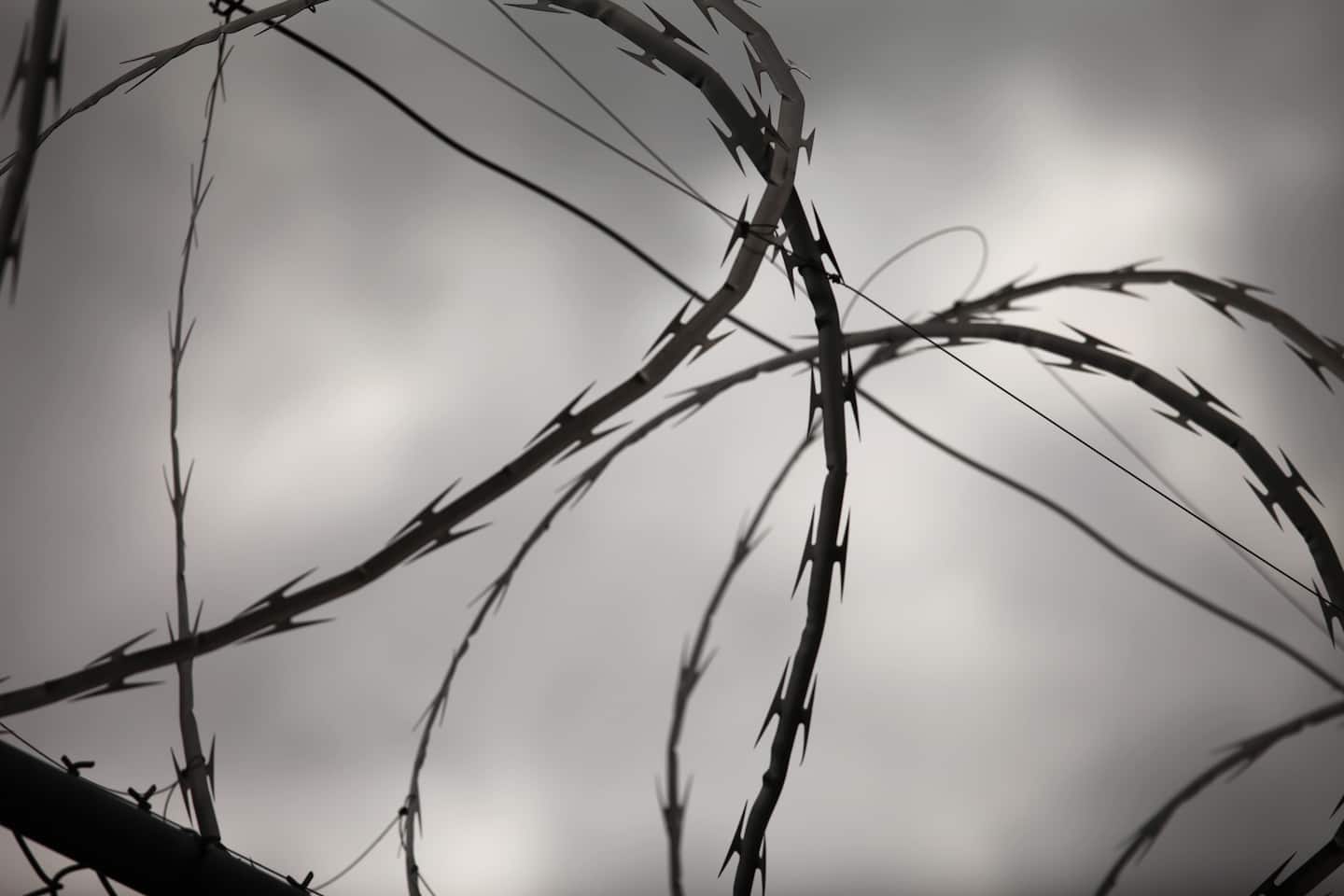 I think about the people who, back in 1993, had earned work release and were productively preparing to return to their communities. Every one of them, no matter the personal effort they put in to rehabilitating themselves, was sent back to prison. The change was supposed to be temporary. But because of my statements, it became permanent. They lost everything and had to start over, often ending marriages and forcing some to say permanent goodbyes to children. It was wrong for them to be imprisoned for decades longer because of me and subsequent governors. Some are still locked up today.

Some people have been denied parole by every governor — a cruel cycle of hope and despair for them and their families. Many have lost mothers, fathers and siblings while waiting well beyond the time when they were supposed to rejoin society. Too many have died in prison after being recommended for release.

From the perspective of operating a successful rehabilitation system, this has been a disaster. I have heard stories of people who have served decades longer than anyone expected, and who lost hope of release and gave up trying to do everything right inside. This creates dangers for both them and prison staff.

I now understand why almost all states put these decisions in the capable hands of parole boards. Today, Maryland is one of only three states in the country to have a parole commission that still involves the governor in deciding to release someone with a parole-eligible sentence. When I was first elected, I did not know this. If I were to give nonpartisan advice to those three governors today, I would emphasize that they do not want to be in this position. It is a certain opportunity for political controversy.

How can it not be political for a governor to hold all the power in the decision about whether to release someone who has been involved in a serious crime?

On a lesser point, it is just not a good use of a governor’s limited time or of a governor’s staff, whose most important charge is to run the state. Governors are not experts in how to make decisions about who has earned parole. Currently, they make those decisions based on a brief file prepared by staff. How can a governor meaningfully assess whether the person has worked sufficiently hard to improve themselves and pay their debt to society?

In contrast, the parole commissioners, who are appointed by governors, meet the candidate, extensively review detailed records, medical and psychological assessments, speak directly with victims and family members, and are experienced in assessing whether a person is suitable for release.

In recent years, and as support for parole reform has grown, Maryland Gov. Larry Hogan (R) has allowed more releases. This is a good thing. But he, like many governors before him, has rejected scores of worthy candidates. This cumulative history shows that peoples’ freedom is being determined not on the merits of their rehabilitation, but often on the political tides of the day.

Most Marylanders serving life sentences are Black, and many are geriatric or otherwise medically vulnerable. In this era, with a global pandemic, a collective awakening to our society’s persistent racial inequities and calls for social justice, there can be no real doubt that it is time to finally change this structural flaw of our parole system.

This must be changed legislatively. I support the bill that Maryland’s General Assembly is considering that would leave the final decision about whether a person has earned release to the 10-member Maryland Parole Commission.

Making this change is not about any one governor. Whether you are a fiscal conservative or a social progressive — or both — this is the right thing to do. Let us rectify this situation. Fairness, equity and social justice call for nothing less.