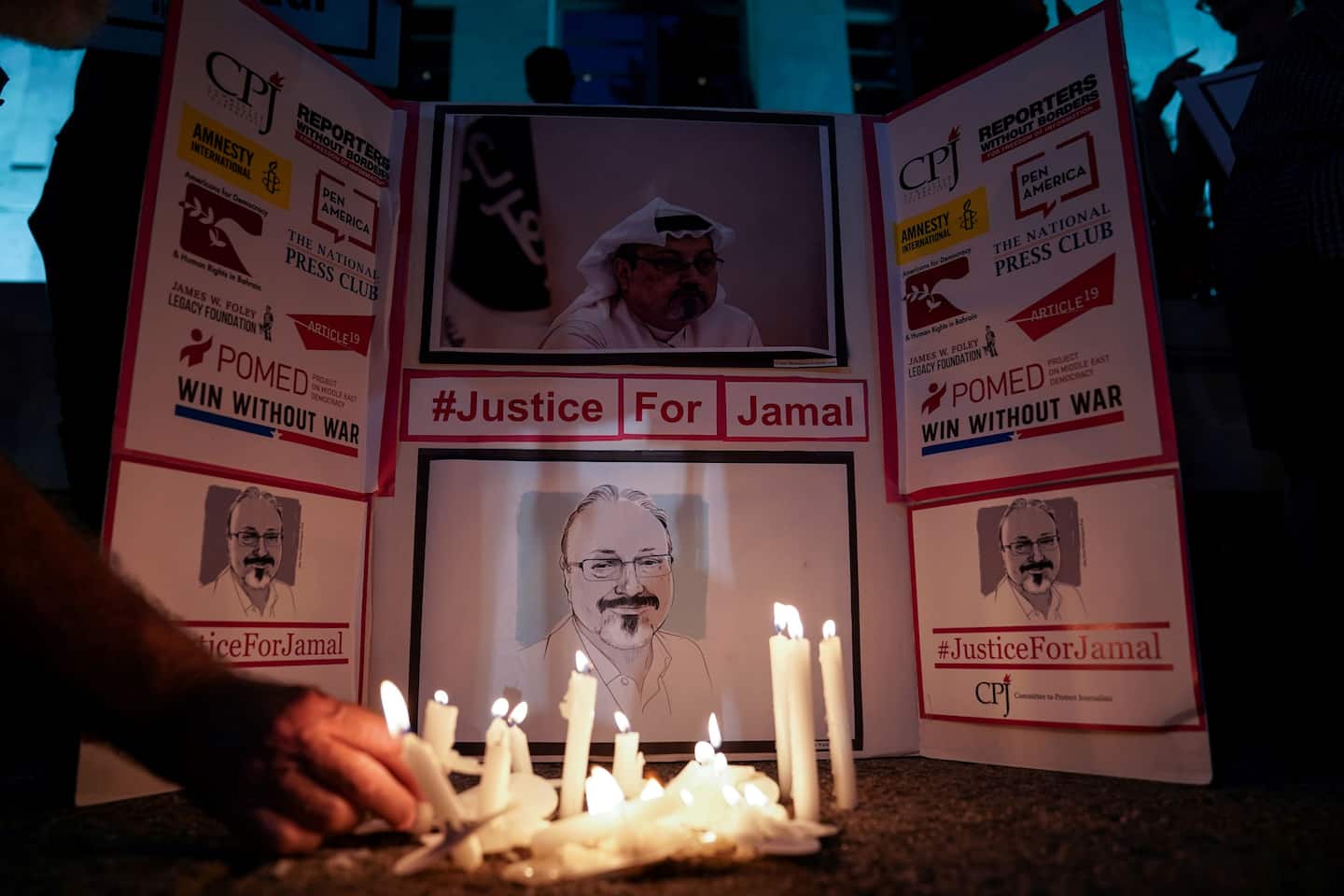 This was welcome relief to Americans and freedom-loving people around the world that the pass given by the Trump team was only temporary and would not stand. Hoping that American values would once again be asserted rather than the commercial calculations of the previous administration, American voters took Biden at his word that he would reestablish the United States as a champion of human rights and not allow exceptions based on personal relationships or strategic needs of the moment.

The long-awaited release of the Director of National Intelligence report confirmed what investigations by the U.N. special rapporteur, the Turkish government and others concluded long ago: Ultimate responsibility for the murder of Khashoggi rested with the crown prince of Saudi Arabia, Mohammed bin Salman.

With that essential fact established, the Biden administration now seems ready to move on while proposing some sanctions falling far short of honoring Biden’s campaign promise to hold Mohammed accountable. It appears as though under the Biden administration, despots who offer momentarily strategic value to the United States might be given a “one free murder” pass.

It’s not only American voters who are closely watching to see if Biden fulfills his promise. Friends and foes around the world are carefully monitoring his actions, judging the strength of his convictions and calculating the circumstances where expedience may cause him to waiver and abandon our values.

It’s an understatement to say the Middle East is a complicated place. It has been so for many decades when American presidents have mistakenly made decisions with a short-term focus at the expense of longer-term values. Such appears to be the case with Biden‘s decision to go light on the crown prince. In this unstable region, it is important for the United States to show the world that there is stability and continuity in upholding our enduring principles. We should not make exceptions to favor one brutal dictator over another based on favors they do for us or fears that they might not always respond as we would like them to. How can we be a credible champion of human rights when we demand accountability in one country and are willing to look the other way in another?

There is no legal, moral or logical reason to apply sanctions to the lower-level players in this conspiracy, who were following orders, while letting the criminal mastermind get away without consequence. In fact, it’s contrary to the American system of justice, which always works to go up the chain of responsibility to land the person ultimately accountable for serious crimes. The man whom Biden described as a “pariah” is about to escape personal liability for a murder he ordered as we offer diplomatic-speak about “recalibration” rather than insist on accountability. As other tyrants in the Middle East and elsewhere in the world watch Mohammed escape without personal consequence for his brutal behavior, not only is his hand strengthened but the others become emboldened to do the same.

When it comes down to it, U.S. strength in the world relies on the power of our principles as much as the might of our military. Too often, when we fail to consistently apply the former, we eventually find we must resort to the use of the latter. At this crucial moment, Biden and his team have the opportunity to send a strong message to our allies and to our enemies that they will stand up for American values. They can show the world that America is truly “back.“ This is not a time to show weakness and surrender on human rights to gain the support of a leader who is an increasing threat to regional stability. To the contrary, it is an essential time to show the world that enduring American values matter more than commercial and diplomatic short-term opportunities — and bring justice for Jamal.