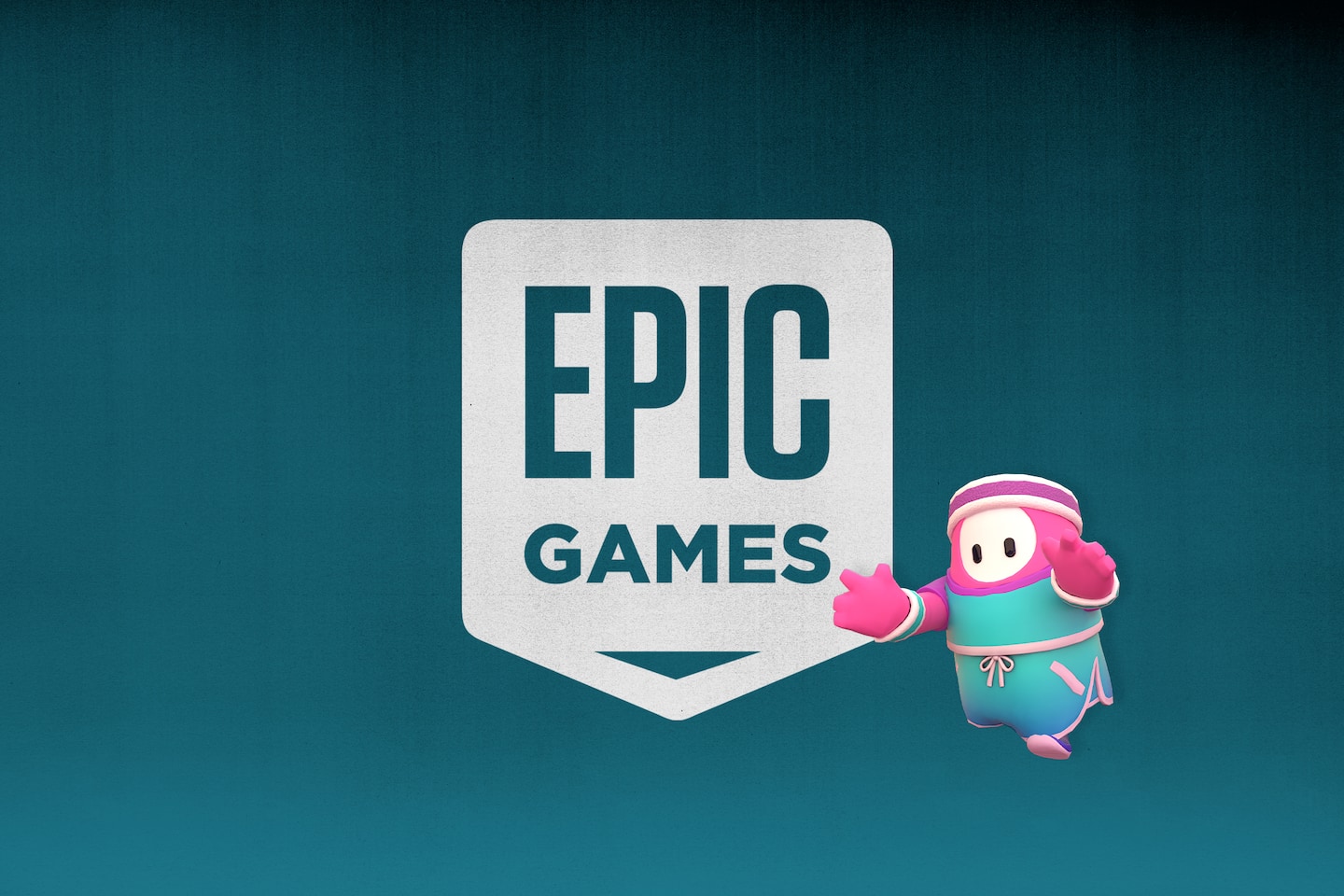 The deal means continued investment into building out “Fall Guys,” a battle royale where you play as a jelly bean fumbling through obstacle courses.

Mediatonic said on its site that the deal won’t affect gameplay and that “Fortnite” and “Rocket League,” both owned by Epic, have features that the studio would love to bring to “Fall Guys,” including squad modes, cross-play and account systems.

“We’ll now have the full power of Epic Games to help us take the game to new (dizzying) heights,” Mediatonic wrote on its site.

The deal could also mean more crossovers between games. “Fortnite,” “Rocket League” and “Fall Guys” have all incorporated content from other intellectual property in the past. “Fortnite” has its collaboration with Marvel and Star Wars, to name a few. “Rocket League” has done a crossover event with “Fortnite.” Fall Guys has previously featured costumes from indie game “Cuphead.”

Mediatonic declined to comment on whether the deal means “Fall Guys” will eventually go free-to-play, as “Rocket League” did after its acquisition. Currently the game costs $19.99 on Steam and can be played for free on PlayStation with a PlayStation Plus subscription ($9.99 per month).

The move helps Epic continue building out its vision of a metaverse, which is a goal Tonic shares, CEO Tim Sweeney said in a news release. The metaverse is an idea of what the next version of the Internet could be: a shared, virtual space that’s online with its own economy.

Workers at Amazon warehouse in Alabama reject unionization, a major win for the e-commerce giant

The winners and losers of Amazon’s warehouse union vote

We can’t go to a bar now. So these NYU grads simulated one — and it’s wildly popular.