Live updates: Biden to deliver remarks on the pandemic as he continues push for massive relief package 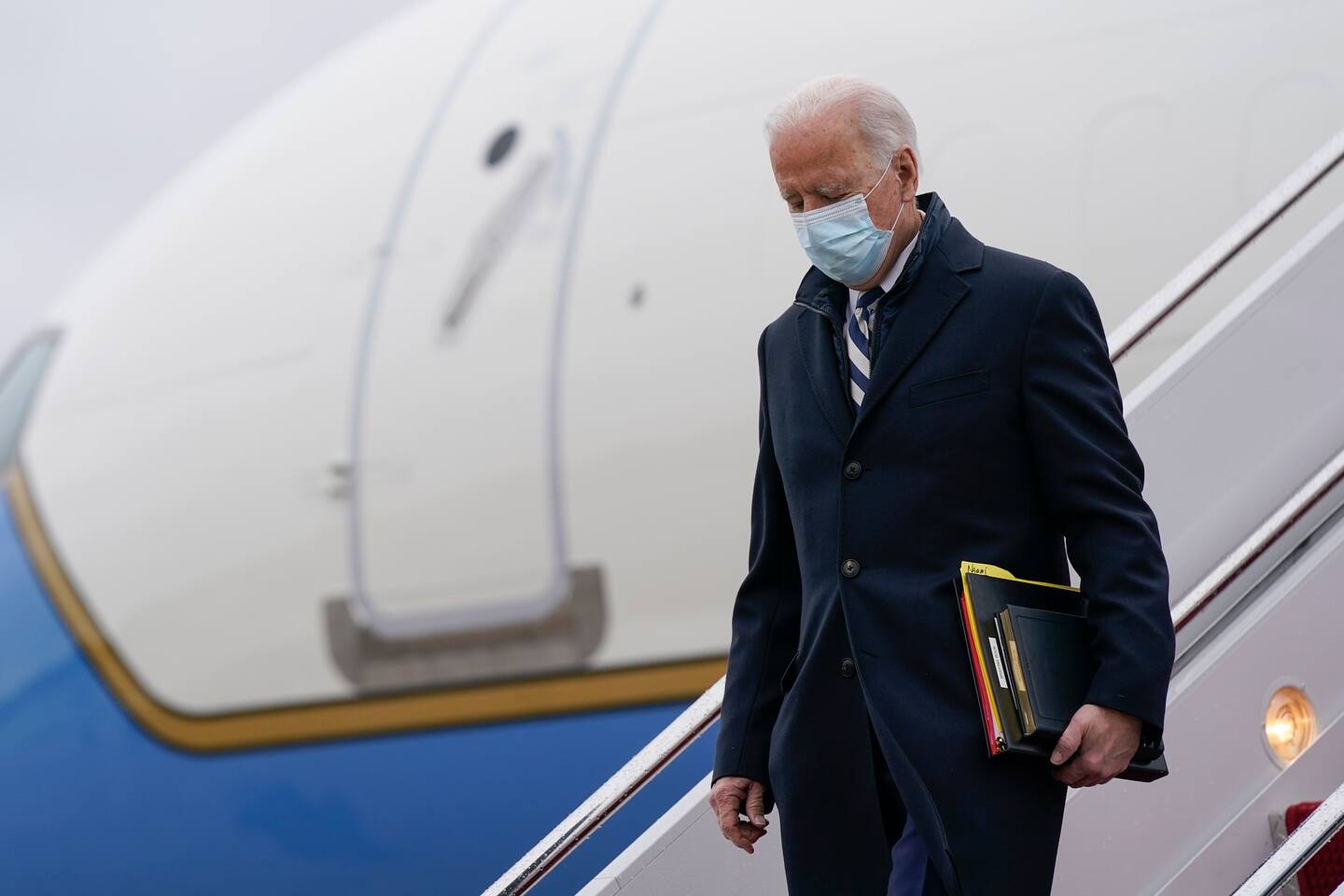 The New York Working Families Party, a liberal political third party that has had influence in the state’s elections, has called on Cuomo to resign over allegations against him of sexual harassment.

“Andrew Cuomo’s reign of fear, harassment and intimidation cannot continue,” said the New York Working Families Party’s state director Sochie Nnaemeka. “We were horrified to learn of the Governor’s pattern of sexual harassment. We have been equally disturbed by the Governor’s response: he did not deny any of Charlotte Bennett’s specific allegations, failed to take any personal responsibility for his actions, and instead blamed his victims.”

Bennett, a former Cuomo aide, alleges the governor asked her intrusive personal questions that she interpreted as sexual advances.

The Working Family Party has a contentious history with Cuomo, having backed “Sex and the City” actress Cynthia Nixon over Cuomo in the 2018 New York gubernatorial primary. Tensions between them never fully simmered after that and the party, backed by some labor unions and liberal activists in New York, has remained critical of Cuomo.

“During a historic public health crisis, the Governor sexually harassed women, put vulnerable seniors in harms’ way, and threatened those who spoke out against him,” said Nnaemeka, referring to allegations of Cuomo’s bullying tactics as well as accusations that his administration covered up the extent of the covid crisis in New York nursing homes.

“We are calling on Governor Cuomo to resign immediately because he is unfit to serve the people of New York,” she said.

“Governor Cuomo has repeatedly abused his powers and yet has faced no accountability,” the six New York state lawmakers said in a statement. “We must utilize every mechanism to lead a process commensurate with the severity of the governor’s multiple abuses of power.”

Meanwhile, New York Mayor Bill de Blasio (D), who famously does not get along with Cuomo, reiterated his position that Cuomo should be stripped of his emergency powers while under investigation and that if the allegations are true the governor should resign.