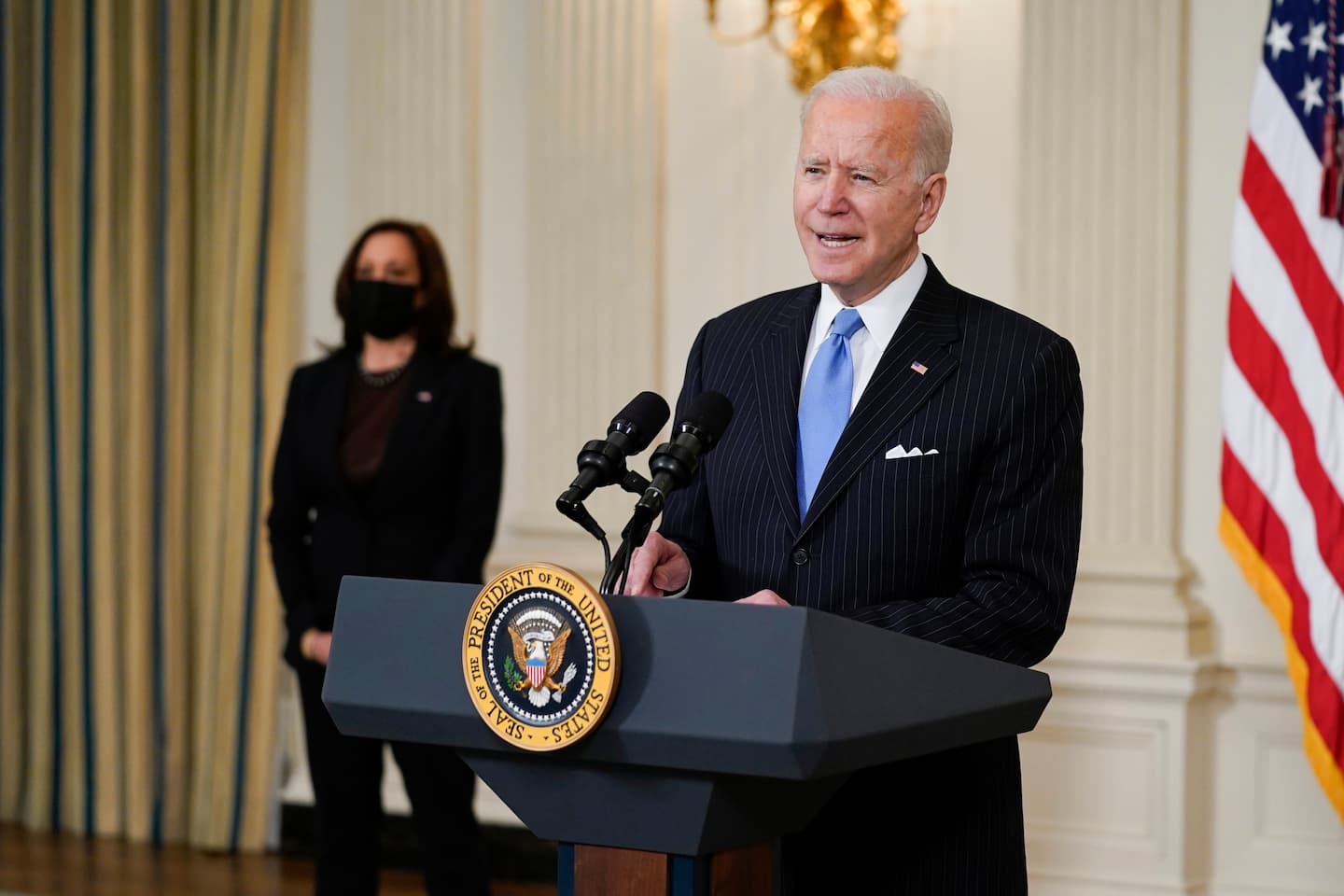 House Minority Leader Kevin McCarthy (R-Calif.) on Friday requested a meeting with President Biden, expressing alarm in his letter at the growing number of unaccompanied migrant children crossing the border from Mexico, a situation McCarthy dubbed a “crisis.”

“In the face of all of this, I feel compelled to express great concern with the manner in which your administration is approaching this crisis, but with hope that we can work together to solve it,” McCarthy said in a letter to Biden that McCarthy’s office shared with reporters.

In addition to a fourfold increase in the number of migrant teens and children since last fall, U.S. Customs and Border Protection began receiving more parents with children in late January, when Mexican authorities stopped accepting the return of some family groups, citing their shelter capacity limits.

Homeland Security Secretary Alejandro Mayorkas told reporters Monday the situation did not amount to a crisis but rather a “stressful challenge” that he blamed on Trump administration policies aimed at deterring migrants and asylum seekers that had undercut U.S. capacity.

“To be clear — there is never a ‘right time’ to enter the country illegally and violate the laws of the United States,” McCarthy wrote. “Signaling otherwise is reckless and will make the situation worse.”

Asked about McCarthy’s request at a briefing, White House press secretary Jen Psaki did not directly answer whether Biden would take a meeting with the House Republican leader but said he is open to meeting with members of either party to discuss immigration issues.

“Well, first, the president and this administration’s focus is on digging out of the dismantled and inhumane immigration approach of the last administration,” Psaki said, adding that Biden has crafted a comprehensive immigration bill.

She said the White House would welcome “a desire to engage on that from the leader or any Democrat or Republican who wants to have a conversation about a constructive path.”

Psaki also said a team of officials being sent to the border will advise Biden on the situation.