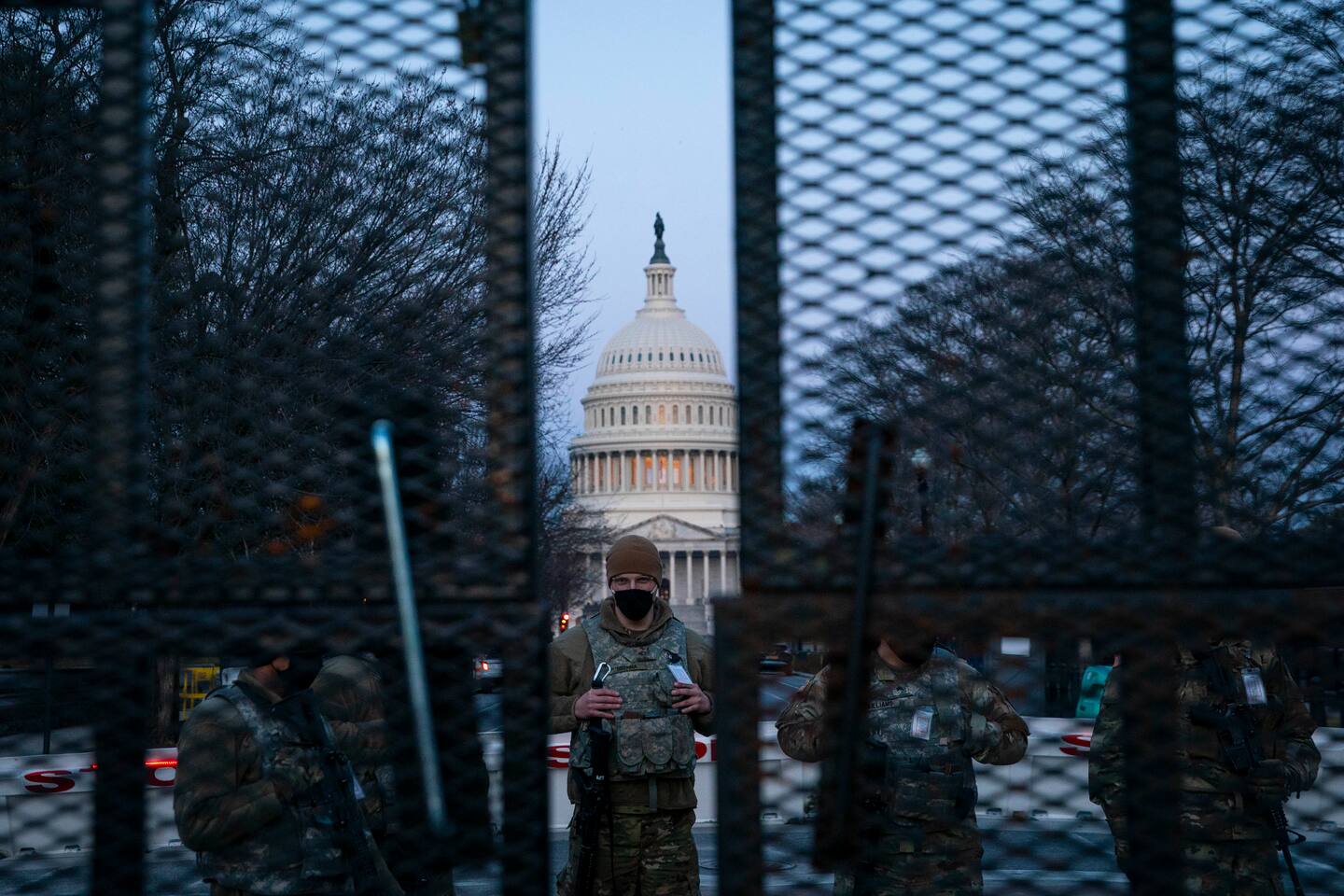 But there’s a major economic component to our recent decline, as well: the yawning divide between rich and poor, which researchers have found to be both a cause and a consequence of democratic backsliding here and elsewhere.

The United States scores particularly poorly on equal treatment under the law, for instance. In the workplace, a large compensation gap between White men and virtually everyone else “has remained relatively constant over the past several decades,” the report notes.

The United States is also deficient in the realm of “equality of opportunity and freedom from economic exploitation,” the authors write. The American Dream — “the notion of a fair society in which hard work will bring economic and social advancement, regardless of the circumstances of one’s birth,” as they define it — is faltering in a society that now has one of the lowest rates of upward mobility in the wealthy world.

The Freedom House report underscores how inequality and authoritarianism reinforce each other. Researchers have found that when people are unable to improve their economic situation through hard work they may come to believe the system is “rigged” against them. Many become more likely to support authoritarian, populist leaders who promise to do things like “drain the swamp” and “make America great again.”

“The central message of populist movements has historically been that the common people are being exploited by a privileged elite, and that radical institutional change is required to avoid such exploitation,” as a United Nations report described last year.

In the end, countries enter a vicious cycle where a deteriorating economy leads to authoritarian rule, which causes economic conditions to decline even further. In a prior era, such an outcome would be inconceivable in the United States, the “shining city on a hill” that other nations looked to for inspiration and guidance.

But now, Freedom House is just one of many democracy watchdogs warning that authoritarianism is on the march here. If history is any guide, we will all be poorer for it. As the late Supreme Court Justice Louis Brandeis said, “We may have democracy, or we may have wealth concentrated in the hands of a few, but we can’t have both.”