‘Three of us in this marriage’: Princess Diana’s stunning interview with Martin Bashir 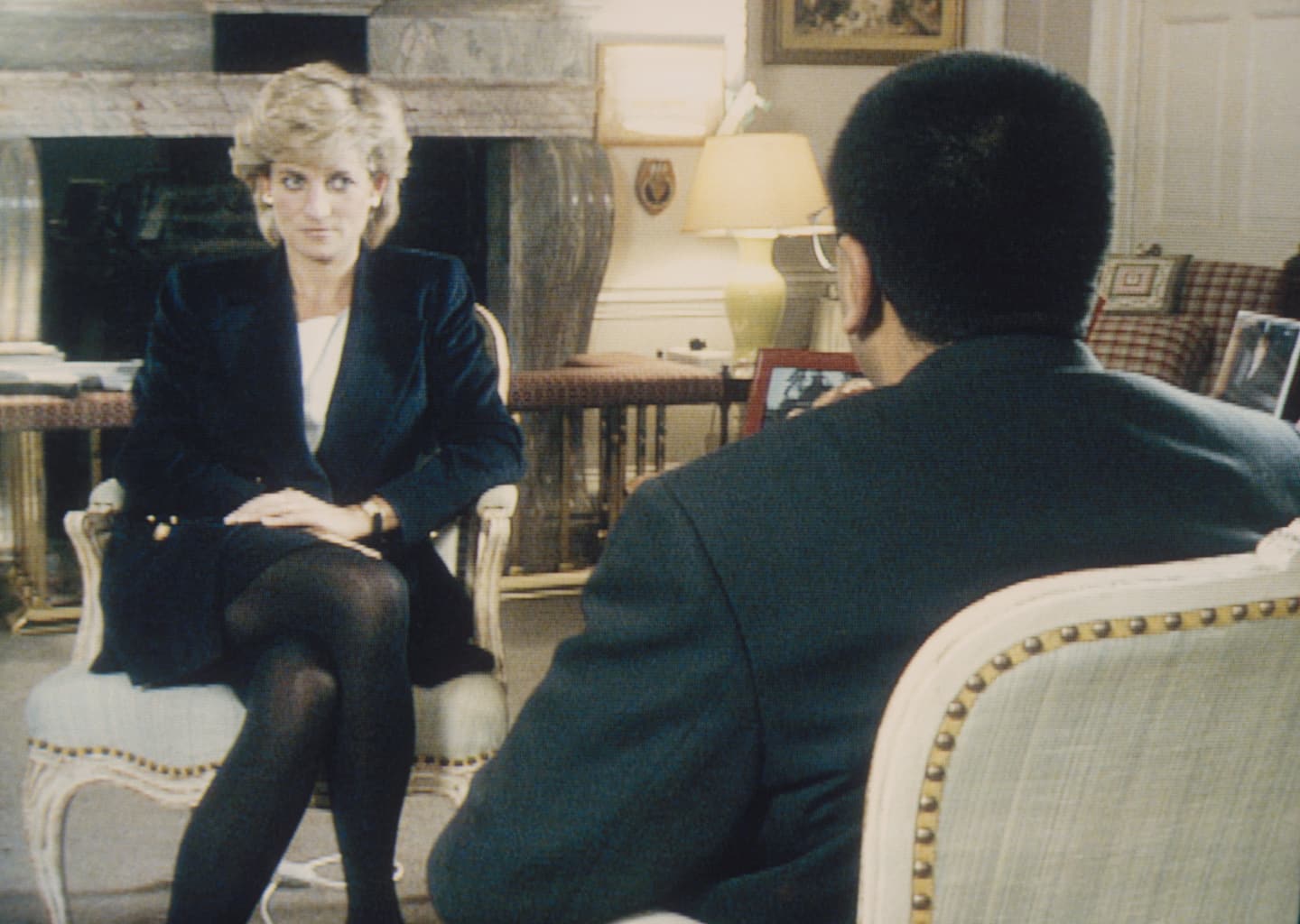 So the jilted princess, much like her son Prince Harry and his wife, Meghan, Duchess of Sussex, are now doing 26 years later, engaged the nuclear option.

Diana gave an interview to journalist Martin Bashir in which she unloaded on the royal family.

“There were three of us in this marriage,” she said, referring to her husband’s mistress and future wife, Camilla Parker Bowles. She spoke of her struggles with bulimia, noting that royal family members chided her for wasting food. She even questioned whether her husband had the “character” to be king.

The world was stunned.

There are plenty of similarities, Campbell said, between Diana’s tell-all interview and the one the world is anxiously awaiting Sunday night with her son and his wife, who will talk to Oprah Winfrey in a prime-time special. Buckingham Palace has already gone on the offensive, announcing an investigation into whether Meghan bullied her staff.

The couple left royal life last year after reportedly growing weary of the tabloids, the rigidity of the royal family and the racism against Meghan, an American biracial actress.

“The really important thing about this is that both of these people,” Campbell said, referring to Diana and her son, “have discovered their power in a context in which they were, so to say, incarcerated in an amazingly powerful institution but within which they were relatively powerless.”

So Diana and Harry, her youngest son, discover that their power lies in blowing the walls off the castle from the inside.

“Their determination to talk,” Campbell said, “is a desperate measure because they’ve discovered, Prince Harry and his mother, that they are just objects in a huge corporate monarchical machine. They don’t have a life. But what they actually do have is a means of bearing witness to what their lives are truly like.”

And that’s through television.

Diana and her son both went to great lengths to keep their interviews secret until after they were completed. Neither notified the Queen, as royal decorum usually dictates.

In Diana’s case, though there have been investigations into whether Bashir used nefarious means to get access to the princess, she invited him to Kensington Palace on a Sunday evening to do the interview. The household staff wouldn’t be there.

“Security guards had been told to expect the delivery of a new hi-fi system ‘in boxes,’” Brown wrote in her biography, “The Diana Chronicles.” “Once the cameras, microphones, and other equipment had been smuggled in, Bashir and his two-man crew could walk straight up.”

Although family and close friends had strenuously advised her not to do a tell-all interview, Brown wrote that Diana was “determined to tell her story without any interpretation but hers. It was her ultimate psychic striptease for the British public.”

Bashir’s first question: “Your Royal Highness, how prepared were you for the pressures that came with marrying into the Royal Family?”

Diana’s answer: “At the age of 19, you always think you’re prepared for everything, and you think you have the knowledge of what’s coming ahead. But although I was daunted at the prospect at the time, I felt I had the support of my husband-to-be.”

Of course, that wasn’t the case.

Before the interview aired, royal insiders hoped the public would find a Diana who was unsophisticated, evil and petty — roughly along the lines of their whispers to the tabloids.

They must have been disappointed.

“The woman who sat opposite Martin Bashir displayed a dignity, composure, and heartbreaking earnestness that bore no resemblance to the tawdry creature created in the media,” Brown wrote.

Nobody can predict what the reaction will be to Harry and Meghan’s tell-all session with Oprah, but their eagerness to even do the interview is illustrative of how catastrophically awful it might be for the royal family.

“I think people assumed,” said Campbell, the English author, “that after the demise and then the death of Diana that the royal family had somehow or another transformed itself from a dysfunctional institution that had enormous power and all the wealth in the world into something that might be recognizably normal. And now it turns out that is not the case.”