While the U.S. Postal Service struggles, Canada Post is sending every household a free postcard to ‘deliver a smile’ 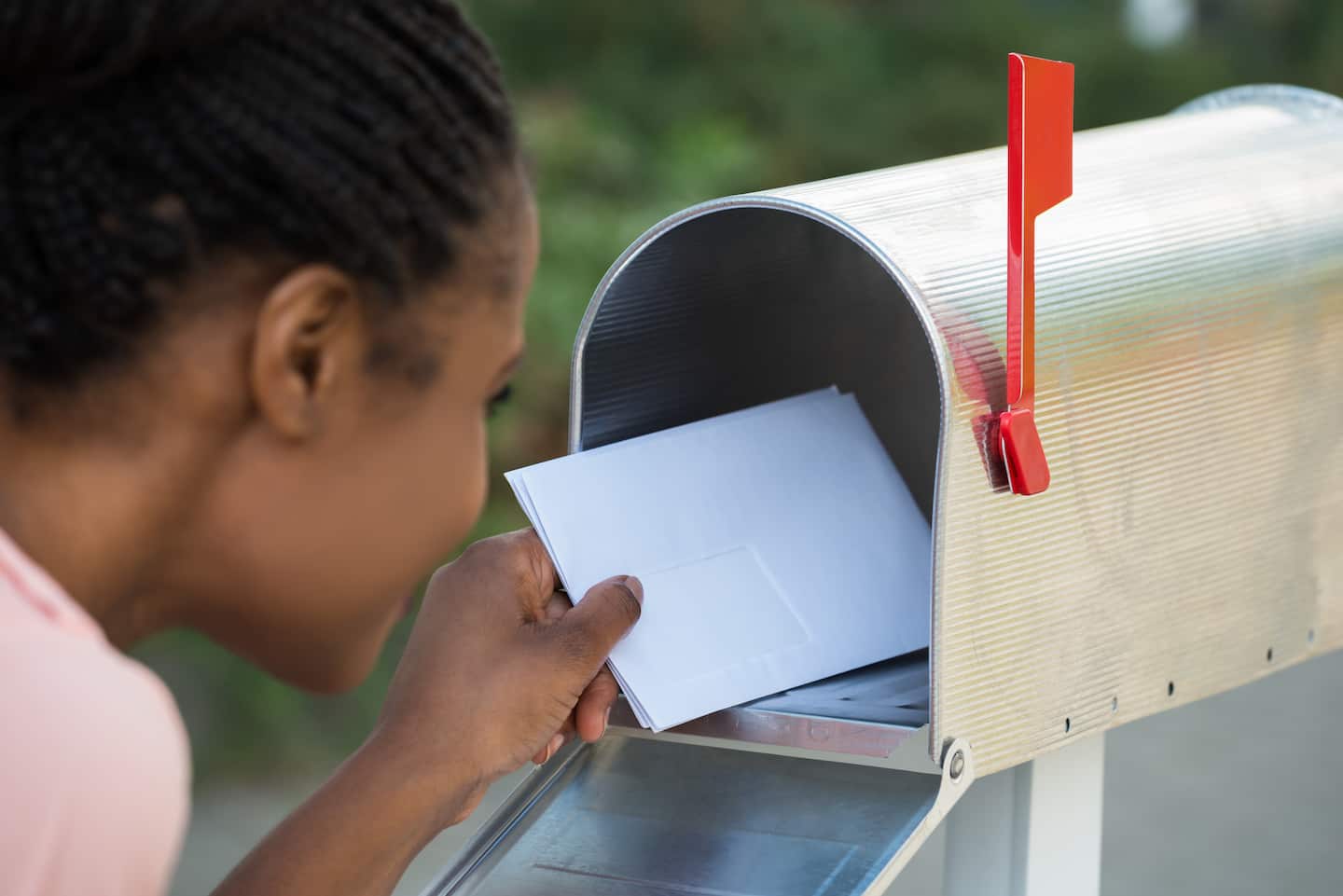 Last week, Canada Post began sending out free, prepaid postcards to each of the country’s roughly 13.5 million households. The idea, spokeswoman Sylvie Lapointe said, is for recipients to write to someone they’ve been missing or who may need a smile.

The postcards come in six versions, with phrases such as “I’ve been meaning to write,” “Wishing I were there” and “Sending hugs,” in English and French.

“Meaningful connection is vital for our emotional health, sense of community and overall well-being,” Doug Ettinger, President and CEO of Canada Post, said in a statement. “Canada Post wants everyone to stay safe, but also stay in touch with the people who matter to them.”

The cards are to be shipped out over a two-week period to provide carriers flexibility for deliveries, Lapointe said. By relying on the service’s preexisting network, Canada Post can include the postcards in a household’s usual bundle at effectively no extra cost, she said. Mailing a postcard in Canada generally costs around the equivalent of 75 cents in the United States.

As the cards have begun to arrive, some people have taken the opportunity to air their grievances with politicians, such as Canadian Prime Minister Justin Trudeau, by addressing their postcards to them, according to social media posts.

Others have expressed appreciation for the postcards and followed Canada Post’s instructions to the letter.

Lapointe said Canada Post has faced a steep and constant learning curve throughout the coronavirus pandemic.

When the pandemic began last year, there was a rush to put in new safety mechanisms for postal workers and the households they serve. Then there was the struggle to get ahead of backlogs, delays, and record volumes of parcels being sent each time a different part of the country closed down or reopened.

“We’ve had delays with mail throughout the year,” Lapointe said. “We’ve had our challenges, as well, but we’ve continued to provide an essential service at all times across the country this past year.”

Now along with letters, she said, Postal Canada is hoping “to deliver a smile.”