A Nationals player tests positive for coronavirus, four others in quarantine on eve of opener 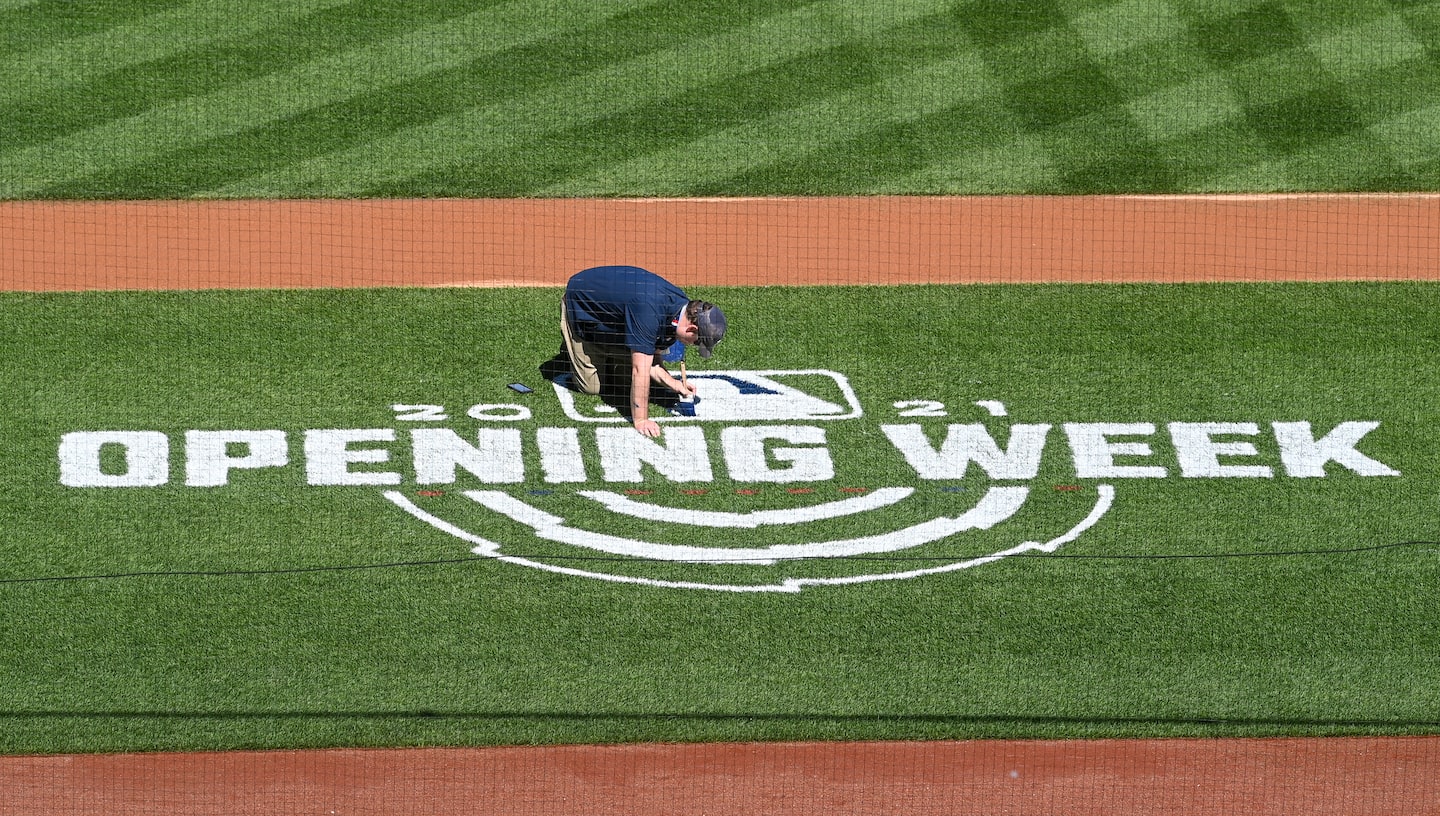 The Nationals had no coronavirus cases throughout the past six weeks of spring training in West Palm Beach, Fla., according to Rizzo. The team learned of the positive test in the early hours of Wednesday morning. The infected player was tested Monday along with teammates, coaches and staff members at the club’s facility in Florida as part of MLB’s every-other-day testing model that started in July, when the sport first restarted amid the pandemic. Following Monday’s tests, a majority of those at spring training took a charter flight to Washington that night.

After learning of the positive result, Nationals players, coaches and staff have taken both PCR and rapid tests. Since Monday’s tests that led to the positive result, the team played its exhibition finale against the Houston Astros, took buses to their charter flight back to D.C., were off Tuesday and had Wednesday’s workout canceled. Rizzo, asked if he was concerned about subsequent positive tests stemming from the charter, repeated that the team was tested again Wednesday and will know more once they have their next round of results.

“First and foremost, we want to protect our players, their families and our staff members,” Rizzo said. “That’s always paramount in my mind, and then we’re going to put the best, most qualified group of players on the field to win a baseball game. The good thing about this year is it’s 162.

“And a little hiccup, a little bump in the road, and we’re going to handle this like we handle everything else.”

Following Centers for Disease Control and Prevention guidelines, the operations manual states that close contact is “being within six feet of an infected person for a cumulative total of 15 minutes or more over a 24-hour period starting from two days before illness onset until the time the individual is isolated.”

Max Scherzer, who is scheduled to face the Mets on Thursday, said he was not on the charter flight because he traveled north with his family. The four players in quarantine, however, will not be available to play Thursday night or in the immediate future. The Nationals will call on a small handful of players from their alternate site in Fredericksburg, Va. Those players flew north with the team before leaving Washington.

“This is the reason you have 60 good players in the organization, to kind of prepare for these type of fail-safe scenarios,” Rizzo said. “No matter how many people we have to protect and put into covid protocol, we’re going to reach down and grab some really good players to help us beat a really good New York Mets team tomorrow night.”

This marks the Nationals’ second straight Opening Day that will be clouded by a positive test. In July, just hours before first pitch against the New York Yankees, Rizzo announced that star outfielder Juan Soto tested positive and would miss the beginning of the season (Soto later insisted it was a false positive). Soto was sidelined for eight games and returned in early August.

Scherzer took the mound when the Nationals were last surrounded by such uncertainty.

“We had seen so few positive cases across spring training as a whole,” Scherzer said Wednesday. “It just shows you how quickly that can turn. It can turn on a dime. We have to face it, and we have to overcome it.”