Live updates: Biden pitches $2 trillion infrastructure plan as a chance to ‘rebuild the backbone of America’ 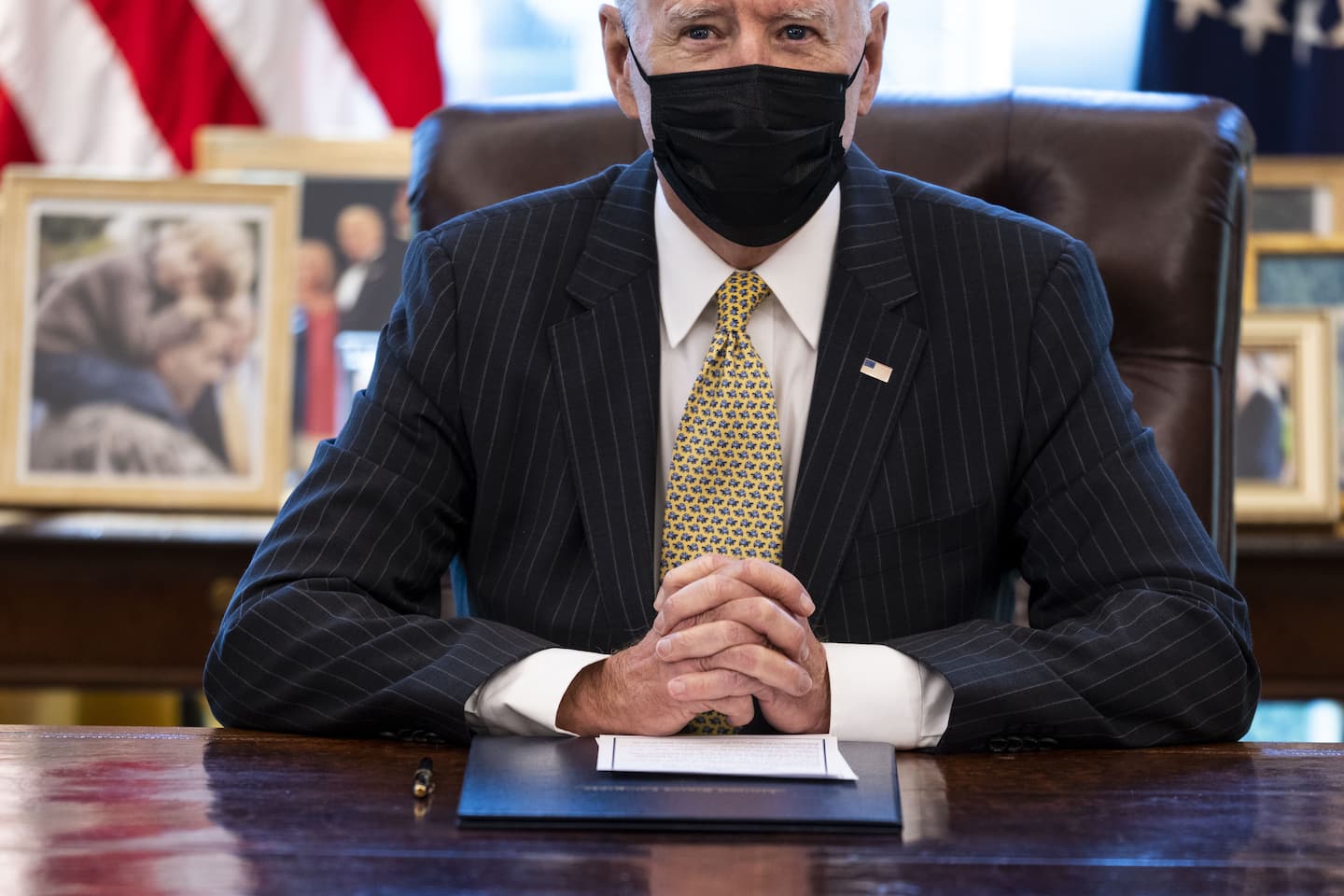 President Biden made the opening pitch for his massive jobs plan on Wednesday, laying out what he called a once-in-a-generation opportunity to revamp the country’s infrastructure, reinvigorate the economy and prepare for the challenges of climate change.

“We have to move now, because I’m convinced that if we act now, in 50 years, people are going to look back and say this was the moment that America won the future,” Biden said during his speech in Pittsburgh, a city he visited shortly after launching his campaign for president.

The president highlighted key features of the proposed legislation, which the White House unveiled earlier Wednesday, including repairing 20,000 miles of highways and roads, upgrading bridges, building new railway corridors, replacing “100 percent” of the country’s lead pipes and making sure all Americans can access the Internet. It will lead to “transformational progress in our effort to tackle climate change,” he said.

“This is not a plan that tinkers around the edges,” Biden said. “It is a once-in-a-generation investment in America, unlike anything we’ve done since we built the interstate highway system and the space race decades ago.”

Biden also made a populist appeal for the plan, promising to “rebuild the backbone of America” and to “build our economy from the bottom up.” The new jobs would be “good jobs you can raise a family on,” he said, adding that workers will have the right to organize and collective bargaining.

Several Republicans have already expressed their opposition, objecting to tax hikes for corporations. Meanwhile, some on the left have pushed the administration to spend even more — two fronts that will pose challenges to getting the bill through Congress. Biden said he has spoken to Senate Minority Leader Mitch McConnell about the effort, and he also pledged to bring Republicans into the Oval Office for “a good faith negotiation.”

The pandemic has exacerbated the need for this proposal, Biden argued, with more people unemployed, struggling to feed their families and behind on their rent than before the crisis. He also used his speech to plug the recently enacted coronavirus stimulus bill.

But even as he touted what his administration has done to help the country’s pandemic recovery, his host state, Pennsylvania, battled one of the nation’s worst virus resurgences, with levels of new cases increasing and a fourth wave of illness on the horizon.