MLB joins over 60 other companies in rebuking Republicans this year 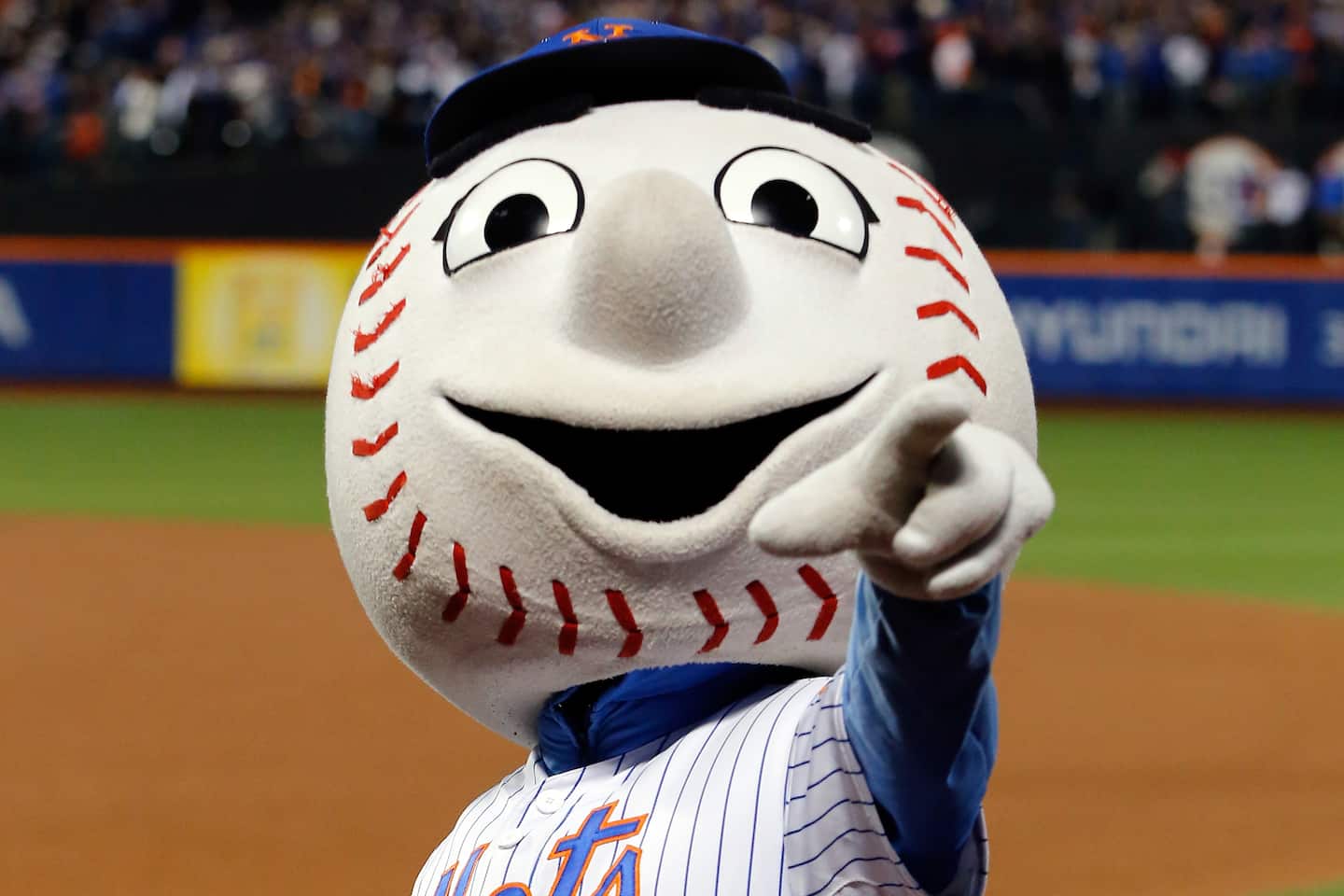 So it came as some surprise that the league announced on Friday that it was moving this year’s All-Star Game out of Georgia in response to a law passed in that state limiting voting access.

“Over the last week, we have engaged in thoughtful conversations with Clubs, former and current players, the Players Association, and The Players Alliance, among others, to listen to their views,” league commissioner Rob Manfred said in a statement. “I have decided that the best way to demonstrate our values as a sport is by relocating this year’s All-Star Game and MLB Draft.”

The league was not the first business entity to similarly object to the new law. Some two dozen companies have issued public statements centered on protecting the right to vote as Georgia first considered and then implemented the new restrictions. Some of those companies were explicit in opposing Georgia’s decision. Others were more vague, broadly upholding the idea that voting should be protected. (Comcast, for example, declared that “voting is fundamental to our democracy” and that “efforts to limit or impede access to this vital constitutional right for any citizen are not consistent with our values.” It didn’t point to states.)

Nearly every other state has considered or is considering new restrictions on voting in the wake of former president Donald Trump’s energetic effort to claim that the 2020 presidential contest was stolen from him. It was not and there remains precisely zero credible evidence that any significant voter fraud occurred last year.

Georgia has been at the forefront of attention both because of Trump’s focus on it in the weeks after his election loss and — relatedly — because Republican legislators in the state moved so quickly to change how its elections work. But other states moving forward with legislation have seen similar corporate complaints: American Airlines, based in Texas, issued a statement condemning a similar bill there.

This is the second wave of similar corporate activism this year.

The first followed the violent culmination of Trump’s dishonesty about his loss. In the wake of the Jan. 6 attack on the U.S. Capitol and, specifically, the decision by most congressional Republicans to support efforts to reject the finalization of the presidential results — the outcome the rioters were seeking — a number of corporations announced that they were halting political contributions to those legislators. Most framed the shift as being focused on a “review” of their giving and February of an off-year isn’t a major period for political giving anyway, but it was a direct response predicated on concern about an anti-democratic action.

Why is this happening? For somewhat complicated reasons. For one thing, corporations have been facing a lot more pressure from well-organized activist groups in recent years. During last summer’s protests focused on incidents of police brutality, for example, nearly every major corporation offered some public expression of solidarity with Black Americans. That response overlaps with objections to the new voting rules, which many critics argue disproportionately affect poor and non-White residents.

Part of this, too, is that corporate leaders — many of whom are well-educated White Americans — are more likely to be overtly liberal than in years past. As we noted last month, large corporations shifted their campaign contributions more heavily to Democrats in 2020, even before Trump’s claims about the election results emerged.

Still, though, it’s somewhat surprising that the MLB joined in. A Post-University of Maryland poll found that Republicans and Democrats were about equally likely to call themselves fans of the sport (about half of each group, including independents who lean toward one party or the other). About a tenth of each partisan group identified baseball as their favorite sport. The sport is, in this deeply polarized era, an unusually bipartisan enterprise.

Activists in Georgia have not called for the sort of boycott that the MLB decision represents. Sen. Raphael G. Warnock (D-Ga.) released a statement calling the decision “unfortunate.” Stacey Abrams, perhaps the state’s best-known activist on voting rights issues, similarly asked that no one withhold business from the state. When North Carolina passed a law targeting transgender people five years ago, the NCAA boycotted the state, leading to a repeal of the law — but also to significant economic costs to the state.

It’s worth noting that Georgia’s football and basketball teams, the Atlanta Falcons and the Hawks, had already released statements condemning the state’s new elections law. The Post-UMD poll found that those sports were much more popular with Black Americans than baseball, with more than two-thirds of Black respondents identifying football or basketball as their favorite sport and only 3 percent citing baseball.

Baseball’s Atlanta Braves disagreed, releasing a statement condemning the league’s decision to move the All-Star Game. That statement was issued under the team’s logo, the word “Braves” shown in script over a drawing of a Native American tomahawk.

Below, the companies which have expressed concern about congressional opposition to the election outcome, to new voting restrictions or both. This list relies heavily on information collected by Newsweek, Axios and Fortune.