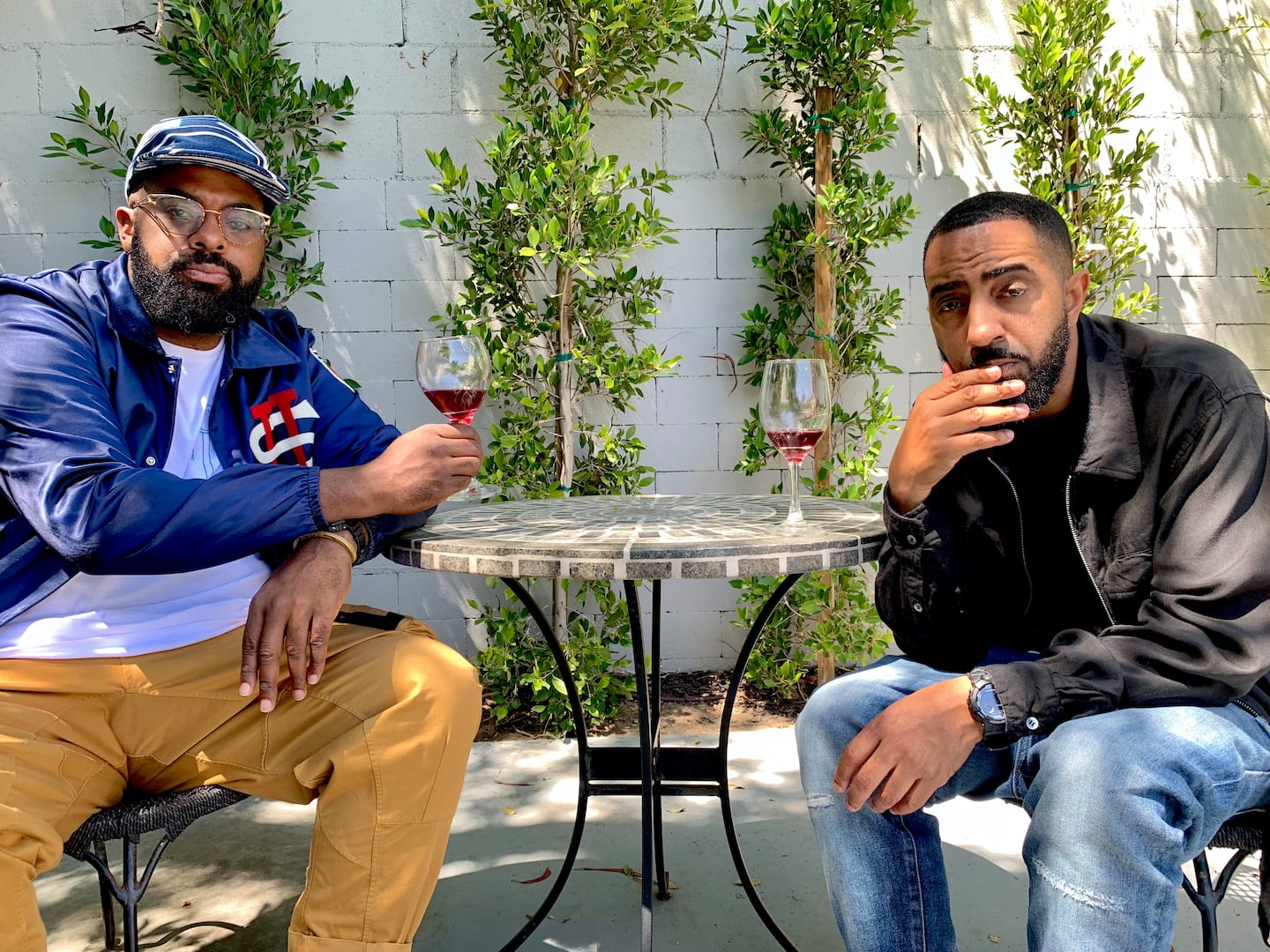 For the Natural Action Wine Club, the genesis dates back to the weeks after the killing of George Floyd last May, as the nation began to reckon with its history of racial bias. Simonne Mitchelson and Justin Trabue, two Black female winemakers in California’s Central Coast region, published an emotional open letter to the wine industry pleading for more opportunities for people of color. Token expressions of solidarity — such as displaying a Black Lives Matter sign or a black square in a window — were not enough, they said.

Their letter galvanized support and financial donations, and within weeks the pair had established a scholarship fund for minority students studying viticulture and oenology at the California Polytechnic State University at San Luis Obispo. The scholarship has since been expanded to include food and environmental science studies and has enough funding to help support more than 20 students in the fall, Mitchelson says.

Over the summer, Mitchelson and Trabue connected through Zoom with six other like-minded folks: Khalil Kinsey, general manager and curator of the Kinsey African American Art & History Collection; Teron Stevenson, a partner in two Los Angeles-area wine bars, the Friend and the Little Friend; Eric Bach, co-owner of Good Boy Wine, a boutique winery in the L.A. area; Cameron and Marlen Porter, owners of Amplify Wines in Santa Barbara County; and Katie Workinger, a movie costumer and intern at Good Boy Wine. It’s a diverse group: Along with Mitchelson and Trabue, Kinsey and Stevenson are Black; Bach, Workinger and Cameron Porter are White; and Marlen Porter is Mexican American.

“We wanted to do something sustainable to promote change and inclusion in wine,” Stevenson told me in a Zoom call that included Mitchelson, Kinsey and Marlen Porter. They decided to launch a quarterly subscription wine club featuring the vibrant natural wine movement in the Central Coast region. The wines will be exclusive to the club and feature labels designed by Kinsey and Stevenson to highlight the work of Black artists. The nonprofit club is an educational partner of the Kinsey Collection, so subscribers will also receive “educational assets above and beyond the wine and tasting notes,” Kinsey says. They called the club Natural Action, combining their love of natural wines and their desire to take action for diversity.

“There is so much people don’t understand about BIPOC contributions to the shared existence we call the American Story,” Kinsey said, using the acronym for Black, indigenous and people of color.

Natural Action’s initial shipment is set to go out in April, featuring wines from Good Boy Wine, Amplify Wines, Solminer and Scar of the Sea. Proceeds will benefit the Cal Poly San Luis Obispo scholarship fund established by Mitchelson and Trabue. Future offerings may include themes such as South African wines or female winemakers, with proceeds going to other programs promoting diversity in wine.

As a marker of the pandemic economy, Kinsey said the eight partners in Natural Action had never met together as a group in person. They were planning an initial meet-and-greet the first weekend of April.

Zoom was also the channel through which Shantelle Dockett and Krystle Champagne-Norwood developed their idea for a wine club featuring Black-owned wineries. The two D.C.-based friends regularly visited nearby wineries in Virginia and Maryland with their husbands, neither of whom drink alcohol. They used the hashtag “Wasted Wives” on their social media posts of their exploits, including at Stone Tower Winery in Leesburg, Va., in early March last year, their final outing before coronavirus restrictions were imposed. So Wasted Wives became the name of their wine club, set to launch in June.

“There are more than 11,000 wineries in the United States, and only 1 percent of them are Black-owned,” Champagne-Norwood explained to me over a Zoom call, naturally. “We were already shopping at Black-owned businesses, so supporting Black-owned wineries was an obvious next step.”

With the Black Lives Matter movement spreading across the nation, “we wanted to back up our words with action,” Dockett said.

Champagne-Norwood and her husband have since relocated to Atlanta, but she continues in her job as a director of digital media strategy and producer at AtlanticLive in D.C. Dockett is associate director of corporate engagement for the Planned Parenthood Federation of America.

Dockett and Champagne-Norwood are graduates of Bowie State University and Howard University, respectively, both historically Black colleges. They drew on their alumni and social networks to develop a potential customer base and plan to send out their first quarterly shipment of three wines in June.

The pair want their efforts to spotlight the work of African American vintners, a group underrepresented in wineries and in the media.

“We hope people will realize there’s dope wine being made by Black people, and then go buy from them directly,” Champagne-Norwood said.

From our Wine archives: