How Credit Suisse got tangled in the Archegos Wall Street chaos 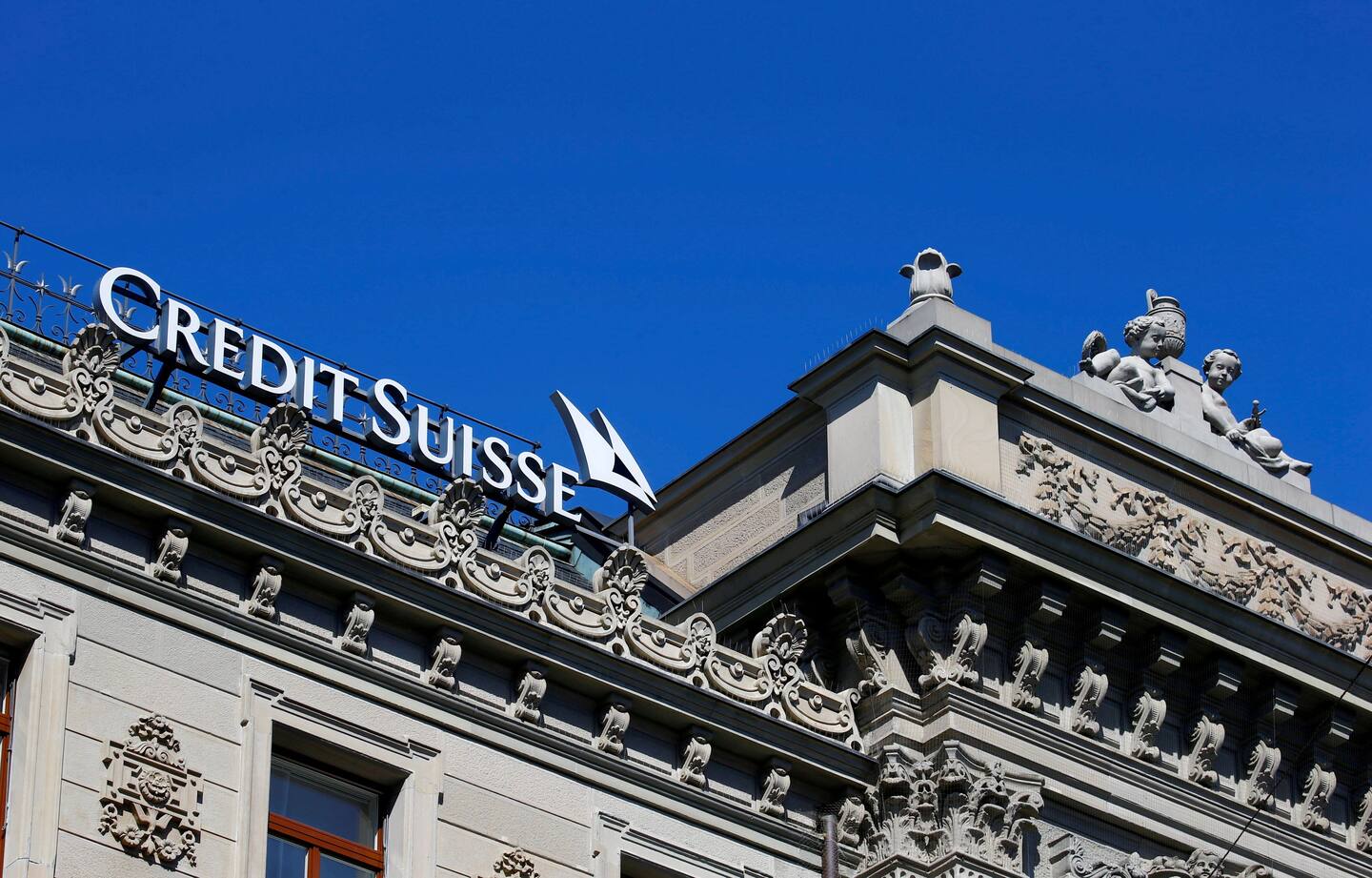 “The significant loss in our Prime Services business relating to the failure of a US-based hedge fund is unacceptable,” Thomas Gottstein, chief executive of Credit Suisse Group, said in a statement.

The bank’s board of directors is launching an investigation into the matter, and Credit Suisse’s top investment banker and chief risk officer will be departing, Credit Suisse said Tuesday. It also plans to cut its dividend, halt share buybacks and hold off on bonuses for some executives while it attempts to recover its losses.

The implosion of New York-based Archegos is one of the largest collapses of a hedge fund since the 2008 financial crisis, sparking calls for tighter oversight of Wall Street from lawmakers including Democratic Sens. Sherrod Brown of Ohio and Elizabeth Warren of Massachusetts. It’s also drawn scrutiny of what critics describe as a lack of transparency tied to some trading contracts and to family offices, the private investment vehicles of wealthy individuals.

Here’s how the major Swiss lender got caught up in the risky bets of Archegos Capital.

What is Archegos Capital?

Archegos Capital Management is a private investment firm owned by Bill Hwang, a veteran investor. The fund borrowed extensively from Wall Street banks to finance big bets on a handful of stocks, including ViacomCBS, Discovery and Chinese giant Tencent and Baidu.

Unlike a traditional hedge fund, Archegos managed the personal wealth of a family and didn’t take money from the public. Such family funds are less regulated than other investment funds. Archegos managed about $10 billion of Hwang’s family fortune.

Hwang is a veteran investor. Before Archegos, he ran another hedge fund, Tiger Asia.

After the investigation, Hwang turned Tiger Asia into a family fund, Archegos.

In addition to running Archegos, Hwang co-founded the Grace and Mercy Foundation, one of the nation’s largest Christian charitable foundations, with nearly $500 million in assets. The foundation is funded mainly by Hwang, with him and his wife serving as directors, recent tax documents show. His charity has given to more than 60 institutions, mostly evangelical ones, according to tax records.

These swaps are contracts that allow investors to take positions in stocks or other assets while committing minimal funds upfront, in exchange for a fee. Swap holders stand to gain or lose based on the price of the underlying assets.

Archegos’s swap deals backfired when the stock prices of some of the companies in the portfolio began to fall.

When its wagers went the wrong way, Archegos’s lenders began asking to be repaid, and when the fund couldn’t pay up, some banks sold their positions, causing stocks’ prices to fall even further. Archegos itself collapsed.

Who got hurt, and how big are the losses?

It is unclear how big Archegos’s losses were, but several banks have reported taking significant losses.

Credit Suisse reported a $4.7 billion loss tied to the collapse of Archegos.

Japan’s Nomura Holdings said a U.S. client owed the company $2 billion, which several media outlets, including the Wall Street Journal, have reported is tied to Archegos; Mitsubishi UFJ Financial Group said it could lose $300 million from dealings with a U.S. client, also reportedly connected to Archegos. Deutsche Bank has said it exited its relationship with Archegos without losses.

Goldman Sachs and Morgan Stanley also reportedly moved to quickly limit their exposure to Archegos as the fund ran into trouble.

The Securities and Exchange Commission is reportedly investigating the fund. The SEC declined to comment.

But Archegos’s problems have also prompted some to question whether Wall Street again needs tighter regulations.

“The collapse of Archegos Capital Management and the billions of dollars in losses to investors and other market participants is a vivid demonstration of the havoc that errant large investment vehicles called ‘family offices’ can wreak on our financial markets,” Dan M. Berkovitz, a commissioner on the Commodity Futures Trading Commission, said in a statement.

In a tweet, Warren, a frequent critic of Wall Street, said the fund’s “meltdown had all the makings of a dangerous situation.”

“Regulators need more than luck to fend off risks to the financial system: we need transparency and strong oversight so the next hedge fund blowup doesn’t take the economy down with it,” she said.