Live updates: ‘We’re still in a life and death race against the virus’: Biden cautions pandemic is not over yet 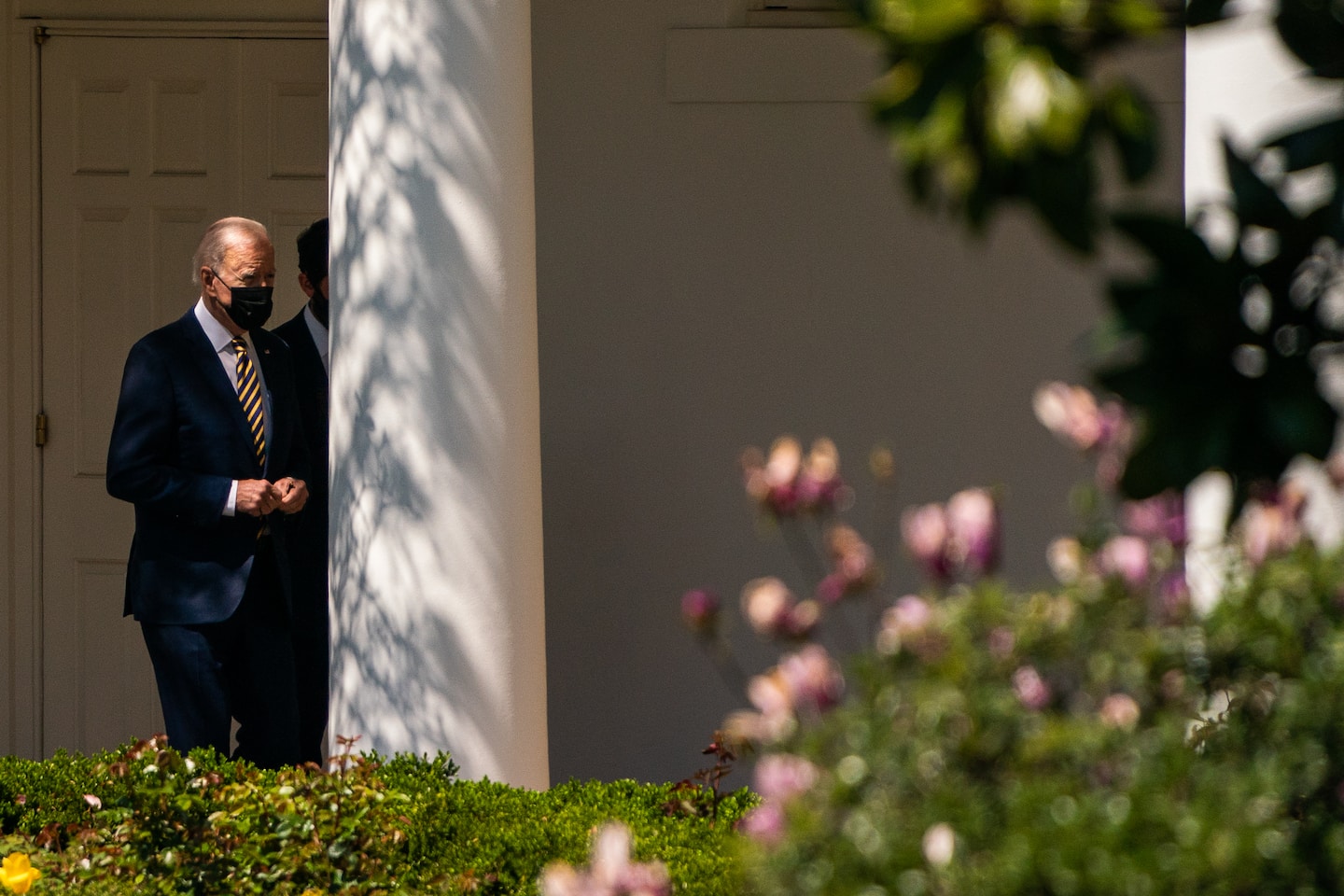 Former Homeland Security and Defense secretaries from the Clinton, George W. Bush and Obama administrations, House and Senate lawmakers, ambassadors, and other high-ranking officials sent a letter to members of Congress imploring them to create a 9/11-style commission to probe the Jan. 6 attack on the Capitol.

“Given the gravity of January 6th as a national security matter — the violent disruption to the transition of power and the continuing threat of future attacks — a national commission examining the lead up to the January 6th assault, and the attendant security lapses, is not only appropriate, but a critical component of the national response,” the officials wrote.

A number of well-known former lawmakers from both parties signed on, including Sens. Tom Daschle (D-S.D.) and Gordon Humphrey (R-N.H.) and Reps. Richard Gephardt (D-Mo.), Charlie Dent (R-Pa.) and Tim Roemer (D-Ind.), who also served as a member of the 9/11 commission.

The Republicans on the list — some current, others who left the party — are largely the same ones who frequently spoke out against President Donald Trump, like former New Jersey Gov. Christine Todd Whitman, former CIA director Michael Hayden and Miles Taylor, the former Trump administration official who famously penned the “Anonymous” op-ed critical of Trump.

Pointing to the 9/11 Commission as a model, the letter says an independent national commission is necessary to not only determine how the attack happened, but to put forth recommendations for how to keep it from happening again.

“A failure to deploy the full suite of tools available to fully understand January 6th and address its causes will leave the Capitol, and the nation, vulnerable to future attacks,” the letter reads. “In bipartisan fashion, we have successfully marshaled these tools before, and we implore you to do so once again.”

House Speaker Nancy Pelosi (D-Calif.) had pressed for the creation of a national commission but was stymied by Senate Minority Leader Mitch McConnell (R-Ky.), who rejected Pelosi’s initial proposal as partisan because it would have given Democrats three more seats on the panel than Republicans.