Texas Republicans must reject Sery Kim for her anti-Chinese rant 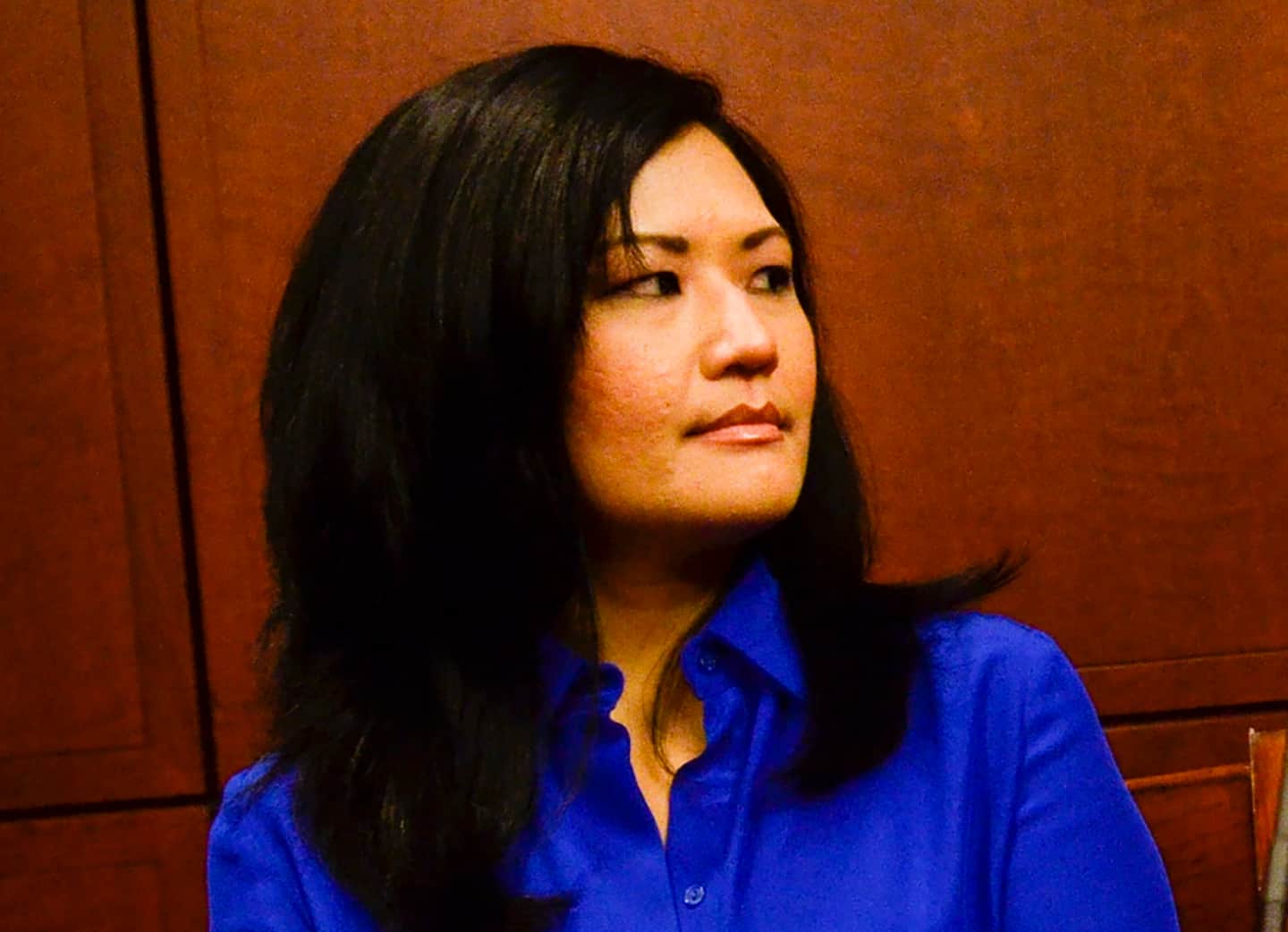 Those considerations made Kim’s election a distinct possibility. As the only former Trump appointee in the race, she was in the strongest position to rally die-hard Trump backers to her side. The large number of candidates meant that someone could finish in the top two with only around 20 percent or less, as happened in a Republican primary for Georgia’s 9th Congressional District last year. If Kim’s opponent had been a Democrat, a distinct possibility in a seat where Biden did so well, then she would have been assured of national Republican support in the final contest.

Kim’s effort stumbled badly, however, at a candidate forum last week. She started her remarks by alleging that the Chinese government had “created coronavirus in a Wuhan lab,” an unproved claim. But she really lost it when asked a question about Chinese immigration to the United States. “I don’t want them here at all,” she said. “They steal our intellectual property, they give us coronavirus, they don’t hold themselves accountable. And quite frankly, I can say that because I’m Korean.”

That did not sit well with the two Korean American Republican congresswomen who had endorsed her. Reps. Young Kim and Michelle Park Steel had both won tight races against Democratic incumbents in California’s Orange County, and they understood just how damaging Sery Kim’s words were. They urged her to “apologize and clarify her remarks,” but Kim refused. They then pulled their endorsements in a joint statement that said her “hurtful and untrue comments about Chinese immigrants … were contrary to what we stand for.” Kim remains unrepentant, saying that she is the victim of “the liberal media.”

That dodge shouldn’t save her campaign. The two congresswomen are not “the liberal media.” They are both staunch conservatives who have spent decades working for conservative and Republican ideals in California. They also clearly would have loved to have a third Korean American colleague in the GOP House conference. Their decision to retract their endorsement has nothing to do with liberal media bias and everything to do with Kim’s own prejudice.

Liberals in and out of the media would love to paint the GOP as racist. Indeed, the hullabaloo about Georgia’s recent voting law centers on the inflammatory and unjust claim that it is a return to the hateful Jim Crow era. The Democrats and their allies spent more than four years calling Trump a racist and tried to tar the entire party with that claim. Kim’s anti-Chinese views would simply offer them an easy target to take aim at every single day.

Texas Republicans shouldn’t give them the chance. The Republican Party’s future rests on becoming what Florida Sen. Marco Rubio (R) has called a “multiethnic, multiracial, working-class” party. It started to take real strides in that direction in 2020, electing 10 Hispanic and two Black members to the House in addition to Young Kim and Steel. The GOP also increased its vote share among non-Whites, winning the largest percentage of Hispanic votes since 2004 and the highest portion of Black voters since 1996. Republicans need to do better, but they can’t get there if they approve of the type of prejudice Sery Kim displays.

Republicans have good alternatives to choose from. Wright has received a number of prominent endorsements, including from Rep. Elise Stefanik (R-N.Y.) whose defense of Trump during his first impeachment made her a national figure. Ellzey has been endorsed by former Texas governor and energy secretary Rick Perry. Other candidates might also emerge, but for now, both Wright and Ellzey seem likely to be credible, well-funded candidates able to defeat a Democrat in the final contest.

Republicans need racial and ethnic minorities to accept them. That means a zero-tolerance policy for prejudice and bigotry, and that means keeping Sery Kim out of Congress.