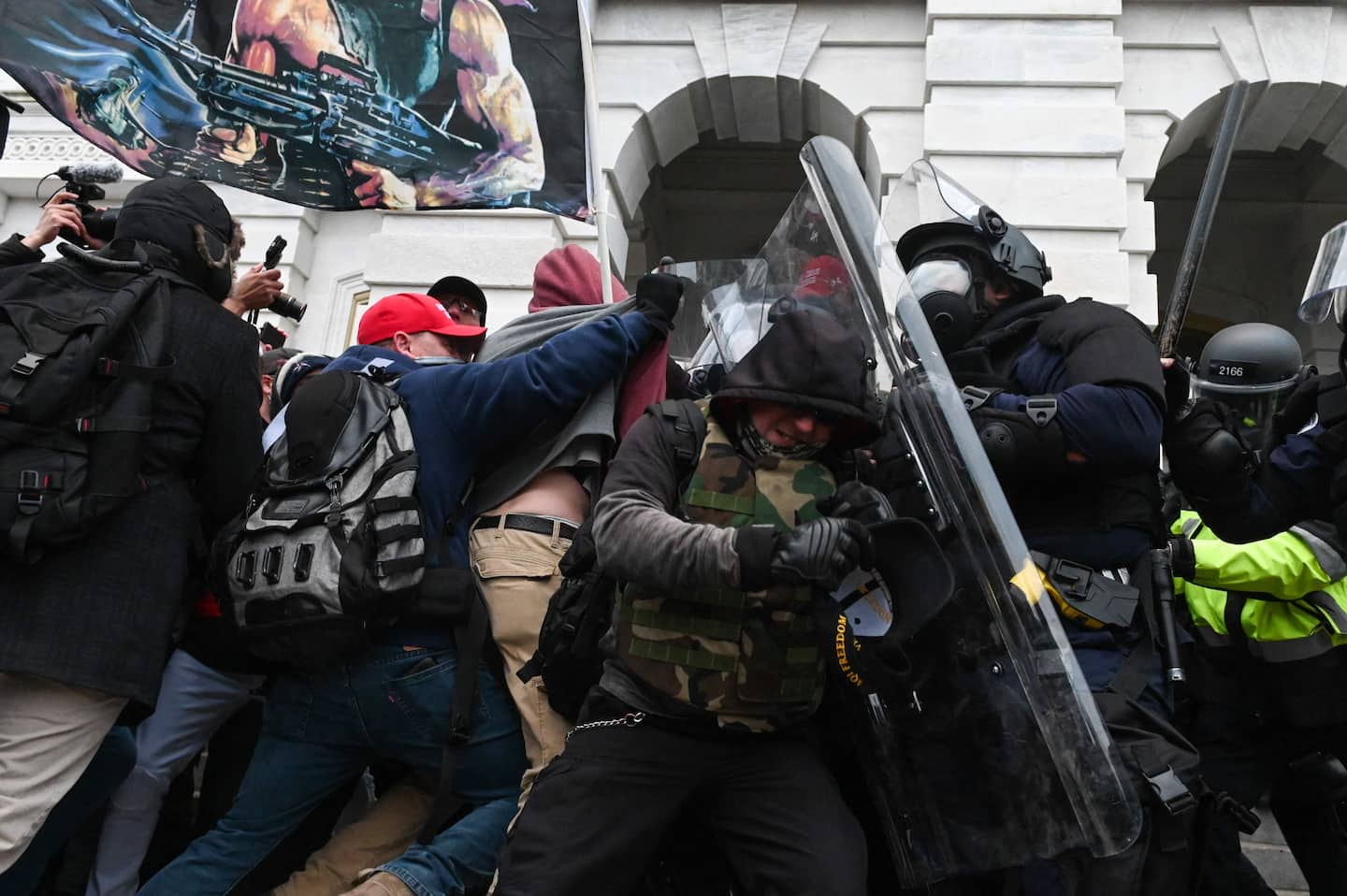 What we know 90 days later is that the insurrection was the result of a large, diffuse and new kind of protest movement congealing in the United States.

Those involved are, by and large, older and more professional than right-wing protesters we have surveyed in the past. They typically have no ties to existing right-wing groups. But like earlier protesters, they are 95 percent White and 85 percent male, and many live near and among Biden supporters in blue and purple counties.

The charges have, so far, been generally in proportion to state and county populations as a whole. Only Kentucky, Maryland, Missouri and Montana appear to have sent more protesters to D.C. suspected of crimes than their populations would suggest.

Nor were these insurrectionists typically from deep-red counties. Some 52 percent are from blue counties that Biden comfortably won. But by far the most interesting characteristic common to the insurrectionists’ backgrounds has to do with changes in their local demographics: Counties with the most significant declines in the non-Hispanic White population are the most likely to produce insurrectionists who now face charges.

For example, Texas is the home of 36 of the 377 charged or arrested nationwide. The majority of the state’s alleged insurrectionists — 20 of 36 — live in six quickly diversifying blue counties such as Dallas and Harris (Houston). In fact, all 36 of Texas’s rioters come from just 17 counties, each of which lost White population over the past five years. Three of those arrested or charged hail from Collin County north of Dallas, which has lost White population at the very brisk rate of 4.3 percent since 2015.

The same thing can be seen in New York state, home to 27 people charged or arrested after the riot, nearly all of whom come from 14 blue counties that Biden won in and around New York City. One of these, Putnam County (south of Poughkeepsie), is home to three of those arrested, and a county that saw its White population decline by 3.5 percent since 2015.

When compared with almost 2,900 other counties in the United States, our analysis of the 250 counties where those charged or arrested live reveals that the counties that had the greatest decline in White population had an 18 percent chance of sending an insurrectionist to D.C., while the counties that saw the least decline in the White population had only a 3 percent chance. This finding holds even when controlling for population size, distance to D.C., unemployment rate and urban/rural location. It also would occur by chance less than once in 1,000 times.

Put another way, the people alleged by authorities to have taken the law into their hands on Jan. 6 typically hail from places where non-White populations are growing fastest.

CPOST also conducted two independent surveys in February and March, including a National Opinion Research Council survey, to help understand the roots of this rage. One driver overwhelmingly stood out: fear of the “Great Replacement.” Great Replacement theory has achieved iconic status with white nationalists and holds that minorities are progressively replacing White populations due to mass immigration policies and low birthrates. Extensive social media exposure is the second-biggest driver of this view, our surveys found. Replacement theory might help explain why such a high percentage of the rioters hail from counties with fast-rising, non-White populations.

To ignore this movement and its potential would be akin to Trump’s response to covid-19: We cannot presume it will blow over. The ingredients exist for future waves of political violence, from lone-wolf attacks to all-out assaults on democracy, surrounding the 2022 midterm elections.