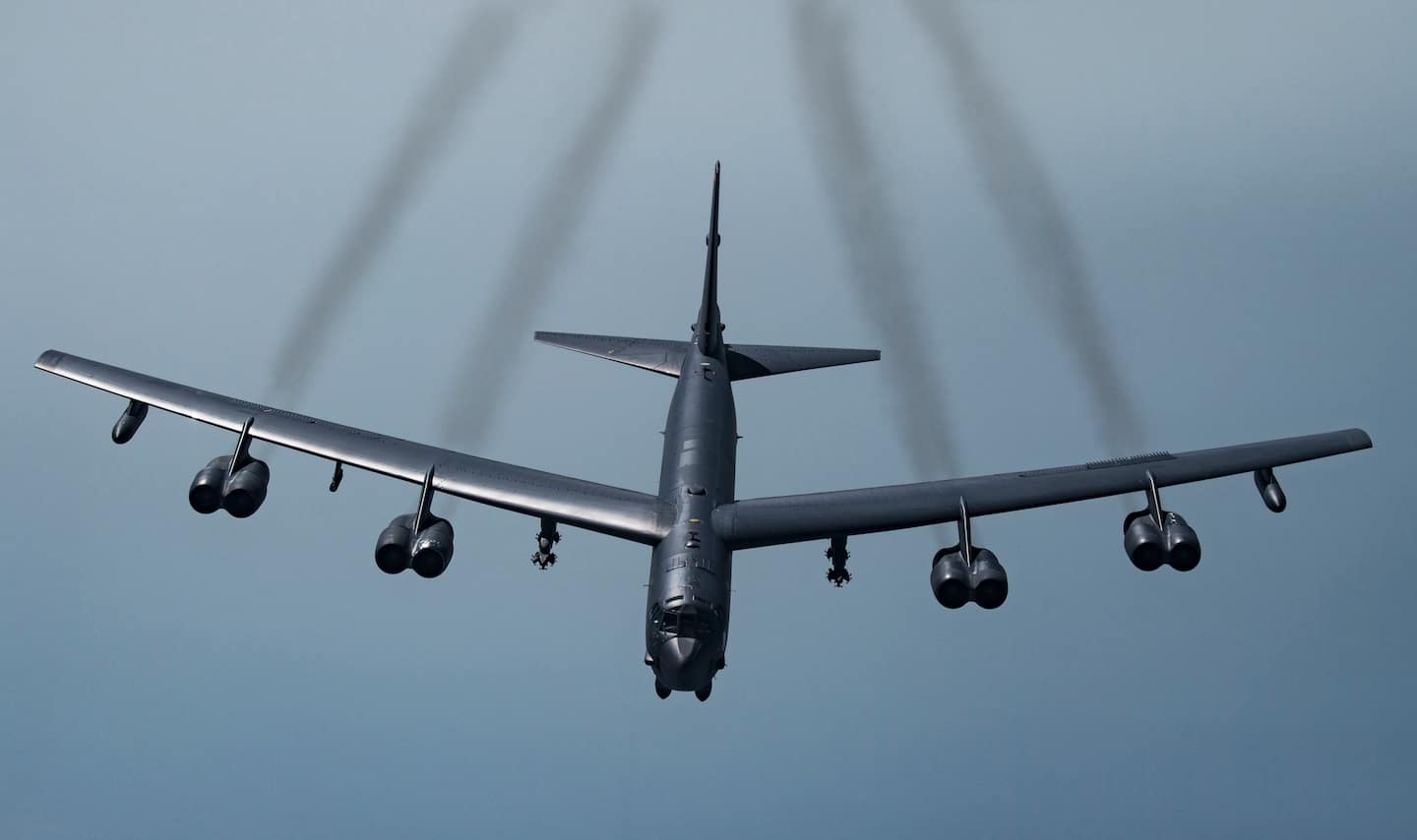 But the next-generation weapon couldn’t accomplish a critical step: detaching from the wing of the plane.

The test missile “was not able to complete its launch sequence” due to an unspecified issue it encountered on the aircraft, according to a statement the service published Wednesday.

“While not launching was disappointing, the recent test provided invaluable information to learn from and continue ahead,” Brig. Gen. Heath Collins, armament directorate program executive officer, wrote in the statement. “This is why we test,” he added.

A spokesman for Lockheed Martin, which developed the missile, referred questions to the Air Force. An Air Force spokesman declined to offer specifics regarding what caused the launch failure, citing the sensitive nature of U.S. weapons development.

So-called hypersonic weapons were at the center of a Trump-era arms build up designed to reassert America’s military dominance over competing nations such as Russia and especially China. Once fielded, such weapons would expand the reach of the U.S. military’s precision strike capabilities, allowing the United States to neutralize targets that are heavily defended by antiaircraft defenses. Possible targets could include a hostile nation’s nuclear launch sites or warships.

They could also allow precision killings to be conducted more quickly and from greater ranges, possibly enabling the U.S. to go after more elusive targets.

But the technical and engineering challenges surrounding their deployment mean the U.S. is still yet to develop a hypersonic weapon that can be fielded in large numbers. The Air Force’s goal for the program is to deliver a hypersonic weapon capability “in the early 2020s,” a spokesman said Wednesday.

In the meantime, a cottage industry has sprung up around their development. Lockheed still appears to be leading the hypersonic arms race, compared to competing weapons-makers. It is has received contract awards totaling several billion dollars, according to statements from its executives.

Given that many of the details surrounding such weapons systems are classified, it is difficult to tell where the U.S. stands in comparison to foreign militaries. Both Russia and China have reported successful missile tests of their own.

Meanwhile, the U.S. has been working on missile defense systems designed to thwart such weapons, while focusing on an array of hypersonic strike weapons meant to ensure that it has an edge over its rivals.

U.S. hypersonic missile development efforts to date include a crowded hodgepodge of weapons development efforts at various levels of sophistication. A recent report from the Government Accountability Office identified 70 different efforts to develop hypersonic weapons and their related technologies. They are expected to cost almost $15 billion between 2015 and 2024, almost all of it coming from the Defense Department.

The Lockheed-built ARRW which failed to launch Tuesday is widely expected to be the furthest along, with a possible production decision by 2022, according to GAO. So far, its production schedule has slipped by about four months, but it is still far ahead of competing efforts under development by the Army and Navy.

The missile has already undergone seven flight tests in which a missile was carried on the B-52′s wing but not launched. Tuesday’s test would have assessed the missile’s rocket boosters as well as its ability to safely depart from the bomber’s flight path.

Collins, the armaments program director, said the ARRW program “has been pushing boundaries since its inception and taking calculated risks to move this important capability forward,” adding that the returned launch vehicle can be used for later tests.