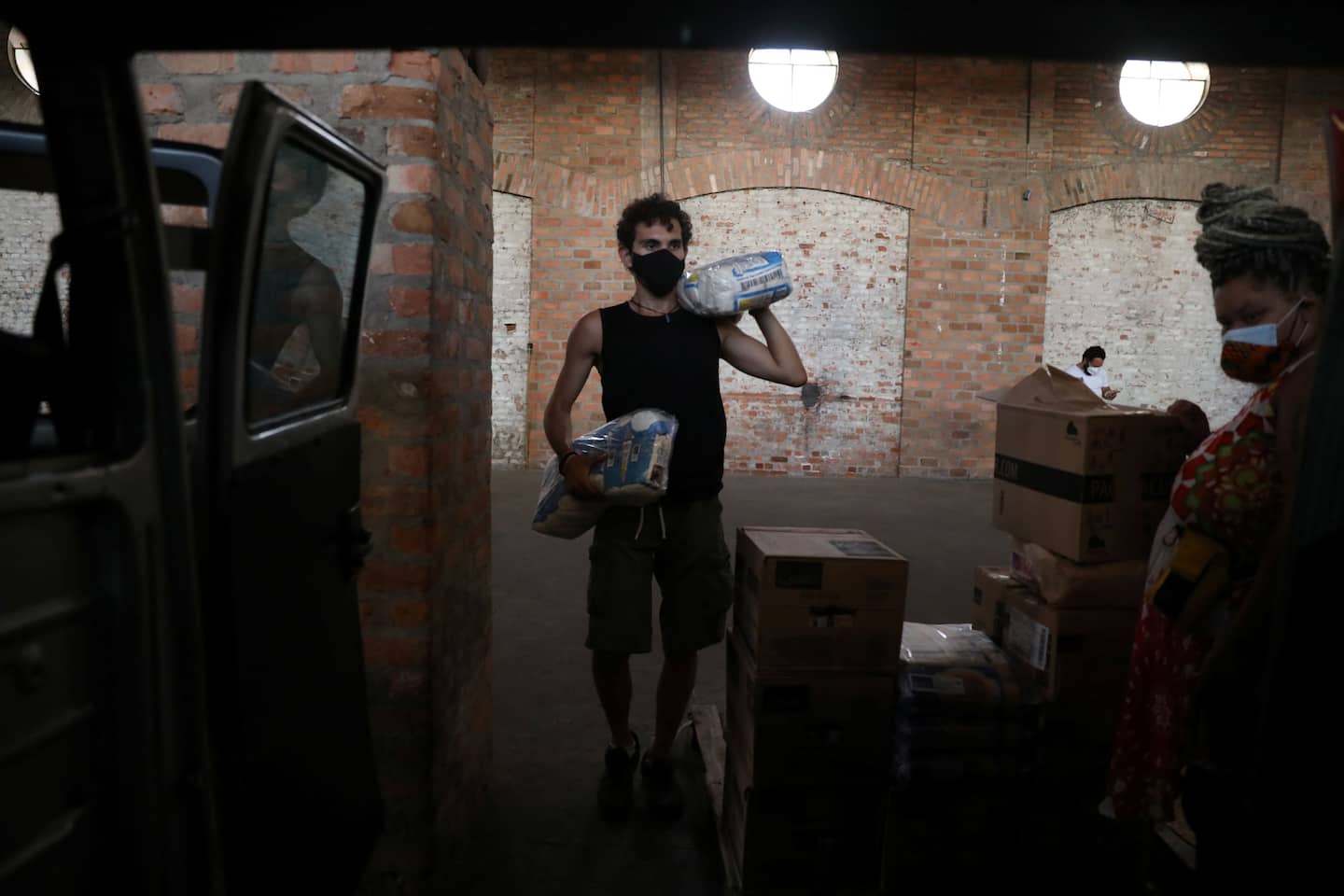 LONDON — British medical regulators said Wednesday that people younger than 30 should be offered an alternative to the vaccine developed by Oxford University and AstraZeneca because of emerging evidence linking it to rare blood clots.

Essentially, the regulators were advising that, if possible, those under 30 seek out the Pfizer or Moderna vaccine instead if either option is available in the coming weeks in Britain.

Britain’s vaccine advisory body and medicine regulator said evidence was “firming up” that the AstraZeneca vaccine might be causing very rare clots.

June Raine, chief executive officer of the Medicines and Healthcare Products Regulatory Agency (MHRA), said there was a “reasonably plausible link” between the AstraZeneca vaccine and these “extremely rare” blood clots.

Raine said that as of end of March, more than 20 million people in Britain had received at least one AstraZeneca dose. Of those, a review has found, 79 people suffered rare blood clots after one vaccine dose — 51 women and 28 men. Of those, 19 people died. Three of those 19 were younger than 30.

Health officials stressed that the investigation into links between the vaccination and clots was ongoing and not yet definitive.

They stressed that for most people, especially the elderly, it is far better to get any safe and effective vaccine than not.

The officials said they were making the new recommendations out of an “overabundance of caution.”

“If you sail a massive liner across the Atlantic, then it’s not really reasonable that you aren’t going to have to make at least one course correction in that voyage,” Van-Tam said.