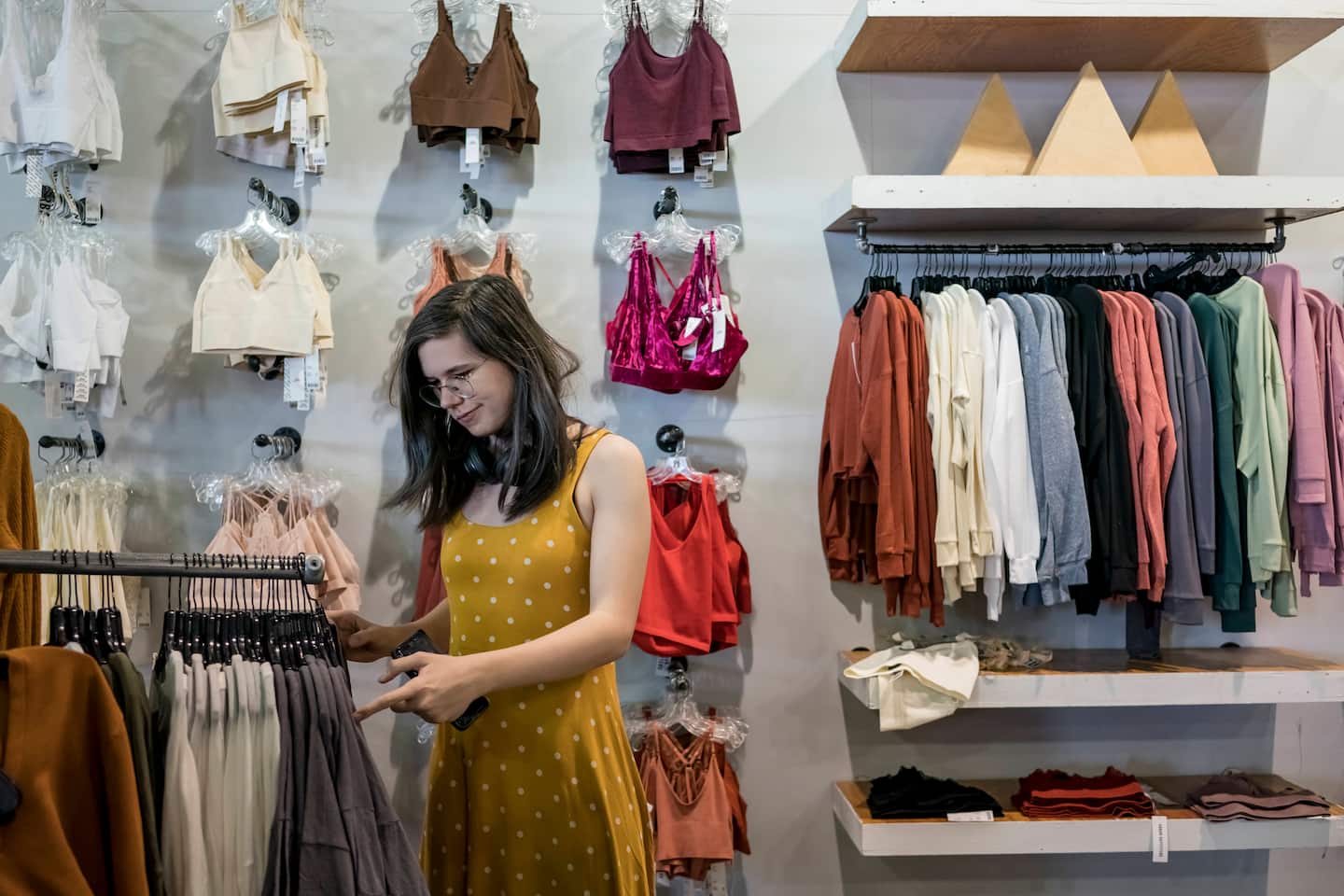 The cruelest effect of such legislation, were it to pass, would be to force teachers, guidance counselors and other adults whom children ought to be able to trust to out trans and gender nonconforming young people to their parents.

But this vicious lunacy wouldn’t just hurt transgender children and teens. Minors already face a barrage of confusing, impossible-to-meet gender norms from mass media and their peers. Putting the power of the state behind one definition of what it means to conform won’t help children develop healthy relationships with their bodies or the values they’ll need to be successful adults.

I write this column as someone who absolutely would have been written up repeatedly for gender nonconformity in high school. Short haircut? Check. Only girl in my graduating class on a hyper-competitive policy debate team? Bingo. Flabbergasted inability to figure out how to meet the standard of teen-girl beauty defined by then-dominant pop stars like Britney Spears, Christina Aguilera and Jessica Simpson? Most definitely.

I’m fortunate that my parents, who didn’t place a lot of stock in traditional gender norms, would have laughed at such a notification from my teachers — or even organized against it. I know that the adults in my life who could have been compelled to write such reports would have been outraged and done everything they could not to comply.

But not every kid was so lucky in 1998, and not every kid is so safe and loved today. Such a system could easily be weaponized by teachers and administrators with authoritarian streaks or rigid ideas they haven’t otherwise been so empowered to enforce. This kind of judgment from authority would have magnified my anxiety and shame about the standards I knew, even then, I was failing to meet. It’s awful to imagine how it might feel to a trans teenager facing discipline for pursuing even the tiniest act of self-actualization.

But the cruelty isn’t the only point here. This bill is particularly counterproductive at an inflection point that’s made clear just how much both boys and girls could benefit from some gender nonconformity.

Girls are further along in this process than boys are. If the feminist critique of beauty standards hasn’t been entirely successful, it’s at least given girls a generation of role models of all sizes and colors. Some, such as singer Billie Eilish, have succeeded in largely taking their bodies out of the equation, or, like vice presidential stepdaughter, designer and model Ella Emhoff, treat gender norms with a playful irreverence. None of this is to say that women are fully equal. But more girls are getting at least some of the tools they need to go up against still-tough odds.

Boys could use the same latitude. A new generation of action stars is setting impossible body image standards for them, though thank goodness for gender-bending stars such as Harry Styles and Lil Nas X. A reckoning with sexual violence means that boys could use some great role models for how to conduct their intimate lives. What they’re getting instead is Rep. Matt Gaetz (R-Fla.) reportedly sharing on the floor of the U.S. Congress nude pictures of women he slept with. An economy that requires two incomes to support a family may mean those boys don’t have traditional roles as breadwinners, but that they do need to take on domestic responsibilities that they haven’t been trained to handle — much less embrace.

This is a situation that requires more than shop and home economics classes for everyone, regardless of gender. It’s a state of affairs that requires parents and public educators alike to help children and teens see gender norms for what they are, and to understand that not all elements of traditional masculinity or femininity will serve them equally.

What North Carolina’s cruel and idiotic bill does is exactly the opposite.

Boys should know that toughness can be a wonderful quality when it’s expressed as grit, and a disastrous one when it means escalating pointless disputes or refusing to take care of oneself. Girls should learn that caretaking is a wonderful impulse, but that setting boundaries isn’t a betrayal of that ethic. Anyone who wants to stuff children in rigid boxes in the name of gender conformity has no business making education policy.