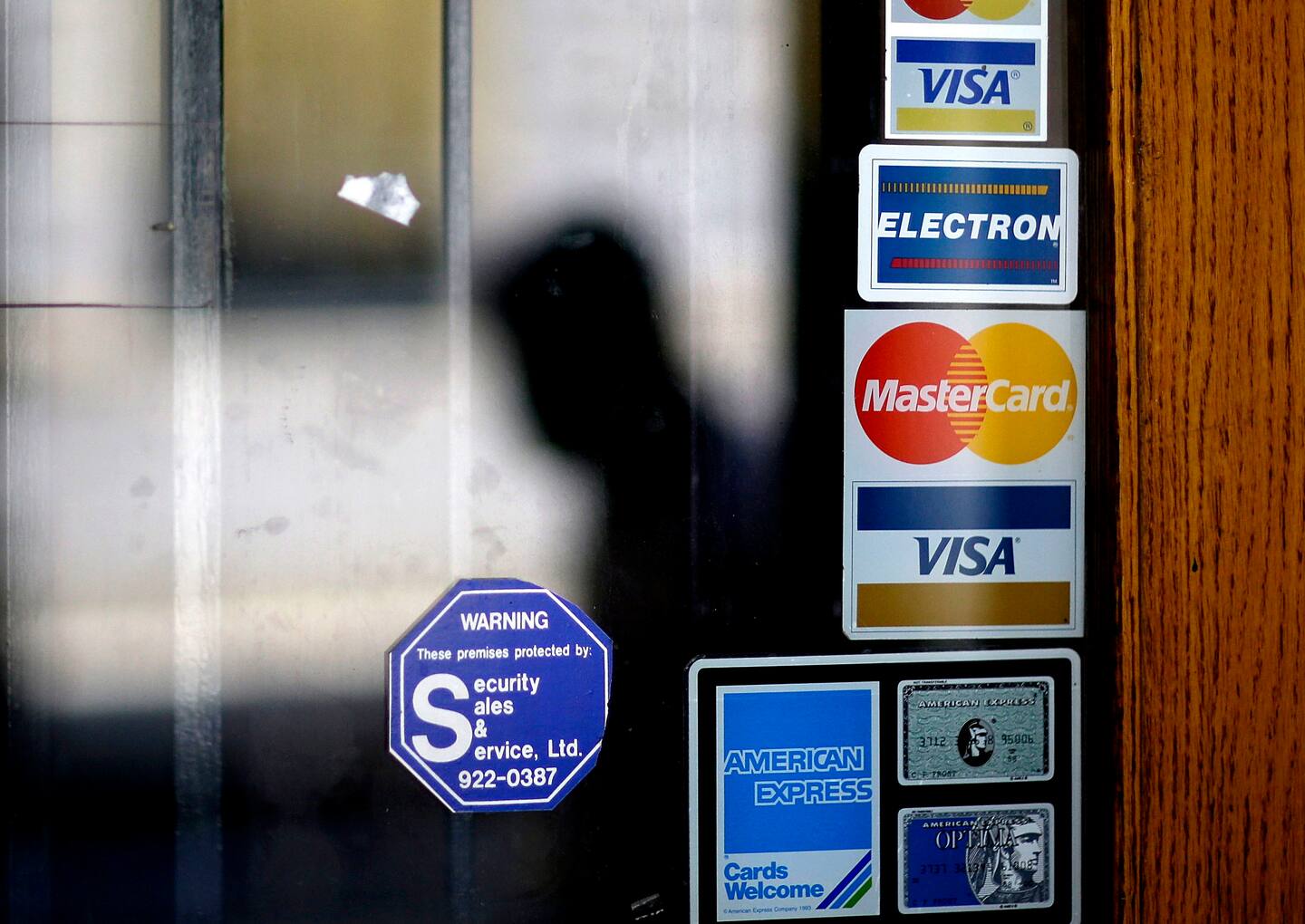 The $670 billion Paycheck Protection Program offers forgivable loans of up to $10 million to small businesses. From its beginning, disputes have arisen about whether certain businesses should be eligible for the money.

Many debt collection firms have thrived during the pandemic and consumer advocates question whether the operations of these firms should be subsidized by the federal government, especially during an economic downturn.

According to a Washington Post analysis earlier this year, more than 1,700 debt-collection agencies and related businesses borrowed from the program, totaling more than $520 million in loans. Some of the recipients have been sanctioned previously for harassment or other abusive tactics.

“It is unacceptable that predatory debt collectors have been able to take advantage of this program, diverting funding away from small businesses that desperately need help during this economic crisis,” said Bonamici, who was once employed as a consumer protection attorney at the Federal Trade Commission.

While most of the money in the program has been distributed already — and so is exempt from any such legislation — applications for the federal relief program will be accepted until the end of May, and officials said recently that program has about $79 billion left to distribute.

In response, a trade group representing debt collectors, however, warned that debt collectors play an essential role in the U.S. economy, employ thousands, and that uncollected debts raise consumer prices.

“The collections process plays a critical role in a healthy credit ecosystem,” Leah Dempsey, vice president and senior counsel of federal advocacy at ACA International, said in a statement. “As such, discriminating against the debt collection industry in the PPP process would harm consumers, the economy, creditors, and thousands of American employees across the country.”