What you need to know about AstraZeneca’s coronavirus vaccine 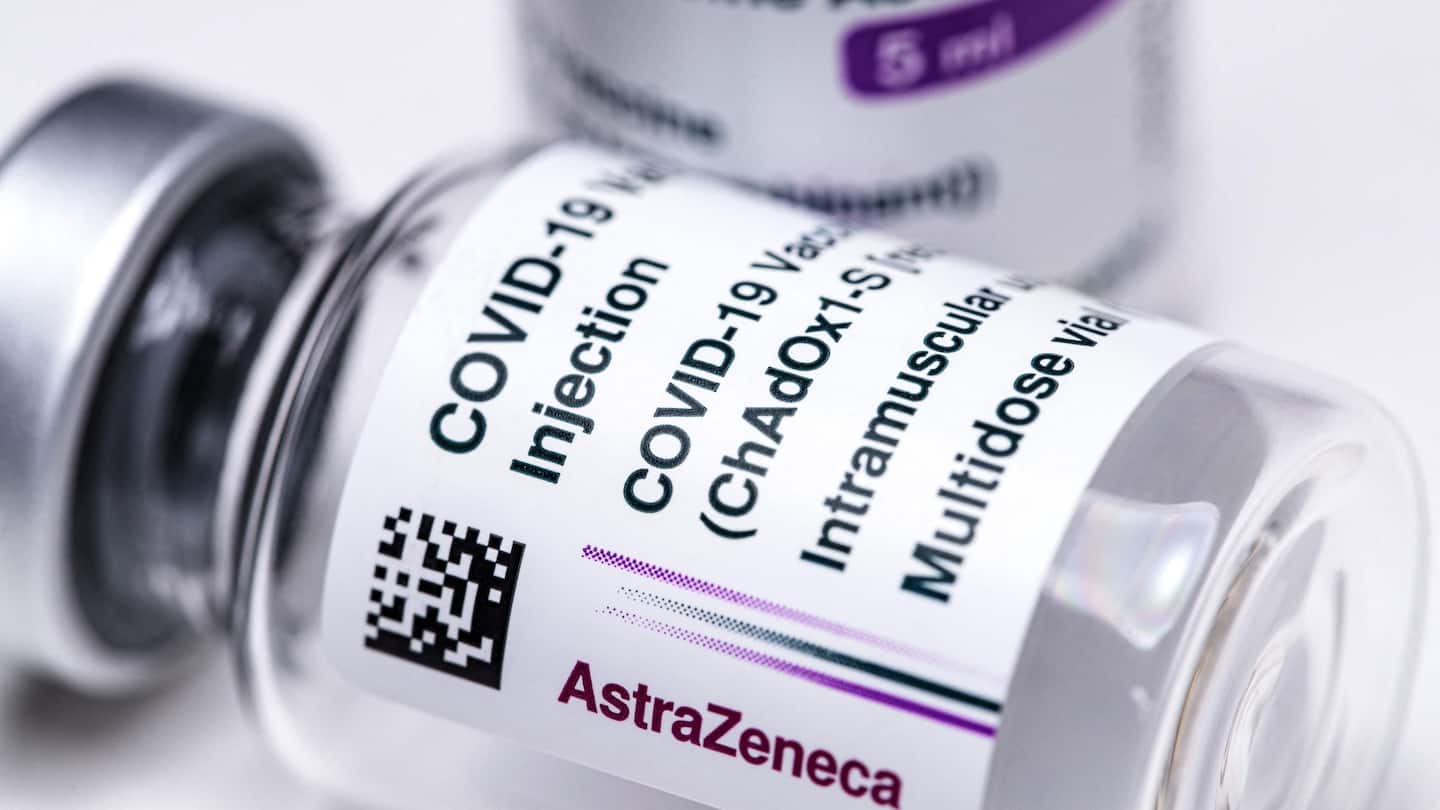 Most of the cases reported have occurred in women under 60 years of age. The agency said it still has been unable to work out if particular groups were more at risk than others.

France, Germany, Sweden and Canada are among those restricting its use in younger people, while Denmark and Norway have maintained a complete pause.

AstraZeneca has said that patient safety remains its highest priority and that it is analyzing its databases of tens of millions of patients to better understand whether there is a higher rate of the clots than might otherwise be expected.

The AstraZeneca vaccine, developed in collaboration with the University of Oxford, has not been approved for use in the United States, but doses have been bought.

What is the issue?

The concerns center on cases of cerebral venous sinus thrombosis, or CVST, a rare kind of clot that prevents blood from draining from the brain, as well as some other particularly unusual blood clots. Patients have had them alongside a low platelet count, which can complicate treatment and increase bleeding risks.

The European Medicines Agency, said earlier this month that it’s seen about 4.6 cases per million people receiving AstraZeneca’s vaccine. The brain clots normally affect around five people per 1 million over the course of a full year, according to Johns Hopkins. So the fact that a similar number of people have been affected in just a week or two after having their vaccines is a higher level than you’d expect to normally see, the European regulator says.

The level for those receiving the Pfizer vaccine has been 0.2 per million following vaccination, and Moderna’s vaccine, which has seen limited distribution in Europe, is zero, according to the EMA.

What could case the clots?

Scientists in Norway and Germany, who have treated blood clot patients and studied the blood samples, say that the clots appear to be triggered by an antibody response.

The European regulator now says that immune response is a “plausible” explanation of what’s been happening to those vaccinated. Anyone experiencing symptoms like headaches, shortness of breath or vision problems more than four days after the vaccine is advised to seek medical attention.

The fact that rates of the rare clots lower in Britain than in other parts of Europe that had initially only used AstraZeneca for the under 65s has spurred debate as to whether there might be a higher risk for younger people.

British medical regulators on Wednesday said those under 30 years of age should be offered an alternative to the Oxford-AstraZeneca vaccine.

In Germany, 29 out of 31 patients with the brain clots have been women. But the European regulator says that may be because countries like Germany began by vaccinating communities like health-care workers, which include more women.

But complicating assessments are gender disparities. Around two thirds of those vaccinated in Europe earlier this year were women. So regulators say they don’t know if that’s the current clot data shows mostly women affected.

Asked whether the benefits of the vaccine outweigh the risk for all parts of the population, including younger women, Sabine Straus, chair of the EMA’s assessment committee said: “That is something that is very difficult to answer.” Scientists would continue to assess specific risks, she said.

What does it mean in the pandemic fight?

The decisions come against the background of a sluggish vaccine rollout in Europe. But Wednesday’s announcements could have ripples through vaccination programs across the world.

AstraZeneca’s doses are cheap and easy to store, and there are plans to roll them out in more than 140 countries through a program designed to ensure equitable distribution.

German Chancellor Angela Merkel have argued that openness over the potential health issues is crucial.

“But what will erode confidence more? To sweep such a thing under the rug, not to take it seriously?” she asked as she announced the country’s restrictions on using AstraZeneca on the under 60s.