Derek Chauvin’s dope-fiend defense is part of an old playbook. But it’s outdated. 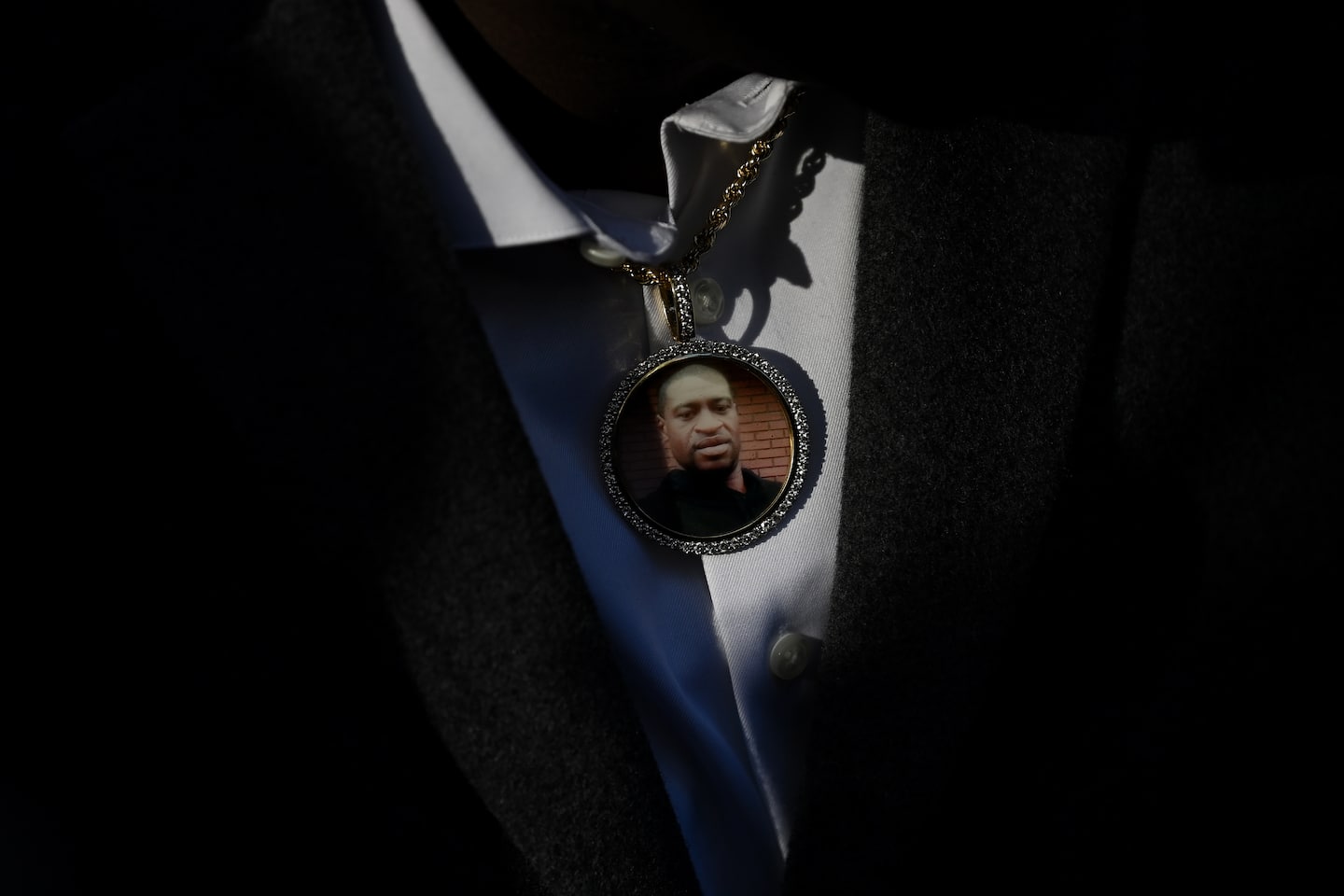 Almost five years ago, in the Minneapolis suburb of Falcon Heights, Officer Jeronimo Yanez fatally shot Philando Castile, an adored school cafeteria manager, about 60 seconds after pulling him over. Yanez claimed he was on hair-trigger alert after smelling weed in the vehicle and seeing a child in the back seat. “I thought if he has the guts and the audacity to smoke marijuana in front of the 5-year-old girl,” he told investigators, “then what care does he give about me?”

Two months after Castile was killed, White officer Betty Jo Shelby shot aspiring gospel singer Terence Crutcher in Tulsa. Prosecutors said Crutcher didn’t resist during the traffic stop, but Shelby said the unarmed Black man was being aggressive because he was under the influence of PCP, a hallucinogenic drug that an autopsy showed was in his system.

Shelby, too, was acquitted.

The dope-fiend defense has even worked without evidence of dope. In 1992, four Los Angeles cops were acquitted for the brutal beating, caught on video, of Rodney King after one testified that they feared the motorist was on PCP and that this would give him “Hulk-like strength.” His blood tested negative for PCP.

In Chauvin’s case, there are several strands of the defense’s effort to deploy Floyd’s drug use. Primary among them is the contention that Floyd would have died from drugs even if Chauvin had never put a knee on his neck. The second is that Floyd was so high that force was necessary. Nelson has already elicited testimony about “excited delirium,” an agitated condition that can be caused by drug use, in which suspects may exhibit what one police officer who testified described as “superhuman strength.”

The third strand, unstated but unmistakable, is to make Floyd appear less sympathetic and more unsavory. Nelson has thrown around scare-words like “speedballing,” which refers to combining meth, an upper, with fentanyl, a downer. Floyd told officers who observed foam coming from his mouth that he had been “hooping,” which Nelson, citing the Urban Dictionary, contends was a confession to ingesting drugs rectally. (Prosecutors say he was talking about basketball.)

Minnesotans have seen firsthand in recent years that drugs can kill anybody — regardless of race or class. In 2016, the singer Prince died from an accidental fentanyl overdose at his Paisley Park estate, 19 miles from where Floyd was killed. Preliminary data suggests overdose deaths topped 90,000 nationwide last year, up from 70,630 in 2019, a toll attributed to economic shock, social isolation and disrupted access to addiction support. Minnesota experienced a more than 30 percent increase in fatal overdoses.

The odds seem high that some of the jurors know people in the thralls of addiction. All of them were asked in a questionnaire whether they or anyone close to them had struggled with drugs. Their answers won’t become public until after the trial, but lawyers appeared keenly interested in this topic during the selection process.

As jurors weigh the significance of Floyd’s drug use, some of the most poignant testimony they heard came from Courteney Ross, Floyd’s girlfriend during the final three years of his life. She’s White and he was Black, but both struggled with chronic pain, abused painkillers together and bought harder drugs on the streets when they couldn’t obtain opioids from doctors.

Floyd overdosed last March and spent a week in the hospital. Ross told the jury she thought he’d managed to quit again until she noticed he was behaving differently after losing his job as a security guard because of the pandemic. “Our story, it’s a classic story of how many people get addicted to opioids,” she said.

That is true — and encapsulates one of the many challenges that confront the Chauvin defense.