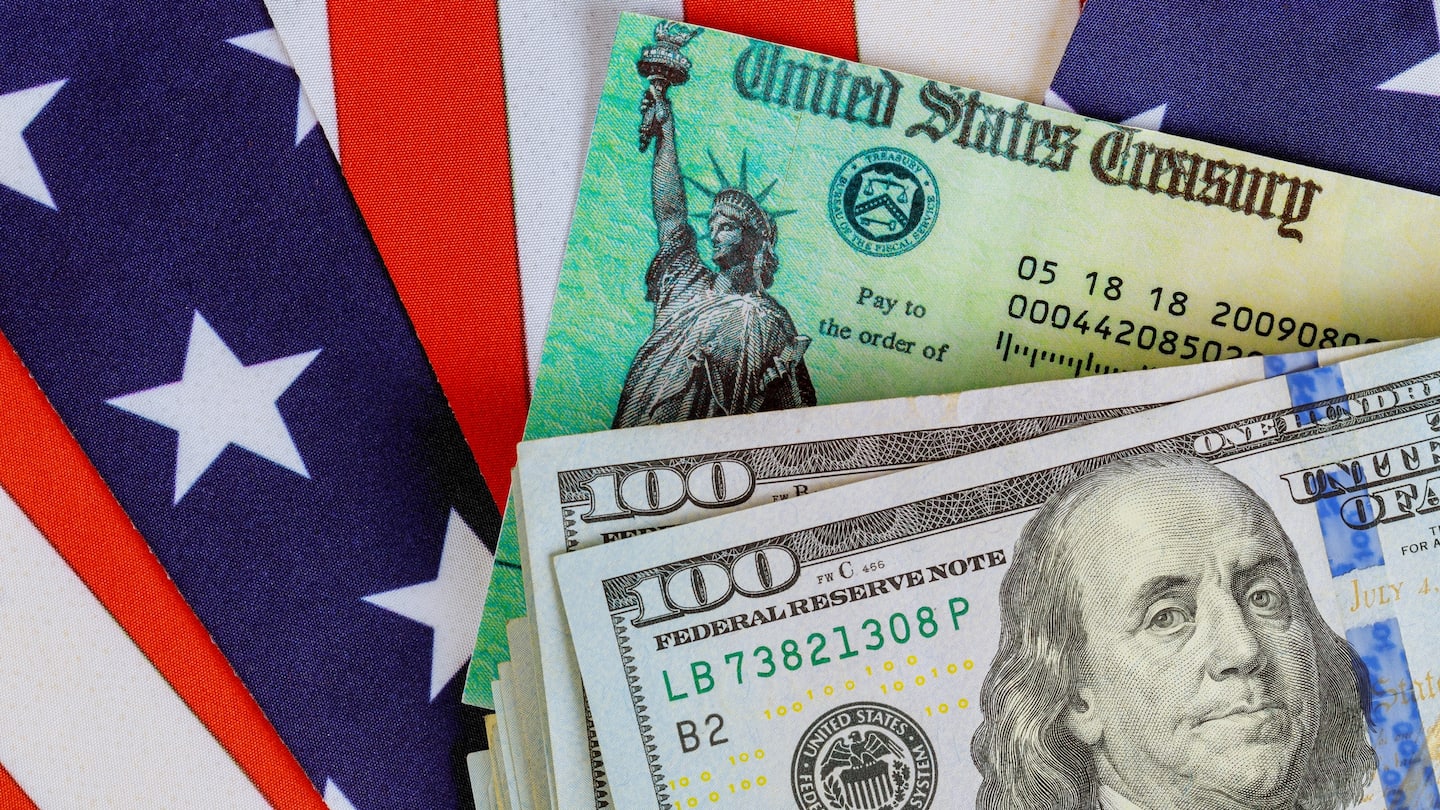 The new numbers require account owners to take smaller distributions relative to the size of their accounts than the current law. That’s a nice break for people (including me) who are fortunate enough not to need their full current level of retirement account distributions to pay their bills.

And after I take you through the “tax break for the fortunate old folks” math, I’d like to follow up on my recent column about another tax break for people taking retirement distributions, which involves using individual retirement accounts to make “qualified charitable distributions.”

The size of required distributions is based on account owners’ life expectancy. Current rules require someone turning 75 this year to take 1/22.9th of the year-end 2020 balance in her account. We’ll round that to 4.37 percent.

That difference is because of increased estimates of life expectancy. And it’s a meaningful difference.

The older you get, the larger the proportion of your year-end balance you’re required to take. That’s because as you age, your life expectancy drops.

The lower required minimum distribution numbers, issued by the Treasury and the IRS last November, are based on actuarial tables developed by the American Academy of Actuaries.

The new math was developed in response to a 2018 executive order issued by President Donald Trump. That order contained numerous provisions, including a suggested reexamination of life expectancies, that Trump said would help make retirement more secure for current and future retirees.

I suspect that next year’s lower distribution levels will give people like me a double dip: Even if President Biden manages to get our income tax rates increased, we’ll owe federal and state income tax on fewer dollars. That’s one of the few things for which I’ll say, “Thanks, Donnie.”

Now, to my recent column about using IRAs to make “qualified charitable distributions,” which reduce the federal income tax (and in some cases state and local income tax) owed on retirement account withdrawals.

To me, the major benefit of QCDs is that they give you what amounts to a federal income tax deduction for your charitable contributions even if you take the standard deduction, and they reduce the federally taxable retirement account distributions that you’re required to take.

In 2020, thanks to the Cares Act, required minimum distributions went away for the year. That eliminated what I consider the major advantage of making QCDs, because there were no required distributions to offset.

But I didn’t explain this as clearly as I should have. So I’ll try again.

If you made QCDs last year, your charitable contributions did in fact wipe out the federal income tax that you’d have owed had you kept the distribution rather than donated it to charity.

I didn’t consider that much of a tax break, especially since in some cases — including mine — you owe state income tax on your retirement account distributions even if you donate them to charity. But it is a federal tax break of sorts, and I should have said that more clearly than I did.

That way, I wouldn’t have ended up answering dozens of emails from readers to whom I felt I owed a response because my writing wasn’t as clear as it should have been.

I hope that I’ve done better this time around. But when you write about touchy and complicated topics like taxes and retirement accounts, you never know.