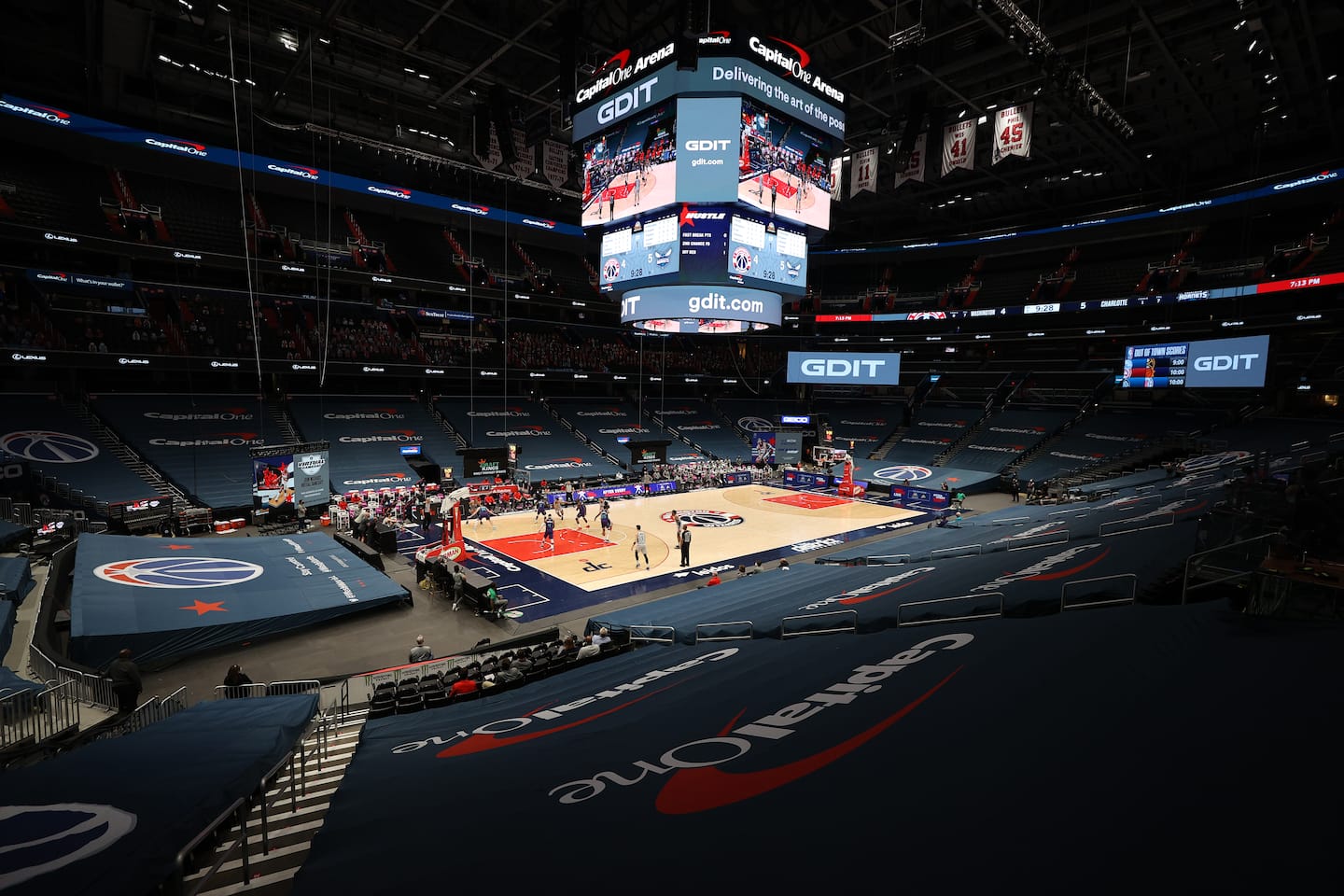 The crowds will be capped at 10 percent of capacity, or about 2,100 fans, for the rest of both teams’ seasons in accordance with a waiver that D.C. officials granted last week. Monumental Sports & Entertainment, which owns the Wizards and Capitals, will enforce a range of increasingly familiar safety precautions, including mandating face masks, selling tickets in socially distanced groups of up to four seats and requiring fans to answer health questionnaires upon entry.

“Our fans fuel everything our players and teams accomplish, and they have been deeply missed,” Monumental CEO Ted Leonsis said in a statement Monday. “Our country has been through great stress over the past year, and it has taken a mental toll on all of us, but we know that sports are a great healer. So, we thank Mayor Bowser and her team for approving our vigorous health and safety plan so that some of our passionate Caps and Wizards fans may gather — with the first games being attended by some of our incredible first responders and frontline covid-19 workers.”

Monumental will invite hundreds of preselected front-line workers to the April 21 and 27 games, the organization said, with priority ticketing then given to season ticket members and partners. Information on availability for the general public has not been released.

No matter who is in the stands, both the Capitals and Wizards are looking forward to a boost of energy — and Monumental, a tiny boost in revenue from ticket sales — as their regular seasons wind down. The Wizards are one of just a handful of teams left in the NBA not hosting fans; they’ll play their final seven regular season games in front of a crowd as they compete for a spot in the play-in tournament.

The Capitals are the last team in the NHL’s East Division to allow fans. They’ll play their final six regular season games with a crowd with the playoffs set to begin in mid-May.

Wizards Coach Scott Brooks said his players are looking forward to seeing the usual ushers and arena workers they’ve built relationships with over the years back at games, too. A limited number of arena workers have been present at games all season.

Samantha Pell contributed to this report.