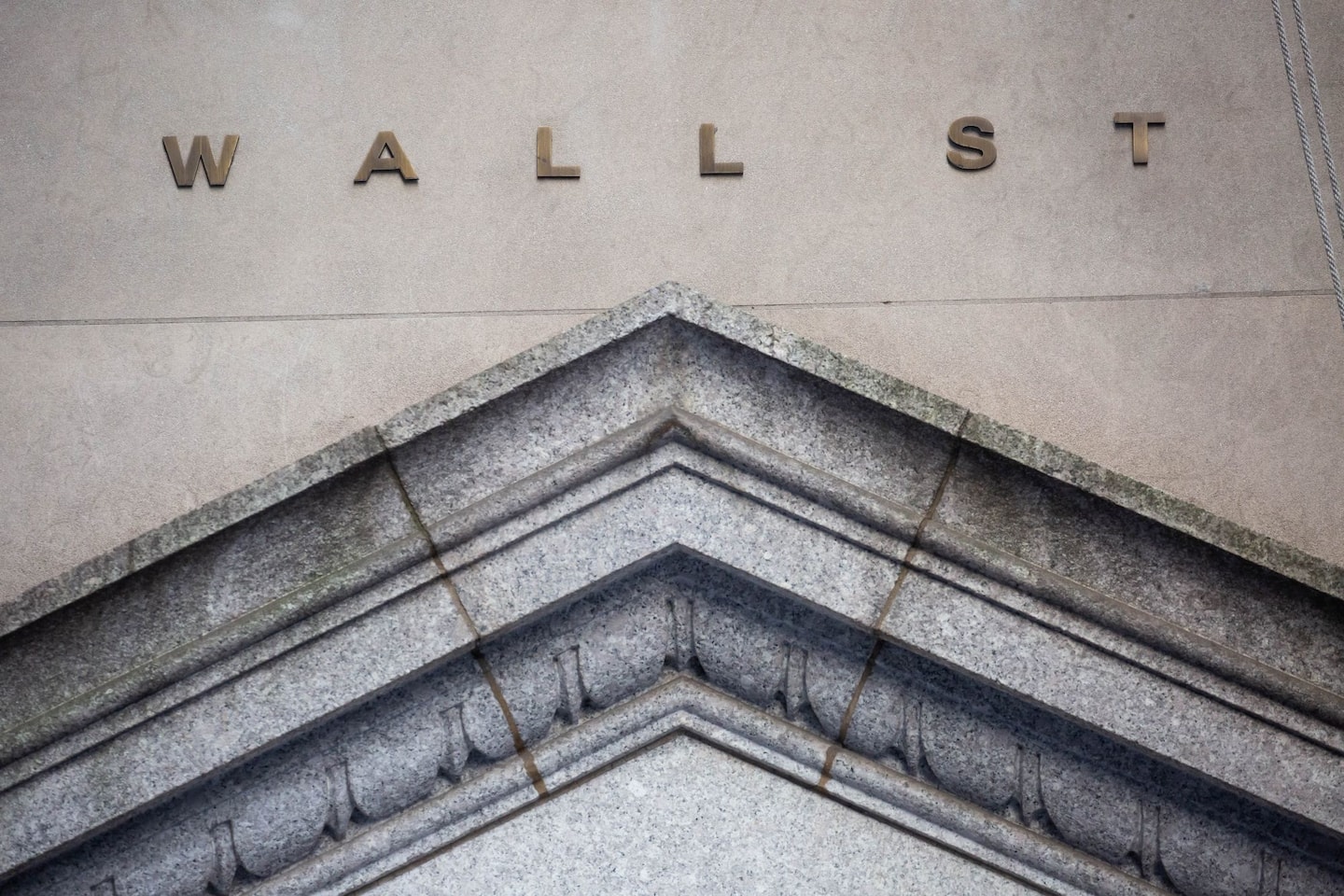 Bloombergism is my way of describing that peculiar combination of mildly woke social liberalism and devotion to rapacious capitalism typified by Michael Bloomberg. The former New York mayor made billions of dollars on Wall Street with his eponymous data terminal, the profits from which he then spun into the Bloomberg media empire. Few if any Gilded Age robber barons can favorably compare with how he ruthlessly exploited a genuine innovation and accumulated his massive fortune.

Bloomberg differs from 19th-century industrial giants, though, in his approach to social issues. Bloomberg is fashionably pro-choice on abortion and has tipped his hat toward LGBTQ rights and funded campaigns for gun control, all while generally aiding causes deemed great and good by lettered liberals who wanted some of his cash. The waves of wokeness move quickly, and he did have to apologize for policing policies during his time as mayor that had fallen out of favor when he ran for president in 2020. But in general, the adroit entrepreneur stayed up with the market and mirrored his audience’s social liberalism.

This combination of views is stunningly common among educated elites, and especially among the particularly well-to-do. It’s the leitmotif of the annual World Economic Forum in Davos, Switzerland, where devotion to the pursuit of global lucre is coupled with 21st-century socially liberal noblesse oblige to salve the capitalists’ guilty souls. It’s so common that most who profess faith in Bloombergism think it’s just common sense.

It is not, at least not for most Americans. A 2019 poll by Echelon Insights found that 12 percent of Americans, when asked to select from five types of parties typical in a European multi-party system, favored “the Acela Party” — the hypothetical party devoted to the socially liberal, pro-capitalist ideas of Bloombergism. This was the second smallest of the five parties; only a Green-Left party advocating the policies popularized by Rep. Alexandria Ocasio-Cortez (D-N.Y.) attracted fewer voters. This estimate might be on the high side. A 2017 report by Lee Drutman found only 4 percent of voters were liberal on identity issues and conservative on economics.

It’s easy to see why this might surprise Bloomergists. Bill Clinton and former British prime minister Tony Blair were highly successful worshippers of Bloombergism. Conservative politicians who wanted to emulate their success tried to emulate their politics, too. David Cameron shifted Britain’s Conservative Party well to the left of where it had been on social issues, embracing mild climate change activism, same-sex marriage and the global capitalist economics of his predecessor. Former Australian prime minister Malcolm Turnbull tried to make the same changes to his country’s Liberal Party (Down Under, the Liberals are the conservatives). Barack Obama’s 2008 election seemed to ratify this trend as the wave of the future.

But developments since show it is anything but that. The globe is still in the middle of the populist age that started in earnest after the 2008 financial crash. Cameron and Turnbull were tossed out of office by the populist right, and their more culturally conservative successors won subsequent elections by even larger margins. Obama is often derided on the left for selling out too much to business, a belief that pushed his own vice president, Joe Biden, to the left to stay relevant in the 2020 primaries. This leaves Bloombergists in a distinct minority in either party or party coalition. Rather than ruling the roost, as it did a short time ago, Bloombergism is struggling around the world.

This will give Bloomergists a particularly hard choice in the United States. If they prioritize their socially liberal views, they will fall in the Democratic Party coalition. That means they will always be pulled to their left on economic issues, even as they often find they are not woke enough for their new bedfellows. But if they prioritize their economic interests and join the Republicans, they must share the party with religious conservatives and MAGA devotees whom Bloombergists consider troglodytes at best. Many remain in denial of this basic fact, hoping that President Biden can save their bacon within the Democratic Party while a champion such as Nikki Haley can retake the GOP. But those are simply fever dreams; the old politics are not returning.

This realization will be painful for the old believers, but they cannot avoid it. Bloombergism is a faith whose time has passed. It remains for the rest of us to build anew from its wreckage.

Vaccines probably don’t work on me. So I must rely on others to beat covid-19.

The Trumpy right is violating everything our children are taught

Those of us who are vaccinated can come out of our bunkers. It’s glorious.