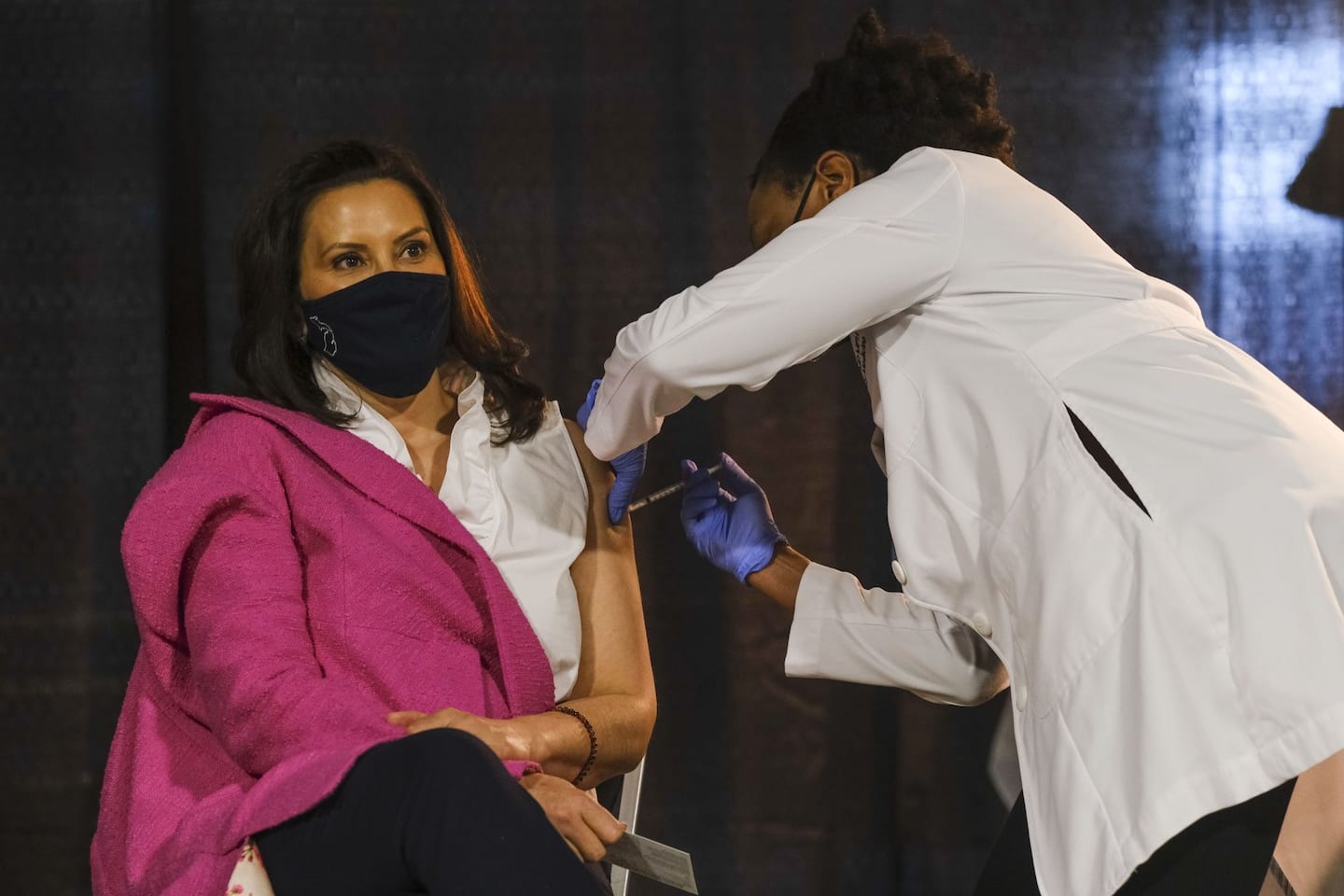 World Health Organization officials on Monday sounded the alarm about weeks-long increases in coronavirus transmission and deaths, warning that measures such as masking and social distancing remain crucial even as vaccines ramp up.

Speaking during a media briefing, WHO Director-General Tedros Adhanom Ghebreyesus said the world saw six consecutive weeks of declining cases in January and February. But there have now been seven consecutive weeks of increasing cases, along with four weeks of increasing deaths. Additionally, he said, last week marked the fourth-highest number of cases recorded in a single week.

Maria Van Kerkhove, head of the WHO’s emerging disease and zoonosis unit, said the world is “in a critical part of the pandemic right now,” adding that the pandemic’s trajectory “is growing.”

“This is not the situation we want to be in 16 months into a pandemic where we have proven control measures,” she said. “It is the time right now where everyone has to take stock and have a reality check about what we need to be doing.”

As vaccines reach more people, it is “exactly the time where we need to double down” on masking, hand-washing, distancing and other interventions used over the last year, said Kate O’Brien, director of the WHO’s immunization department. That, she said, will give the vaccines their best chance of providing protection, especially as new variants emerge.

“We have so much hope and desire to get on with a more regular life as people become vaccinated, but it’s actually the opposite,” O’Brien said. “It is the very time when we should be as diligent as ever.”

In England, eating inside and hugs are allowed again as coronavirus restrictions ease

The roar of an Israeli airstrike, buildings collapsed and a family buried under rubble

Amid intense Israeli airstrikes in Gaza, a media hub hit after warning