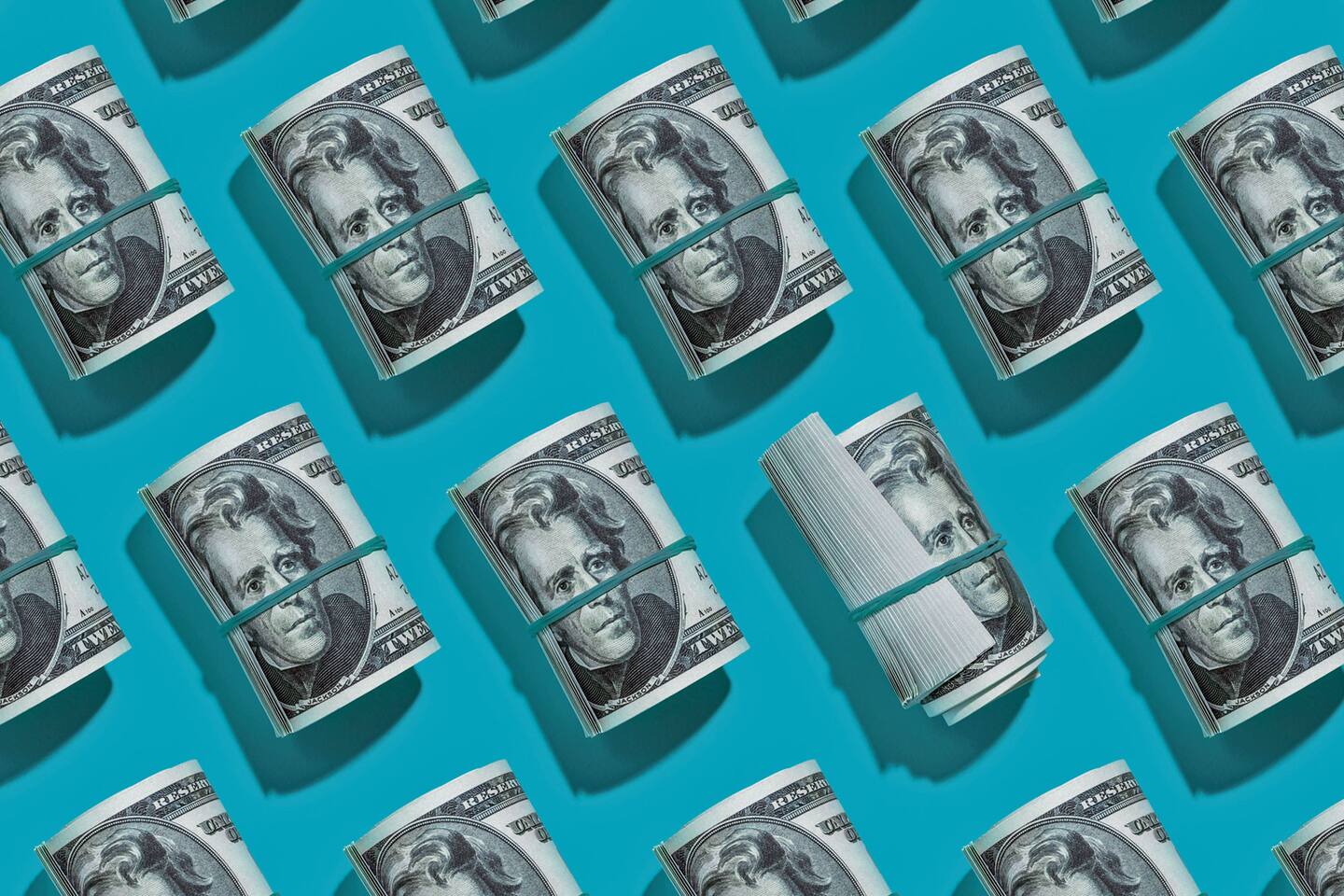 For example, outsiders to gaming and gaming culture are often confused about esports and how it fits into gaming as a whole. The distinction is important; it’s the difference between investing in an established, soaring industry and a nascent one still looking for secure footholds on its ascent.

Start here: While all esports games are video games, not all video games are considered esports. Perhaps an easier analogy is that all racing cars are cars, but not all cars are built for racing. While cars and video games are accessible to most people, racecars and esports are left to the professionals and aspiring amateurs, a much smaller group of folks.

In 2020, SuperData, a Nielsen research company, reported that the games and interactive media industry has grown 12 percent year-to-year, becoming a $139.9 billion global business. The U.S.-based segment of that market stands at $60.4 billion. While the pandemic surely impacted this growth, investors are focused on games that are played by the global population, not just esports.

“Video gaming is the future of entertainment, it is about people being social, and it is the place to hang out,” said Josh Chapman, Co-Founder and Managing Partner of Konvoy Ventures, a venture capital company that invests in infrastructure technology, tools, and platforms for tomorrow’s video gaming industry. Chapman believes his company’s success is about “investing in the masses, not just the smaller professional levels,” but admits he is “getting lots of inquiries, of late, on investing in esports because of the pandemic, all the media hype, and the news surrounding SPACs.”

The three reasons named by Chapman provide three areas investors should scrutinize before committing their money specifically to an esports operation. The first two reasons — increased visibility during the pandemic in replacing shuttered traditional sports on TV networks like ESPN and the increasing media coverage of esports — are important because they provide a kind of shiny veneer that obscures the answer to two fundamental questions. First, is esports actually flourishing during the pandemic? Second, is the hype warranted and driven by the financial success of esports, or more by their increasing visibility?

The assertion that esports has benefited from the pandemic hangs primarily on their ability to hold competitions while traditional sports disappeared for several months. Those events did not, however, go according to plan.

Activision Blizzard intended 2020 to be the year the Overwatch and Call of Duty leagues would capitalize on the company’s vision of creating an esports setup that mirrored traditional sports. Teams would host events before live audiences, traveling from one host site to another. Covid derailed those plans just as they were beginning, and while both leagues held online competitions from remote locations, a linchpin of their economic model — one in which esports teams have access to local market revenue through ticket and merchandise sales, as well as regional corporate sponsorships — completely fell apart. Ahead of the 2021 season for both leagues, Activision Blizzard laid off its esports events team.

Newzoo, an oft-sited market analysis site that has long been bullish on esports’ revenue potential, revised down its projections for the esports industry in 2020 from $1.1 billion to about $950 million.

These downward adjustments reflect the risk assessed by investors in the market. Although there are three primary ways to invest in the video game market — video game publishers (Activision, Electronic Arts, and others), esports organizations (such as Cloud9, Team Liquid, Fnatic) and infrastructure companies (such as Discord or companies that offer tools for livestreaming), Chapman has remained committed to the third category because he believes it is the lowest risk of the three.

“Video games seem to carry an abnormal amount of risk due to the increasingly competitive landscape and fluctuation of large game studios and teams who, in my opinion, are overvalued with linear business models,” Chapman said.

Chapman’s third reason investors are drawn to gaming properties focuses on the allure of SPACs around esports. A SPAC is a Special Purpose Acquisition Company created for the sole purpose of going public. Also known as ‘blank-check’ companies, SPACs are solely formed to raise funds in an initial public offering (IPO). It then uses the funds to acquire a private company (in this case, an esports company), effectively bringing it to the stock market more quickly and with fewer regulatory filings.

“SPACs tend to take companies before they have truly proven themselves, and in essence, they are competing against traditional investment firms that were waiting for these companies to mature through traditional funding rounds,” Branagan said. “With SPACs, this process is skipped, and the company goes public at an often-inflated valuation.”

Furthermore, Branagan said he is concerned for the average folks flocking to invest in SPACs because “we have learned from history that SPACs allow the initial investors to have an exit plan from the start, leaving the general public investors without the management expertise to bring the newly formed company to maturity.”

In mid-December 2020, the same SPAC management team that pushed fantasy sports and sportsbook company DraftKings to go public, Diamond Eagle Acquisition Corp., used a similar approach for an esports company. It took its newly formed SPAC, Flying Eagle Acquisition Corp., and, merged with mobile esports platform company Skillz, making Skillz the first publicly traded esports platform on the New York Stock Exchange. But, to Branagan and Chapman’s point, Skillz has yet to be profitable and it projects it will lose $47 million this year, according to a CNBC interview with its owner, Andrew Paradise.

Skillz is not the only esports company trying to cash in on the SPAC craze. In early August 2020, the Vistas Media Acquisition Company, a SPAC, (NYSE: VMAC) began trading and is currently, according to its corporate filings, on the lookout for “a strong digital product/service company, including but not limited to content, film, postproduction and/or visual effects facilities, animation, streaming, augmented and virtual reality, music, digital media, gaming and esports.”

It is important to remember that SPACs were popular before the global financial crisis of 2007-08 but fell from popularity afterward as the overall economy struggled. Some investors argue that SPACs contributed to the crises back then, as they are often seen as a sign of market excess.

“SPAC is a tool, like any tool, for a capital intensive and high growth company,” Branagan said. “Esports tends to be a low capital-intensive investment with high growth potential. In either case, the management team takes the company public, gets their funds, and then goes off into the sunset. On the flip side, it is a closed old boy school with a high-profile sponsor. That may not end well.”

Whileesports may continue to ascend in popularity and visibility, it remains a high-risk investment with numerous questions yet to be answered. Will the franchise league model work? Will the players unionize and bargain for a larger piece of the economic pie? Will advents like 5G and additional fiber optics in the U.S. broaden the esports market to more of the population? The answers to these questions will remain critical for the investor, especially in these unusual times.

Ellen M. Zavian is a professor of Sports Law at George Washington University. Follow her on Twitter @zavian.