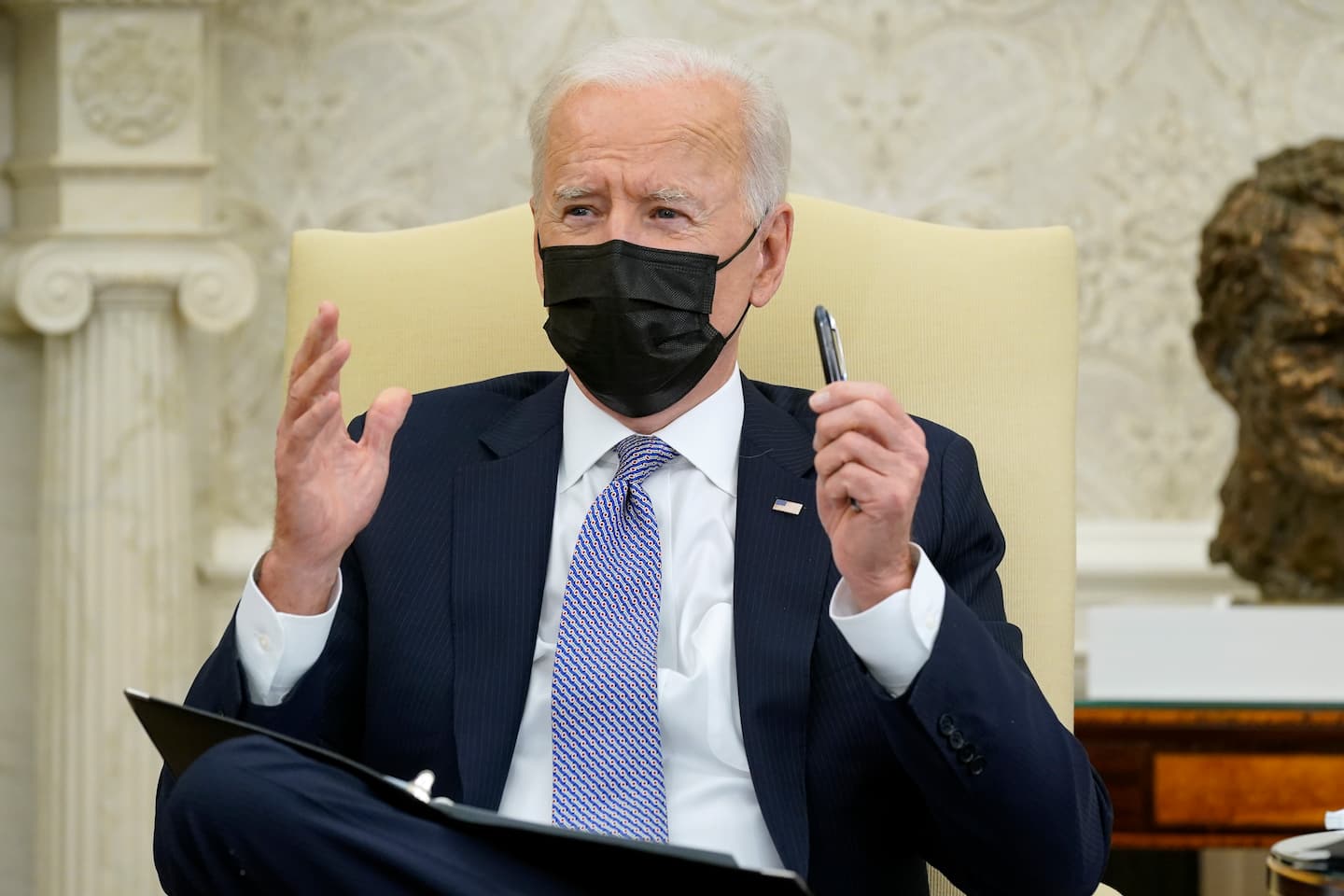 This is not, presumably, what most Americans thought they were getting when they elected Biden.

Biden has spoken warmly of immigrants in general and refugees in particular. He has argued that welcoming the “huddled masses” is an American tradition, humanitarian duty and diplomatic advantage. Shortly after taking office, he announced plans to rebuild the refugee resettlement program, which had been hobbled by years of successively lower refugee admissions ceilings set by Trump. Biden said this process would begin by quadrupling the record-low ceiling that Trump had set for fiscal 2021 (taking it from 15,000 to 62,500).

More significantly, Biden said he would remove discriminatory eligibility criteria that Trump added mere days before the 2020 election. These impossible-to-meet admission categories effectively blocked nearly all refugees from African and Muslim countries from qualifying for resettlement in the United States, whatever the overall ceiling might suggest. These criteria are the main reason admissions have slowed to a trickle.

Biden announced all this in early February. His State Department submitted a detailed report to Congress on the new ceiling and eligibility criteria days later. State Department officials began booking flights for refugees who had been waiting for years — people who had been fully screened for national security and public health concerns and deemed ready to go.

Then, astoundingly, Biden blocked his own policy from taking effect.

Without explanation, Biden never signed the paperwork, called a “presidential determination,” legally necessary to lift Trump’s restrictions. So, roughly 715 desperate refugees whose travel arrangements were made by Biden’s own State Department — many of whom had given away their possessions and vacated their homes in anticipation of relocation — had their tickets abruptly canceled.

At least one family in a Tanzanian refugee camp was booked on a flight for February and rescheduled for another flight in March, because Biden hadn’t completed his bureaucratic task in time for their original itinerary, according to the International Rescue Committee, the nonprofit resettlement agency assigned to receive them in Idaho. Ultimately, their travel was canceled, a sign that even State Department officials hadn’t anticipated Biden’s repeated and unexplained paperwork delays. Many families had similar experiences during Trump’s presidency, when they were also booked and subsequently unbooked for flights.

Which suggests how little has changed since Trump left office, despite Biden’s warm-and-fuzzy rhetoric.

Asked repeatedly (by me and others) what accounts for Biden’s delay, White House officials have struggled to answer. Sometimes they try to blame Trump, complaining that his administration left a system in “disrepair” that requires “rebuilding.” No doubt, Trump wrought a lot of damage upon the immigration system, and more resources would be necessary to reach the much higher refugee admissions that Biden claims he wants for the next fiscal year (125,000); currently, there aren’t enough people sufficiently far along in the refugee-screening pipeline to meet that goal.

But none of this explains why the few thousand already fully vetted and deemed “travel-ready” by the State Department as of early March have not been allowed in. The only thing preventing their entry is Biden — who refuses to do the right thing and sign a simple document.

The only explanation I can fathom for what’s going on is that the White House fears ordinary Americans will confuse the refugee resettlement system with the surge of migrants at the southern border. “Refugees” and “asylum seekers” might sound synonymous, but the groups are subject to different sets of laws, screening procedures and executive authorities. One key difference is that refugees apply from abroad and are screened for eligibility before they arrive; asylum seekers apply from within our borders or at a port of entry.

In other words, refugees are doing precisely what both Biden and Republicans urge those fleeing persecution and violence to do: staying abroad, and not crossing into the United States unlawfully; proving to U.S. and international officials that their lives are indeed in danger, and that they meet the legal requirements for resettlement; enduring extensive screening to prove they don’t threaten national security or public health; and then patiently waiting their turn for admission, a process that usually takes years.

And how is Biden rewarding them? The same way Trump did: by slamming the door.

How would you grade the president’s performance so far? Has Biden surprised you in any way? Disappointed you, or exceeded your expectations? Your comments may be used in an upcoming project from Opinions.

Vaccines probably don’t work on me. So I must rely on others to beat covid-19.

The Trumpy right is violating everything our children are taught

Those of us who are vaccinated can come out of our bunkers. It’s glorious.