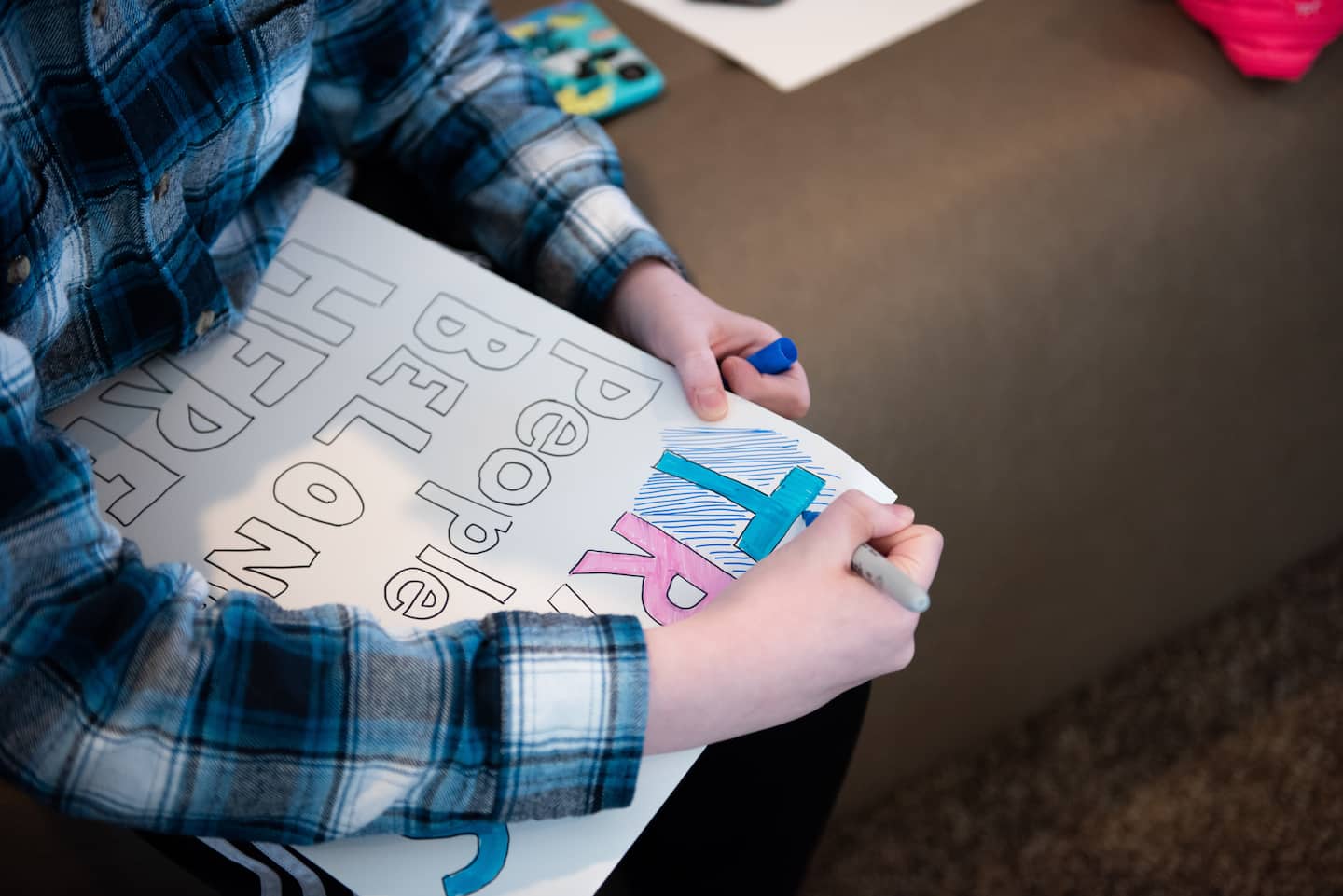 What these bills share isn’t just vindictiveness. They subject young people to extraordinary scrutiny and intervention from the government at precisely the ages when they need time to explore their identities and personalities. It’s beyond heartless to expect young trans and gender-nonconforming people to navigate this challenge while also being the objects of a national outbreak of paranoia.

Figuring out your own gender identity is hard work, requiring large amounts of self-awareness and vulnerability. Your gender isn’t just a label: It’s a matter of how your inner conception of yourself meets everyone else’s perceptions.

My own experience of finding myself as a transgender person involved a lot of false starts and soul-searching, as I tried to reconcile the person I’d been told I was with everything I felt inside. Often, it may appear that trans kids and adults emerge fully formed, like Athena from the brow of Zeus, when in reality we’ve spent endless hours trying to make sense of our selves. The moment we reveal the end result of our self-discovery to the world, we face microaggressions, outright hostility and discrimination.

For anyone, of any age, this can feel like riding a unicycle across a muddy field while bystanders shout unhelpful advice.

Now imagine dealing with all of that while being denied potentially lifesaving treatment and put under scrutiny by authority figures whom the state has deputized to police your gender. This horrifying combination will set up many young people for alienation and struggle, punishing them for the rest of their lives.

Take the North Carolina bill, which would require teachers and other authority figures to spy on young people and report any signs of “gender nonconformity” to their parents or guardians. Even if no teacher ever contacted anyone’s parents, everyone would still be aware that their clothes, hair and habits could be singled out at any time.

“Everybody is under surveillance when we have these restrictive ideas about gender,” says Raquel Willis, a trans activist and writer who founded Black Trans Circles. Even cisgender children and adults would be “boxed out of a human experience, because they are told they have to act a certain way.”

If North Carolina’s legislation would impose the most wide-ranging burden on trans kids, it’s just the logical endpoint of these other proposals. In states where trans girls are banned from sports teams, are coaches supposed to do gender checks as part of tryouts? How are young people supposed to talk honestly with their doctors if they know their providers risk getting in trouble for helping them?

It’s not going too far to describe these bills as dystopian. Fiction has long taught us how beautiful it is to see someone embrace their full humanity and shown us the crushing ugliness of forcing people to close off parts of themselves.

Even in a more understanding world, gender would be confusing to navigate. That’s exactly why playfulness, patience and a supportive environment are so vital for everyone in the process of self-discovery, especially young people.

As I read through these bills, I keep wondering: What kind of conversations could we be having about growing up trans and gender-nonconforming if we didn’t have to argue constantly against a manufactured panic and a wave of authoritarianism?

“We would be talking about trans kids as people,” says Talusan, rather than seeing them as a manifestation of everyone else’s anxieties. We could try to do right by them and help them to be their best selves, rather than what we want them to be.

And if we could do that, maybe we could recognize that these kids are doing what we’ve all had to do in our lives: make a space for ourselves in the world. We could even celebrate that today’s kids are doing a better job of navigating this maze than we did — better, in fact, than I could have dreamed when I was a teenager. That’s something to celebrate, not to crack down on.

A bipartisan infrastructure bill proves our democracy can still work

Pakistan is ready to be a partner for peace in Afghanistan, but we will not host U.S. bases

‘In the Heights’ is just more of the same whitewashed Hollywood

Taking on racism and crime should be the same fight