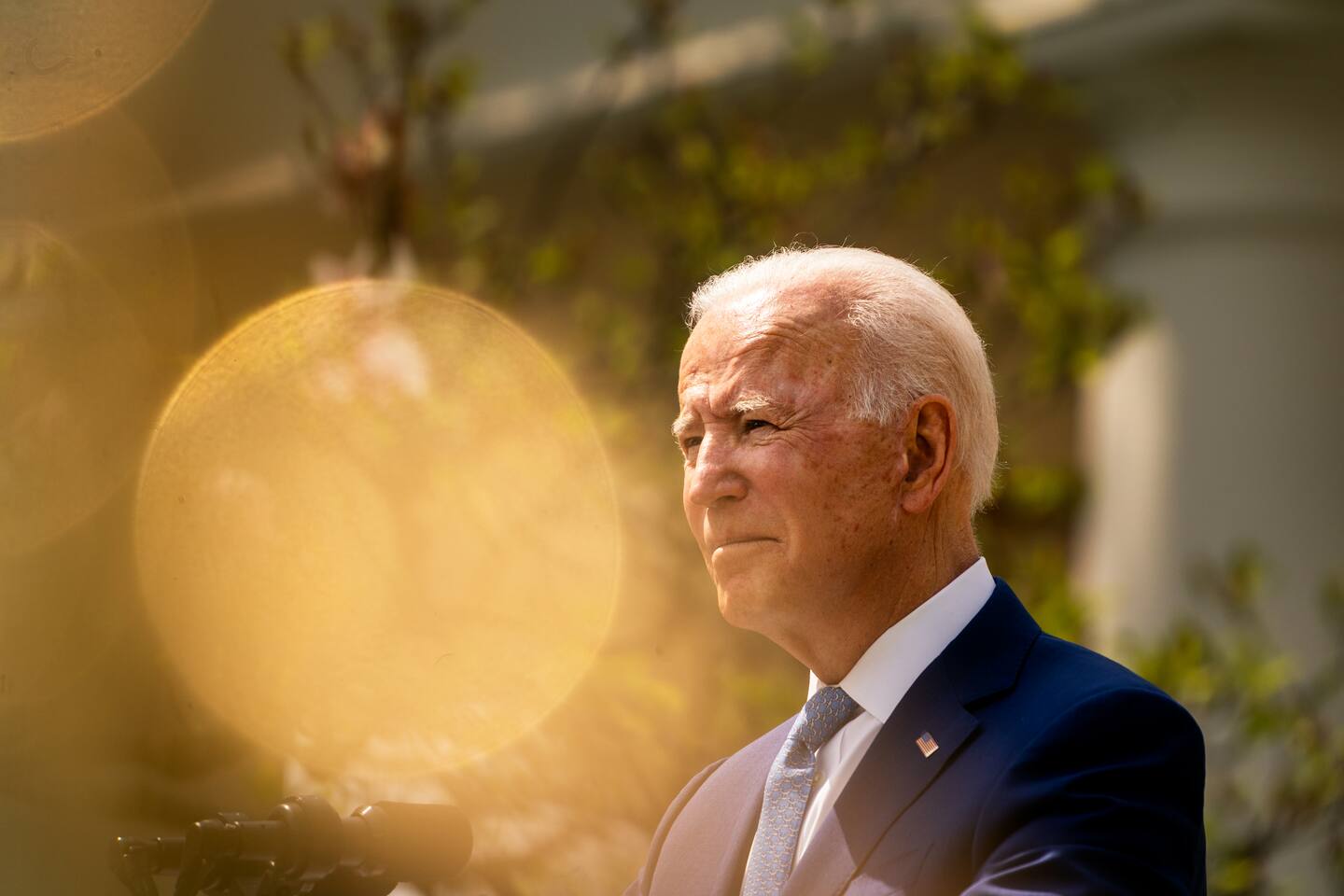 In the past two decades, life-threatening childhood food allergies have risen steadily, growing by about 4 percent per year to afflict 32 million Americans, according to research conducted by Northwestern University, McKinsey & Company and Food Allergy Research and Education, an allergy research nonprofit. Studies estimate the costs borne by American families — for medical bills, buying special foods or forgoing full-time employment to care for a child with a food allergy — total $24.8 billion annually.

There are several strong theories to explain the uptick, says Jonathan Spergel, chief of the allergies department at Children’s Hospital of Philadelphia, but one stands out: In 2000, a small study suggested if parents delayed the introduction of potentially allergenic foods, kids were less likely to develop those allergies.

The guidance was wrong, subsequent studies revealing the exact opposite: Early, careful introduction of these foods lessens the risk of serious allergy. But the damage was done, the American Academy of Pediatrics, parenting magazines and parents themselves advocated for the postponement of introducing these potentially dangerous foods. Even in the face of strong new evidence, a 2020 survey of pediatricians found only 29 percent were implementing early introduction of allergens.

The new law attempts to change that.

According to Lisa Gable, chief executive of FARE, 1.6 million Americans suffer from sesame allergies. This law will require foods containing sesame to be clearly labeled by Jan. 2023. But perhaps more significantly, the legislation says the United States Department of Health and Human Services must prioritize regularly reviewing promising food allergy treatments and research.

And this research will, for the first time, have an outlet for wide dissemination via the Dietary Guidelines for Americans. The Department of Health and Human Services and the Agriculture Department have issued dietary guidelines for Americans every five years since 1980, but about babies and toddlers they’ve been mum until 2020. The guidelines are the road map to how the government administers school lunches and food assistance programs, often influencing how food manufacturers formulate their products so they can participate in those programs, which buy $100 billion of food a year.

The 2020 guidelines contained three paragraphs about introducing infants to potentially allergenic foods— infants at high risk of peanut allergy should be introduced at 4 to 6 months; cow’s milk as a beverage by one year — ending with the statement that “there is no evidence that delaying introduction of allergenic foods, beyond when other complementary foods are introduced, helps to prevent food allergy.”

Previous Dietary Guidelines did not contain suggestions for the introduction of allergenic foods.

“The other big piece of this legislation is it will establish a risk-based scientific process and framework for establishing additional allergens,” Gable said. “The reason that’s important is currently there is no standard about how many people have to have a severe reaction to have it added to a label. There will be a system for doctors and patients to clearly understand how something rises on a prevalence level.”

Tina Sindher, a clinical associate professor doing allergy and asthma research at Stanford University, says the rise in sesame allergies can be attributed to Americans embracing more international foods — tahini in hummus, the sesame oil in many Asian dishes.

“It’s added to so many things now. We knew sesame was an emerging top allergen and now the larger world is finally recognizing it. It’s another one that’s hard to treat and reactions can be very severe,” she said. To explain rising food allergies overall, she points to something called the Five D’s: diet (delaying introducing foods does more harm than good), dogs (having a dog in the home can reduce the likelihood of allergies in infants, as do older siblings), vitamin D (deficiency in this vitamin makes children much more likely to suffer from a food allergy), dry skin (sensitization to foods can occur through dry skin) and dirt (dirt is a good thing — babies in farming communities have lower incidences of food allergies).

Scott Sicherer, a professor of pediatrics and director of the Jaffe Food Allergy Institute at the Icahn School of Medicine at Mount Sinai in New York, talks about this last piece as the “hygiene hypothesis.”

“Our food has become more sterile, much of it can last on the shelves for a year. Dishwashers clean our dishes much better now,” Sicherer said. “It has meant a reduction of illness, but it may point the immune system in the wrong direction. Over thousands of years, people living in harmony with bacteria in our environment.”