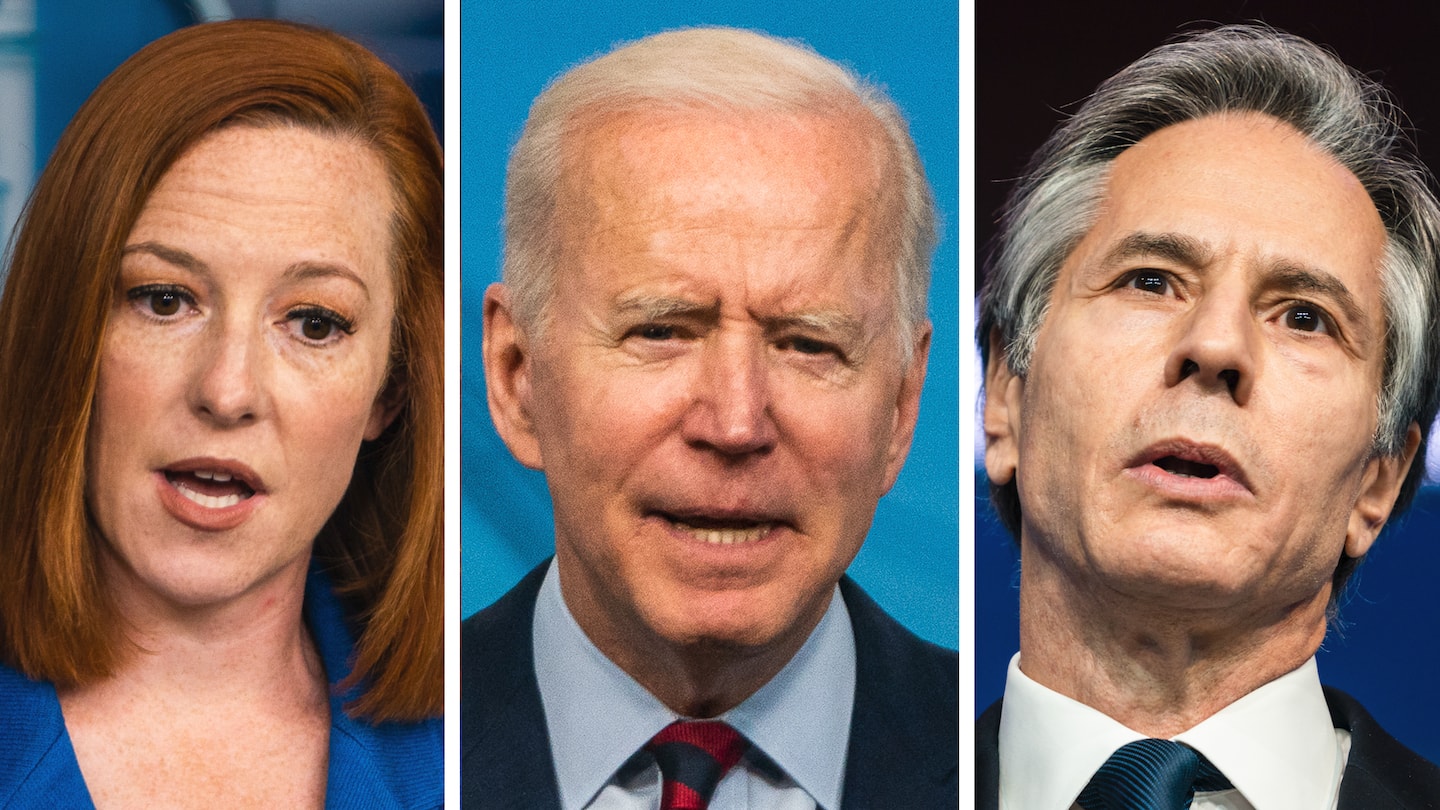 As President Biden reversed himself this month on a campaign promise to significantly increase the number of refugees admitted into the country, his administration repeatedly contradicted itself as it tried to explain the policy shift (which it later claimed wasn’t a “change in policy”). You can watch the Biden administration’s shifting explanations on the refugee admissions cap in the video above, and we’ll detail some of the key ones below.

On Feb. 12, the Biden administration told Congress that it planned to raise the cap for the remaining fiscal year 2021 to 62,500, a prorated number from Biden’s pledge of 125,000 for the next fiscal year.

As the migrant surge at the southern border worsened, White House press secretary Jen Psaki told reporters that the surge had nothing to do with the delay in raising the cap.

“The problem was that the refugee part was working on the crisis that ended up on the border with young people,” Biden said Saturday. “We couldn’t do two things at once. But now we are going to increase the number.”

Days later, The Washington Post reported that “Biden harbored concerns about what the sharp increase in migrants at the southern border meant for the government’s capacity to handle an influx of refugees from elsewhere.”

On April 8, Psaki said Biden was still committed to raising the fiscal 2021 cap to 62,500. She reiterated this commitment on April 12 and again on April 15.

But the next day, the Biden administration announced that the refugee admissions cap would remain at 15,000 — before reversing itself yet again hours later. This time a final cap for fiscal 2021 wouldn’t come until May, more than three months after Biden pledged to raise the cap to 62,500.

The Biden administration has previously struggled with its messaging on teacher vaccinations and on the migrant surge at the southern border, but the repeated shifts over such an acute period of time may be the White House’s most contradictory messaging yet. And it still hasn’t settled on a final cap number.