What immunosuppressed patients should know about the coronavirus vaccines 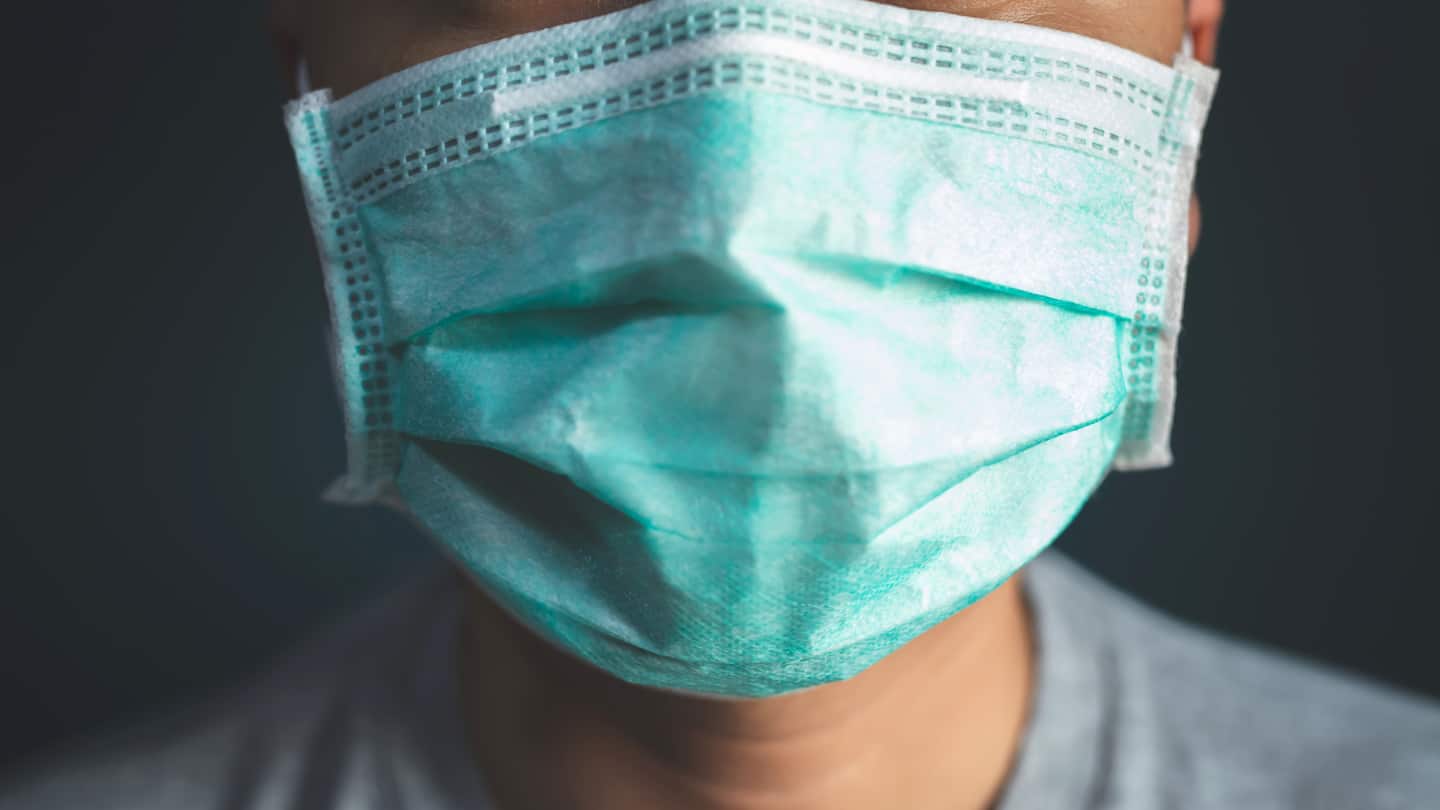 So it makes sense why many would want to inoculate themselves against covid-19, the illness caused by the novel coronavirus — and public health authorities have advised them to do it.

That’s why researchers are working to understand more about vaccines’ effectiveness within the immunocompromised community and how to protect the most vulnerable.

I’m immunocompromised. Will the vaccines work for me?

No one knows yet for certain, and it will probably depend on a number of factors: the individuals, the illnesses and which immune-suppressing treatments are involved in their care.

U.S. clinical trials did not specifically study the effectiveness of the coronavirus vaccines in people with compromised immune systems, so there is not yet conclusive data to show how they will ultimately respond.

But emerging research seems to suggest it will be a mixed bag — that although some immunocompromised individuals may make antibodies, others may not. And for those who do, it is not known whether the antibodies will be effective at neutralizing SARS-CoV-2 (the virus’s official name), what level of antibody will be needed to protect against infection or how long the antibodies will last.

Many of these questions remain unanswered for the general population, too.

Ghady Haidar, an infectious-diseases physician at the University of Pittsburgh Medical Center who specializes in organ transplant recipients, said he and his team studied immune responses in blood-cancer patients who received both doses of one of the FDA-authorized messenger-RNA vaccines and discovered that 46 percent of them did not produce any antibodies against covid-19.

“These were expected results, as disappointing as it is,” Haidar said about the findings.

He said each flu season, he urges his cancer and transplant patients to get the flu shot, telling them that although it’s “probably not going to work as well as with someone with a healthy immune system, it might soften the blow.”

All of that said, some early studies are showing that, for some patients, the vaccines are producing antibodies.

In fact, one journal pre-proof out of Mount Sinai’s and New York University’s medical schools documented detectable antibodies in inflammatory bowel-disease patients who received at least one dose of either the Pfizer or Moderna vaccines.

Charlotte Cunningham-Rundles, an immunologist at the Icahn School of Medicine at Mount Sinai who was not involved in the previously mentioned study, said she has also seen an immune response in some of her patients after coronavirus infection and vaccination. Cunningham-Rundles treats many patients with congenital immune-system deficiencies.

However, she said, a “big caveat” to her observations is whether the detected antibodies are capable of fighting infection and for how long they will be able to do the job.

Still, for those who do not develop protective antibodies from the vaccines, she said it is also important to remember that “the immune system is not a one-trick pony.” Aside from antibodies, the immune system also enlists protective T cells — white blood cells that help protect against viral infections.

“So antibodies are only part of what an immune system can do. It’s a big, big part, and it’s a fantastic part, but many people who don’t make antibodies at all still have a working T-cell side, and the T-cell side can say: ‘Okay, I can do some stuff here. I can help you out. I know how to kill viruses,’ ” she added.

So how will I know whether the vaccine has done its job?

There’s no way to know for sure.

Yes, there are antibody tests. But the tests vary in the types of antibodies they detect, and even when they do detect antibodies, it’s not that informative, because experts do not yet know the level of antibody needed for protection against the coronavirus.

And as Erin Longbrake, a neurologist at Yale New Haven Hospital, explained, those tests do not look at the response from the other arms of the immune system, such as T cells. She said she and her colleagues are studying B-cell and T-cell responses in vaccinated patients who have multiple sclerosis and other autoimmune neurological diseases.

It’s for these reasons that official health authorities and many medical experts agree antibody testing for assessing immunity post-vaccination is not recommended. “And it really doesn’t change the makeup of what you’re going to do next,” said Gauri Varadhachary, a professor of gastrointestinal oncology at MD Anderson Cancer Center.

Unlike with other vaccines, such as for hepatitis B, at this time, health authorities are not recommending a repeat dose of the coronavirus vaccines for people who do not make antibodies.

Haidar, at the University of Pittsburgh, acknowledged that “it’s frustrating for people.”

“I know patients want to be tested, and there are doctors who are also testing their patients. I get it — I do,” he said. “But the issue then becomes: ‘Well, what do we do now?’ ”

“I worry that if immunocompromised people are antibody positive, they might be infused with a false sense of overconfidence. And if they’re antibody negative, what do you do? I know that many patients are panicking when they realize that the vaccine ‘did not take,’ ” he added.

Without being able to offer more to immunocompromised patients right now, Haidar said, “I personally think that, for now, we should restrict post-vaccine antibody monitoring to studies, so that we can understand this better.” But, he said, assuming health authorities change their recommendation down the line, “we can certainly change our practices then.”

What more can I do to protect myself against the virus?

Medical experts agree that most immunocompromised people should still get vaccinated, because, to recap, many people may make protective antibodies. And others may still achieve protection from the cellular side of the immune system as it’s revved up by the vaccine.

That may mean working with treating physicians to balance the timing of the shots with any immune-suppressing treatments such as chemotherapy or other medications for underlying illnesses.

Even after vaccination, experts say, those with immune-system deficiencies will need to be extra cautious: continuing with hand-washing, mask-wearing, social distancing and choosing the types of gatherings that are the safest for them.

And as time goes on, there may be alternative ways to try to boost the immune system.

Gamma globulin, for example, takes disease-fighting antibodies from healthy donors and gives them to those who cannot make antibodies on their own.

Cunningham-Rundles, who is also a professor of medicine and pediatrics at Mount Sinai, said that within the next year, many immunocompromised patients who are on immunoglobulin therapy will be receiving covid-19 antibodies through their regular infusions as more donors have made antibodies, either through natural infection or vaccination.

There are also laboratory-designed monoclonal antibodies, which have been used to treat patients with active covid-19 infections. But several companies that make them are now looking into whether monoclonal antibodies may be used prophylactically. Specifically, AstraZeneca is running a worldwide clinical trial to determine, at least in part, whether they would protect people who are at “increased risk of inadequate response to vaccination.”

But it’s not all about what immunocompromised patients can do to protect themselves from covid-19; it’s also about those around them.

“Every vaccine that goes into the arm of someone — anyone — is more protection for these people who aren’t able to build a full response to vaccination,” Longbrake said. “So as many healthy people who get vaccinated, that’s one fewer person who can pass covid on to these more vulnerable people.

“Everyone needs to get vaccinated, so we can protect those who can’t protect themselves.”