Packers say they won’t trade Aaron Rodgers, who has told them he might not return 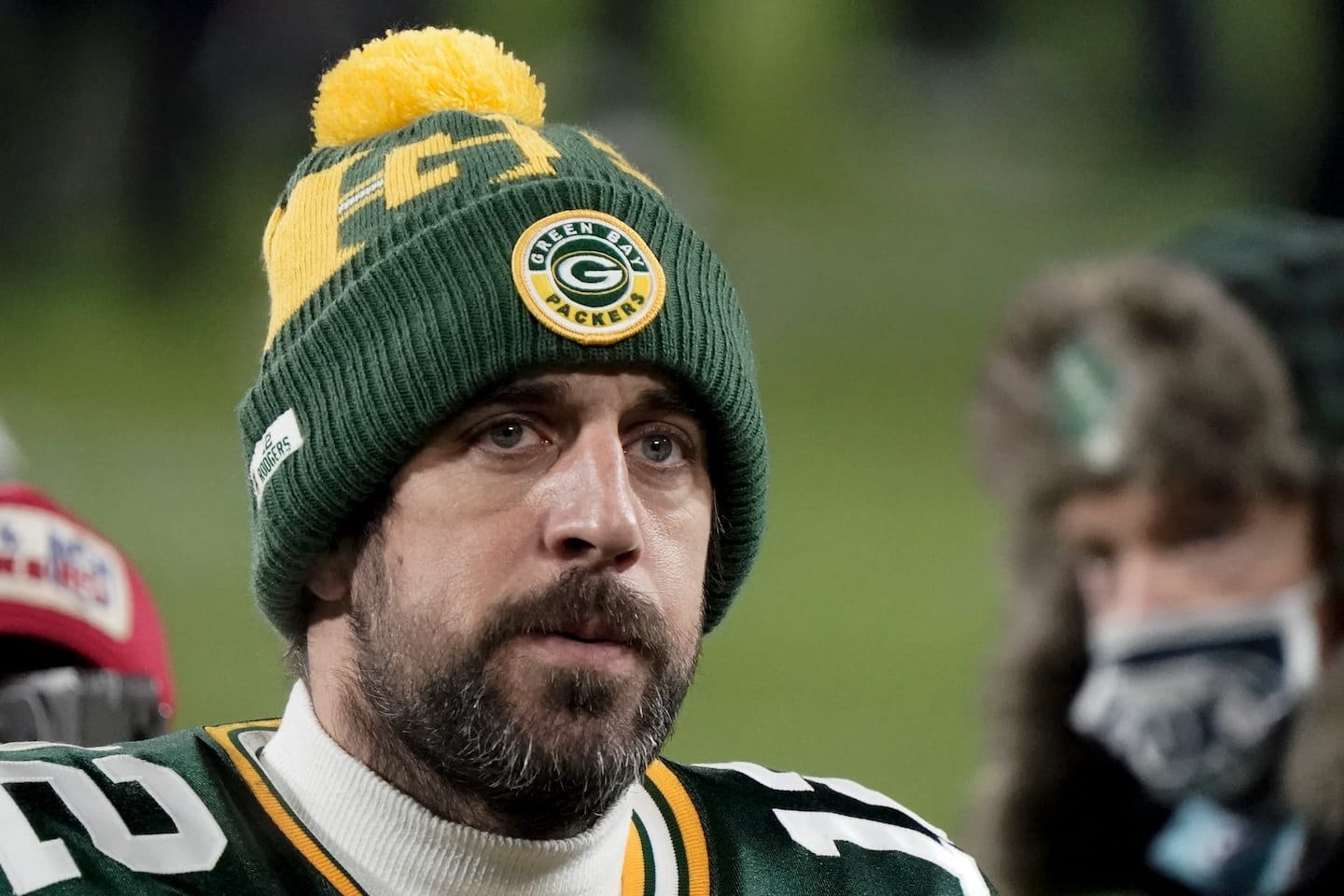 “I don’t feel like I said anything,” Rodgers said then, “that I hadn’t said before. … It was more realization, I think, that ultimately my future is not necessarily in my control. I think that was just what kind of hit me in the moment. … Obviously after the season that I had and potentially winning MVP and we obviously made another good run, I don’t think that there’s any reason why I wouldn’t be back. But, look, I think there’s not many absolutes, as you guys know, in this business. So to make an absolute statement about something that is not an absolute, I didn’t do it. I guess that’s why it went kind of nuts.”