Platinum Games didn’t want microtransactions in ‘World of Demons,’ so they turned to Apple Arcade 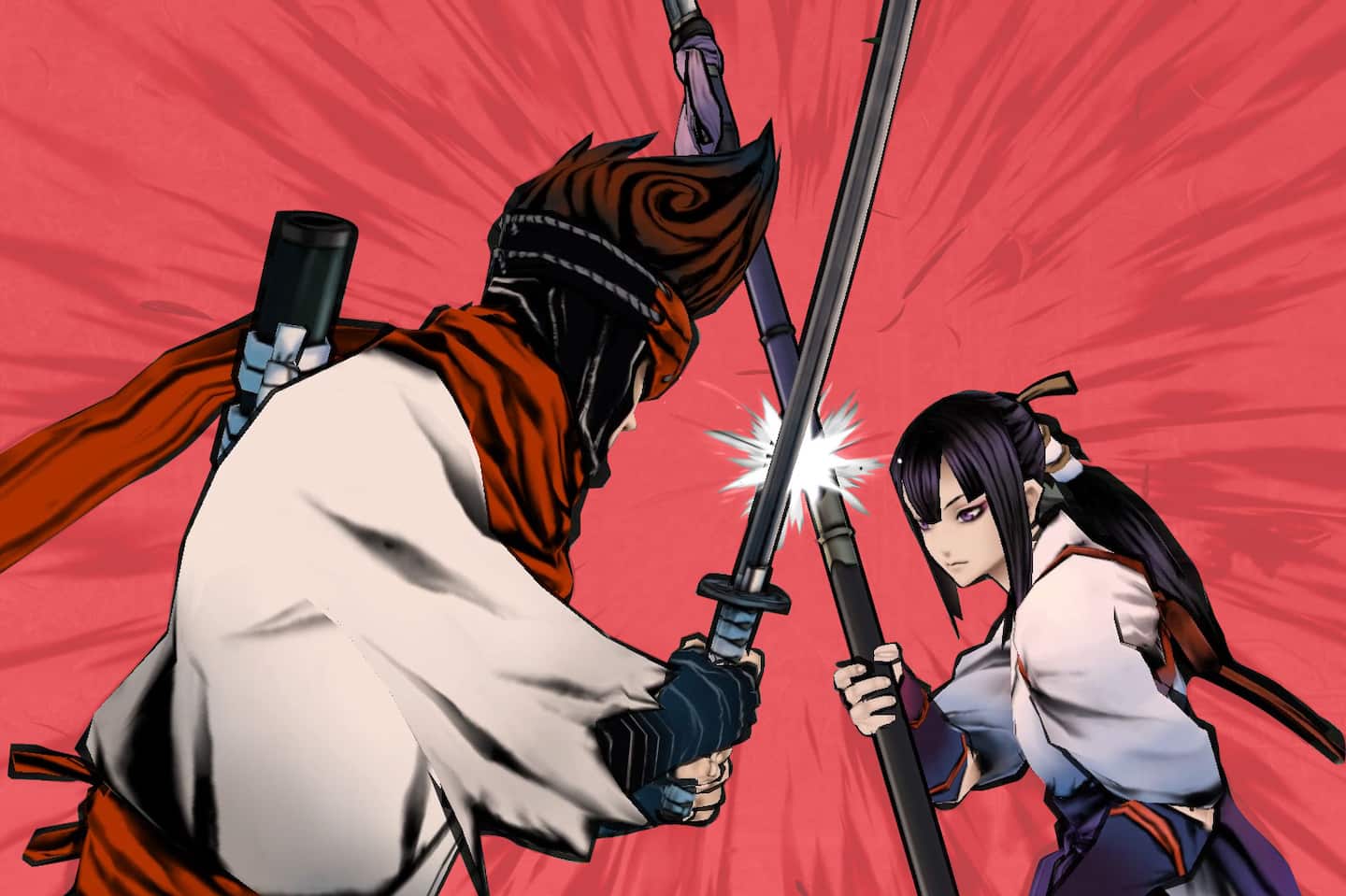 The Japanese studio, established in 2007, was formed from the remnants of celebrated Capcom studio Clover, roping in some of the most seminal Japanese creators in the industry, including the creators of “Resident Evil” and “Devil May Cry.” Since then, the studio has a reputation for masterworks in the action genre, most notably the “Bayonetta” series. Platinum’s influence is felt across the industry, even in big budget Western titles like “God of War.”