Kamala Harris has to walk a tightrope on race. This time, she slipped. 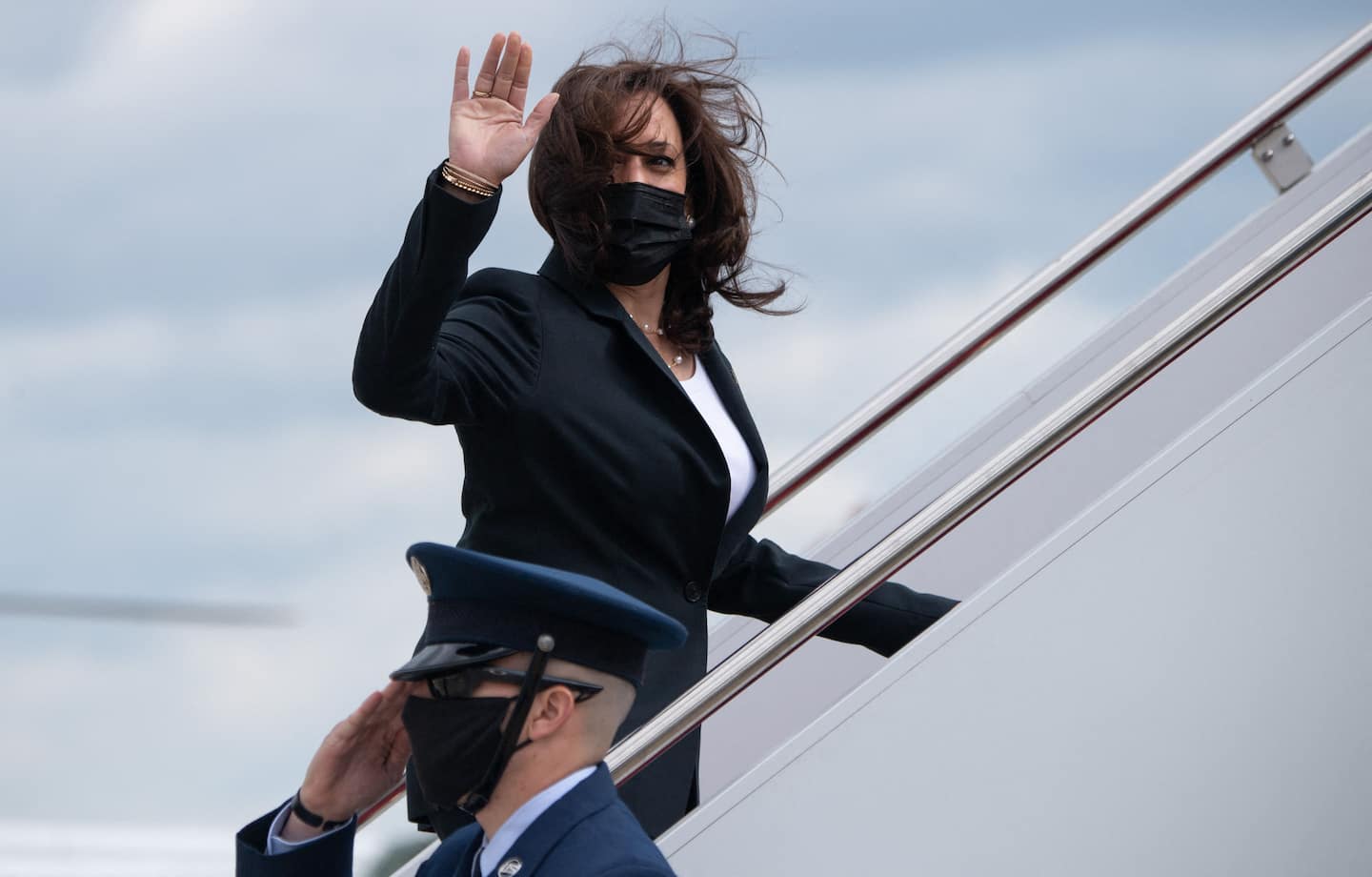 Tie breaker: No vice president has broken more Senate ties as early as Kamala Harris has

Letters to Kamala Harris: Reader letters to Vice President Harris ahead of the inauguration

Her first race: How Kamala Harris learned how to become a political brawler.

The first: Kamala Harris, a daughter of Indian and Jamaican immigrants, has made history as the first woman of color elected vice president.

A Biden-Harris White House: Background on their families, policies and careers