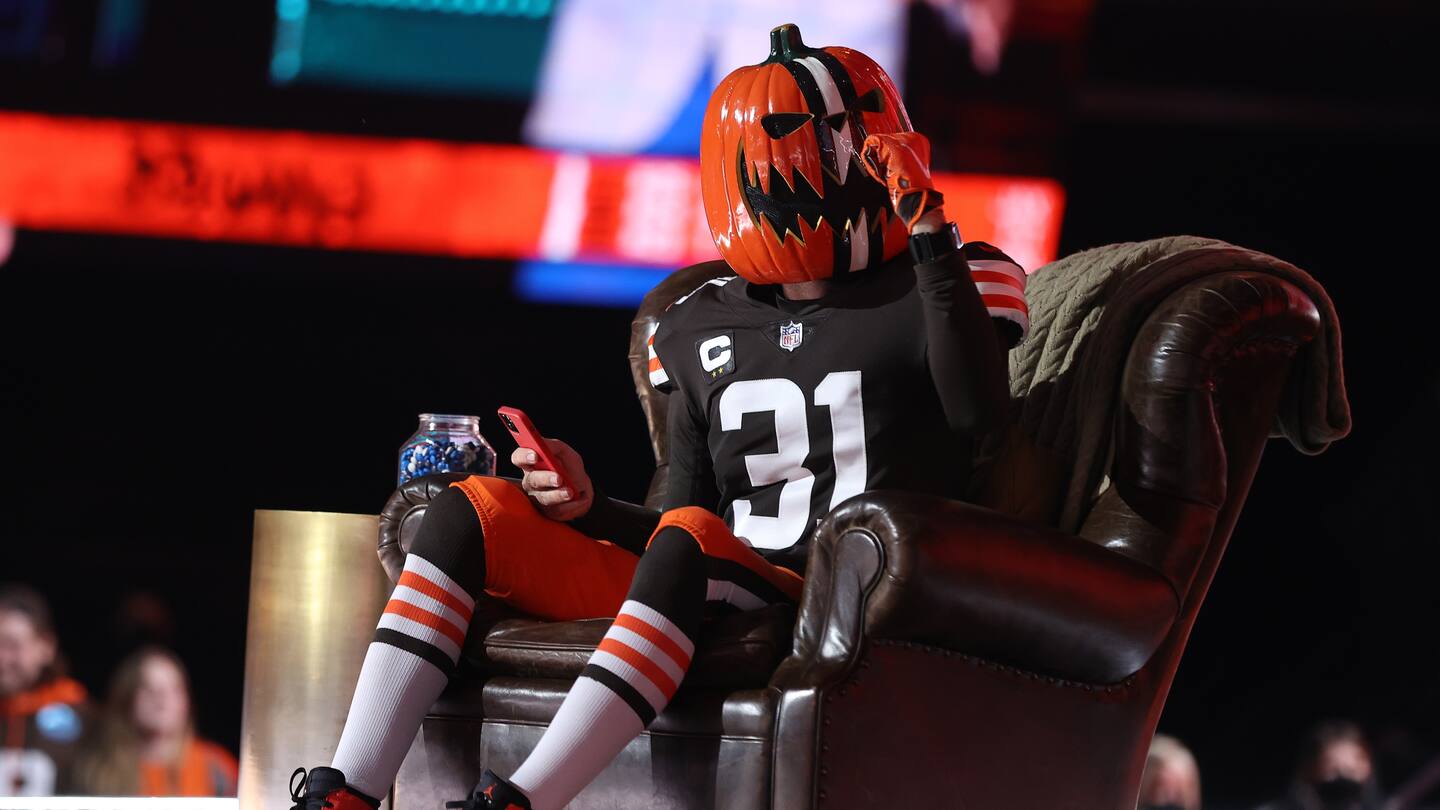 The Cowboys used their first six picks, five of them in the top three rounds, to attempt to rebuild their defense. That was understandable. Being able to get LB Micah Parsons, perhaps the top defender in the draft, after trading down two spots from 10th to 12th, was fortunate. Adding two CBs in the top three rounds, Kelvin Joseph and Nahshon Wright, addressed a major need. But it’s questionable whether the Cowboys chose wisely on their CBs and got the most out of their Day 2 selections. Perhaps one of those picks on the first two days should have been devoted to the offensive line.