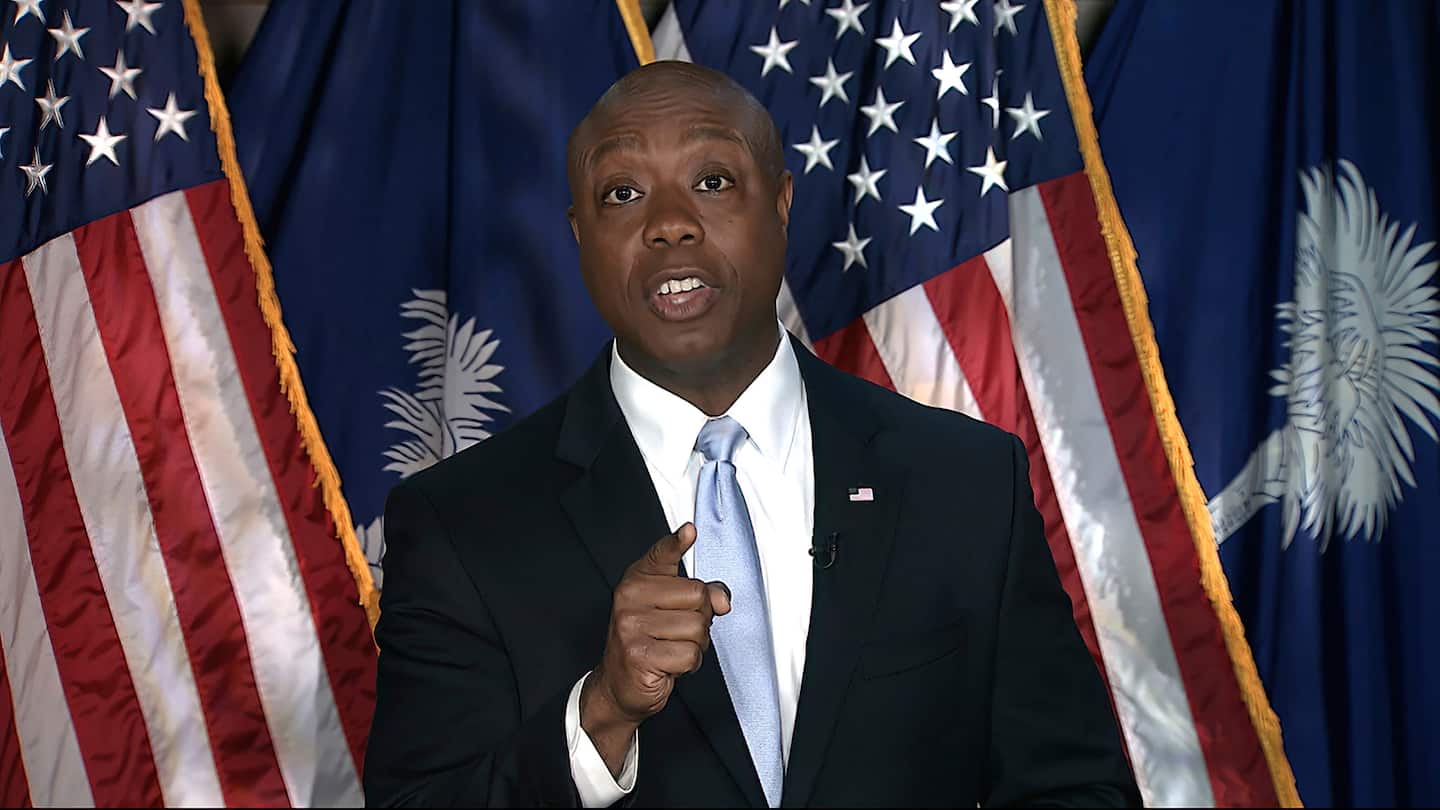 These five men have made the most of 2021 so far, but there will be others. Sens. Marco Rubio and Rick Scott of Florida, Sens. Josh Hawley of Missouri and Ben Sasse of Nebraska, Gov. Kristi L. Noem of South Dakota, former South Carolina governor Nikki Haley, Sen. Ted Cruz of Texas, and perhaps a private-sector surprise such as investor Peter Thiel or a media-savvy outsider such as former ambassador Richard Grenell: All will flood the zone if former president Donald Trump stays retired, and perhaps even if he does not.