Competitive ‘Tetris’ was soaring, then it lost a legend. What comes next is a puzzle. 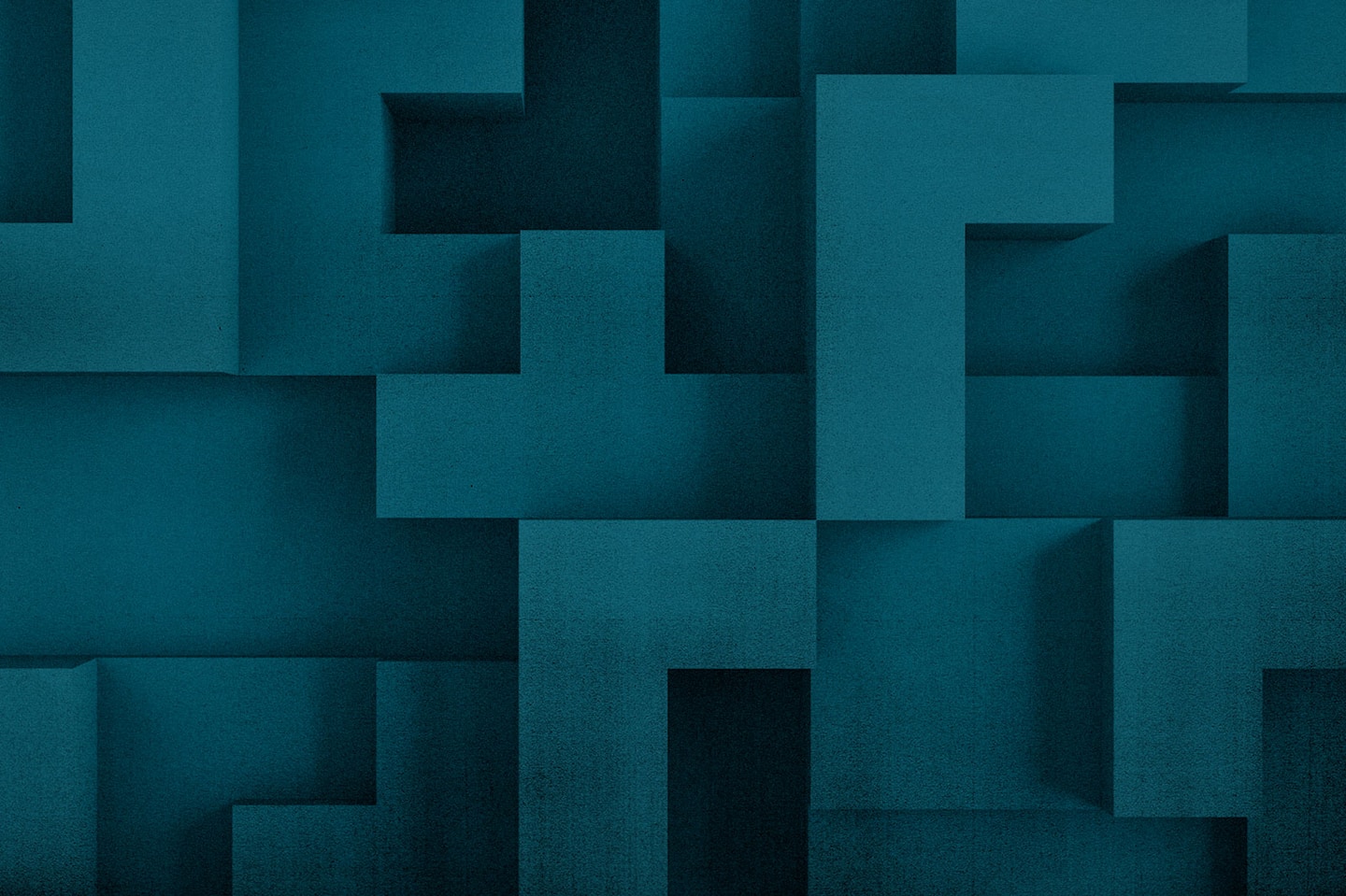 Among those top-scorers was Neubauer, who won the CTWC seven times in its first eight years, starring in a handful of the event’s most viral moments. He became the face of the tournament and, for many, the face of Tetris, especially in 2017, when he began streaming and creating videos to teach the basics of the game. His tutorials helped to popularize and demystify a number of now common Tetris strategies and maneuvers, like the “line flip” and “T-Spin,” in which players rotate pieces at just the right moment to tuck them into tight spaces and eliminate problematic gaps.