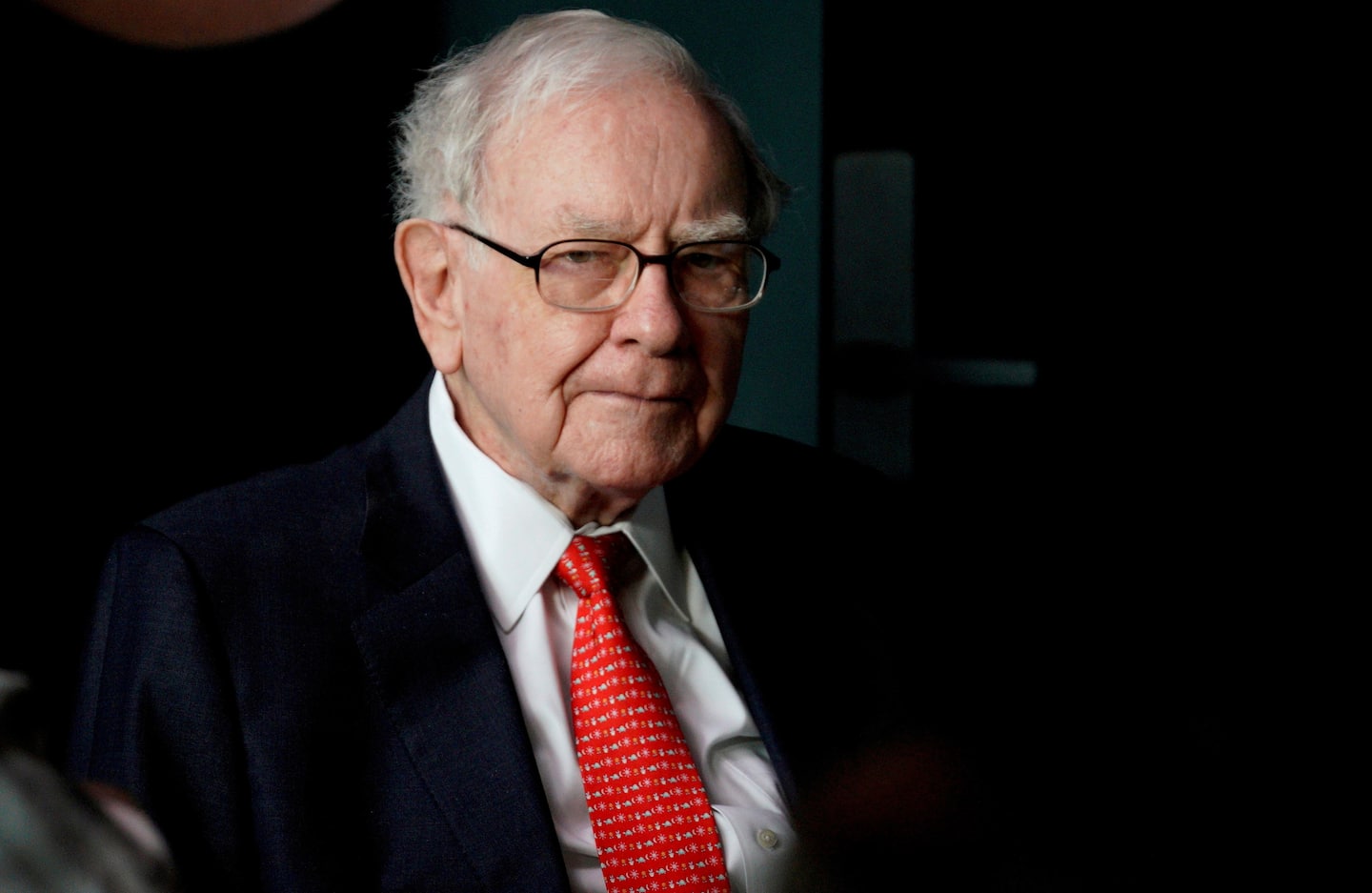 Abel was named vice chairman in 2018, a move many market observers interpreted as positioning him for the top job. Ajit Jain, who was also named as vice chair that year, was also thought to be in the running. But at 69, he is a decade older than Abel, and Buffett has said the board believes CEOs should be relatively young to ensure a longer run in the position.