Yahoo Answers showed us how strange the Internet can be 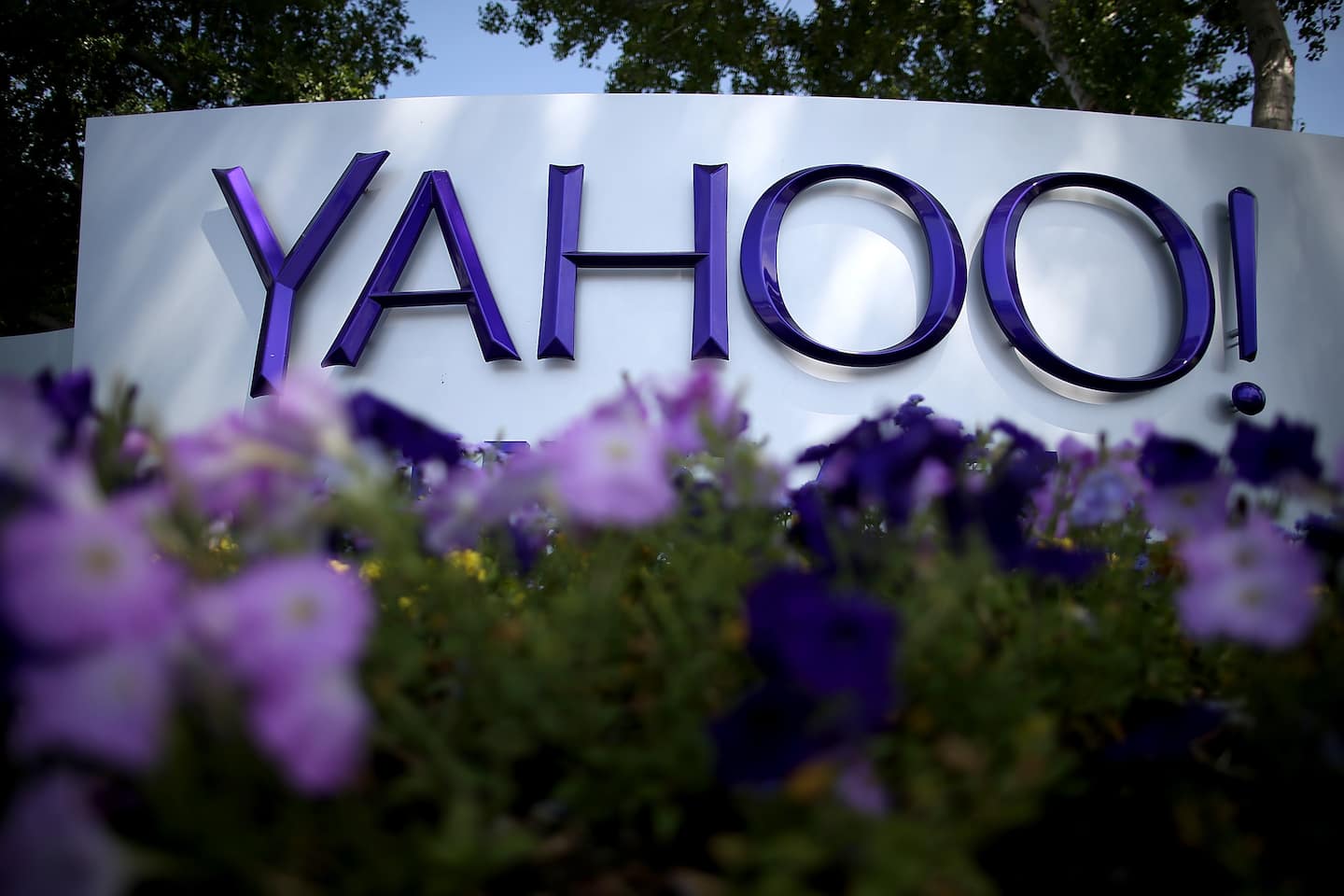 It was one of the many absurd questions that would circulate online, in Facebook groups and subreddits, such as r/yahooanswers, which has 55,000 subscribers. It’s a form of “lulz,” which Ryan Milner, a media professor at the College of Charleston and author of “The World Made Meme: Public Conversations and Participatory Media,” described as a “tendency in Internet culture, this trollishness, this laughing at other’s people’s expense with a kind of distant, ironic laughter.”

The government has a program to cut your Internet bill. Verizon is using it to force you onto a new data plan.