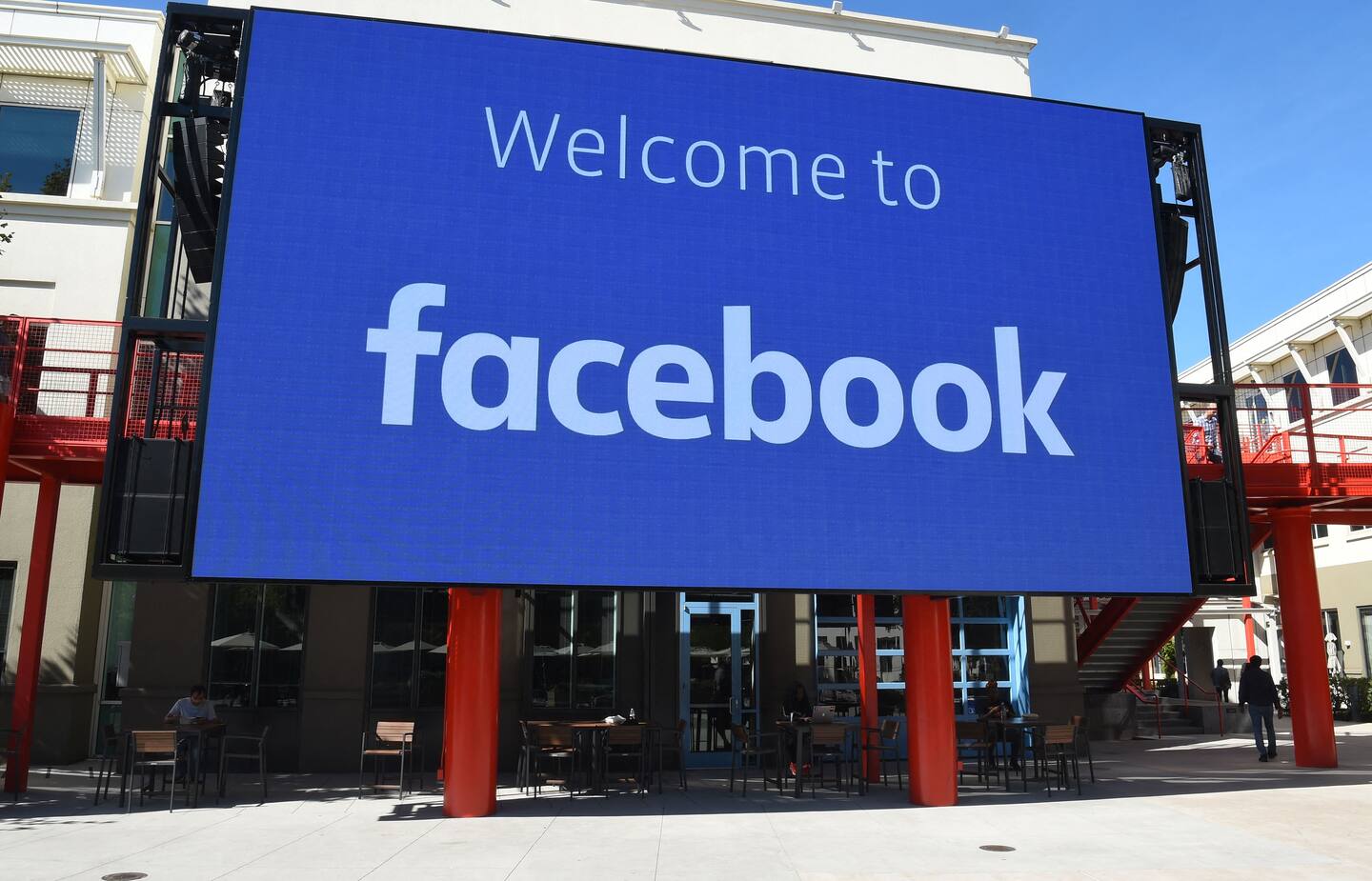 In asking Facebook to make its decision clearer, the board is keeping the state of Trump’s account in a state of limbo. The board said that the company has six months to review its suspension of Trump and decide on a response that is consistent with its rules, for example if he will be permanently banned or if the suspension should only last a specific amount of time. However, Facebook says that request is not binding and that it will respond publicly in 30 days, as per the rules it established when creating the board. That means Facebook isn’t required to comply with the board’s recommendation that it clarify Trump’s penalty.