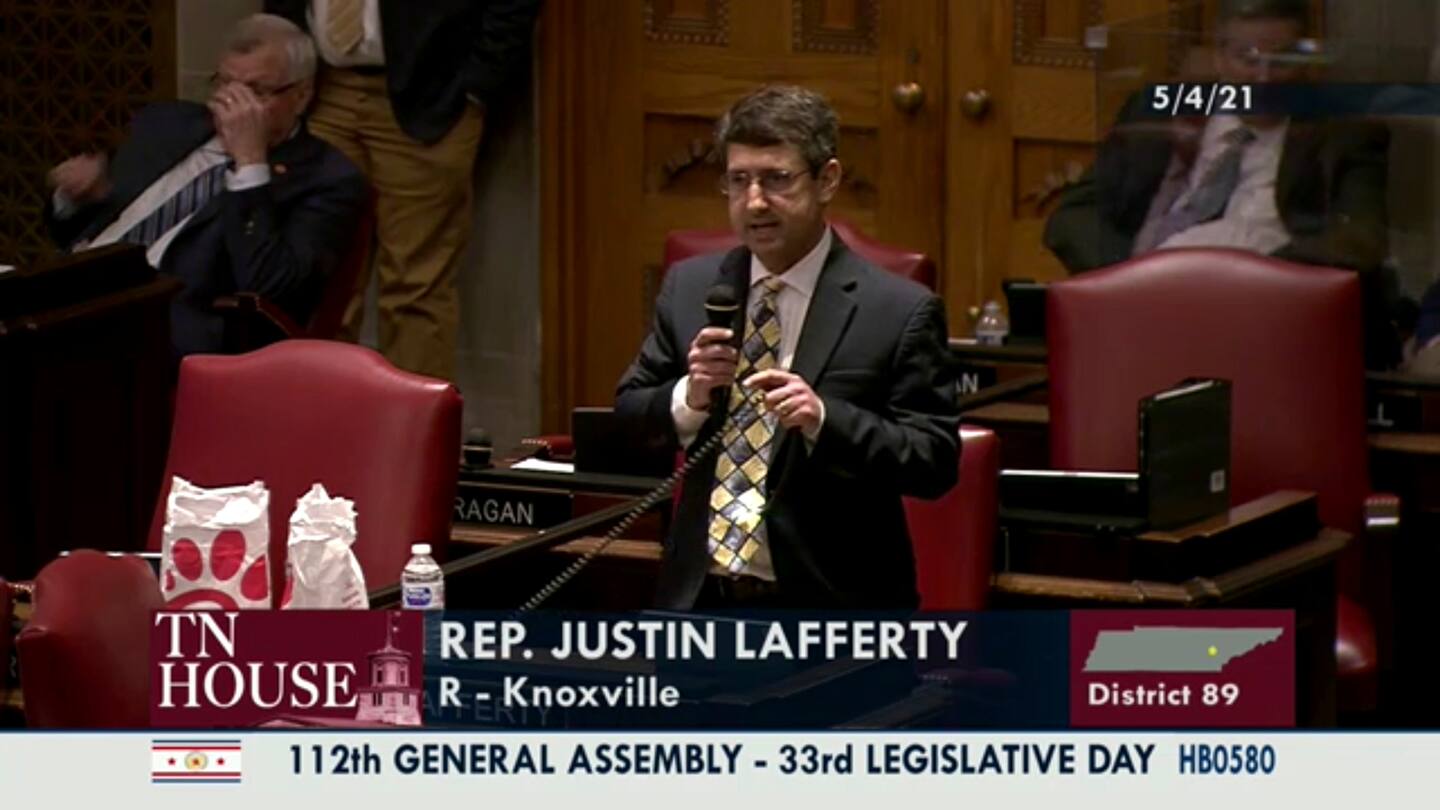 The Three-Fifths Compromise, reached during the 1787 Constitutional Convention, is a complex topic. It put slave states in the position of arguing that slaves should count for more than three-fifths, because they wanted the representation that came with that (albeit without letting slaves be free or actually vote for that representation). Non-slave states argued for less, because they feared it would make the South too powerful. The compromise eventually landed upon three-fifths.