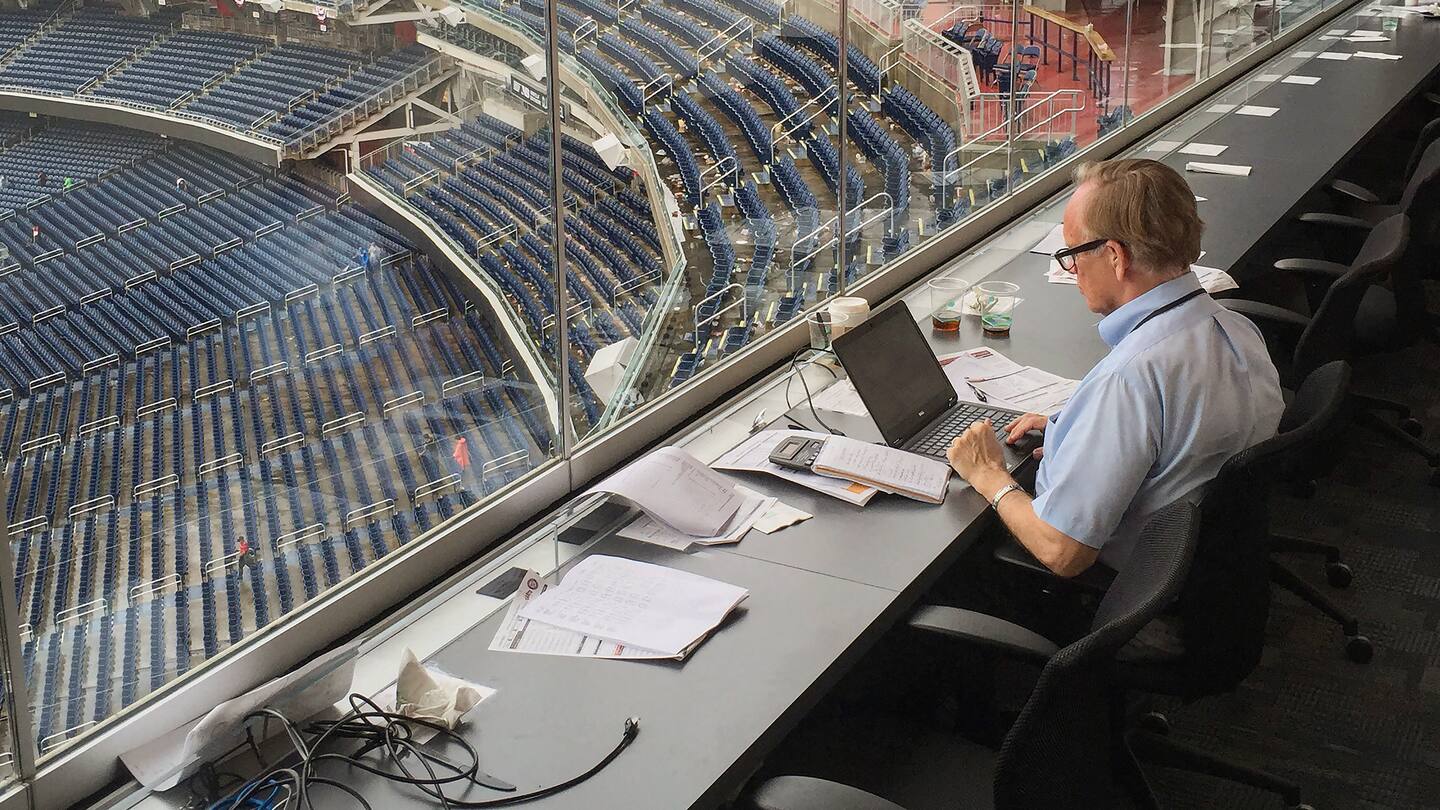 A D.C. native and graduate of St. Stephen’s/St. Agnes School, Boswell has spent decades in baseball clubhouses, NFL locker rooms, golf courses, boxing gyms, bowling alleys, pool halls and anywhere else the story of modern life could be told through competition. He covered 44 consecutive World Series, dozens of Masters and five Olympics. And he brought a fun-loving but insightful verve to columns about Washington’s sports triumphs and failings, from Super Bowl wins to college basketball championships, from hockey embarrassments to a Stanley Cup title, from the arrival of the Washington Nationals to their World Series victory and joyous parade.