Jack Reed is crucial to our national security. How will he handle it? 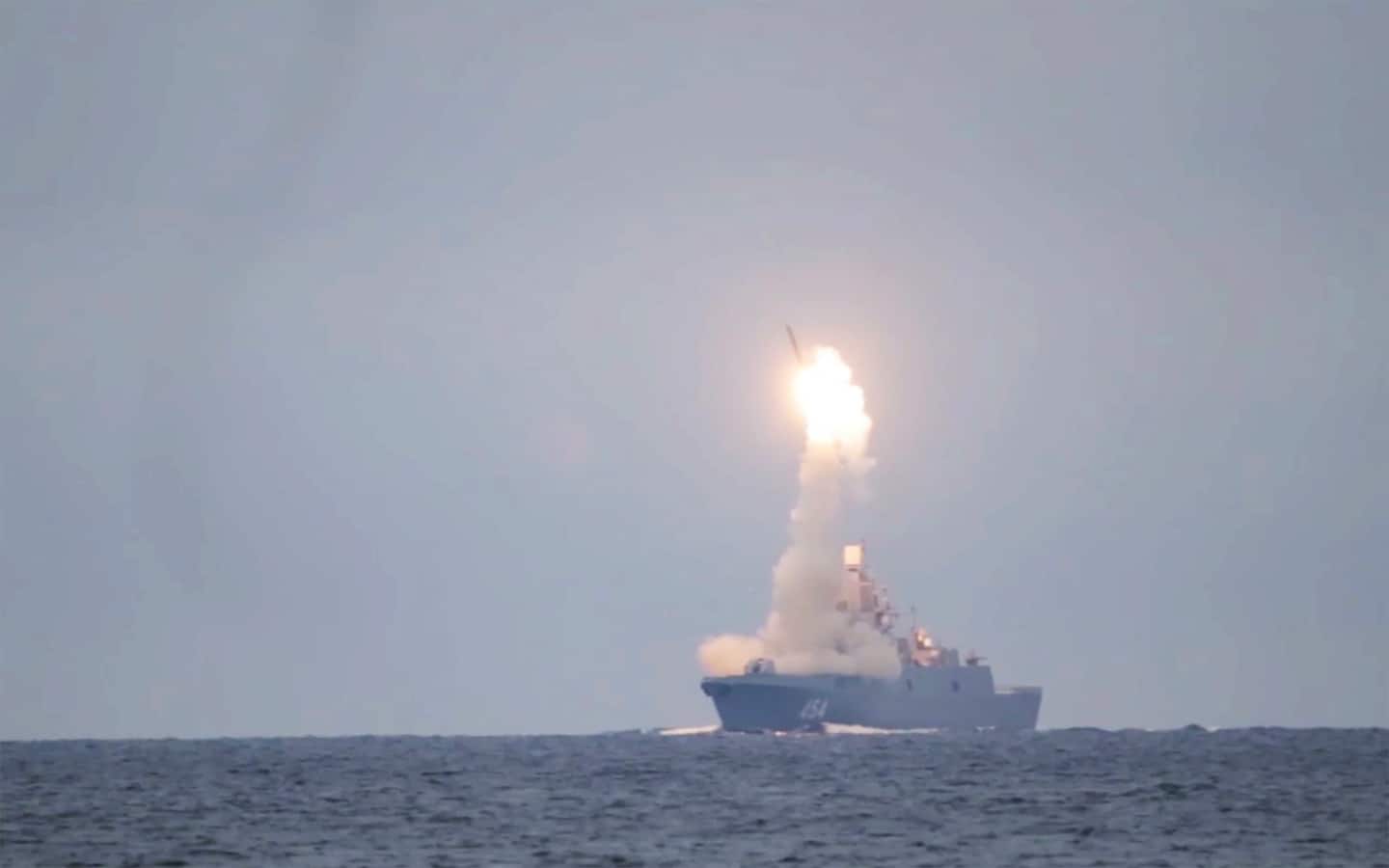 Writing in Foreign Affairs, Michèle Flournoy, a former undersecretary of defense for policy, says Pentagon war games “reportedly show that current force plans would leave the military unable to deter and defeat Chinese aggression in the future.” She says, “U.S. warfighting concepts can no longer rely on attrition-based warfare” because “U.S. forces are likely to be outnumbered and under persistent attack in any conflict.” This is so, she writes, because China and Russia have developed “cyber, electronic, and kinetic weapons designed to disrupt the ability of U.S. forces to deploy, navigate, communicate, and strike, as well as layer upon layer of defenses to shoot down U.S. aircraft and sink U.S. ships before they can get within range of their targets.”