Tesla is like an ‘iPhone on wheels.’ And consumers are locked into its ecosystem. 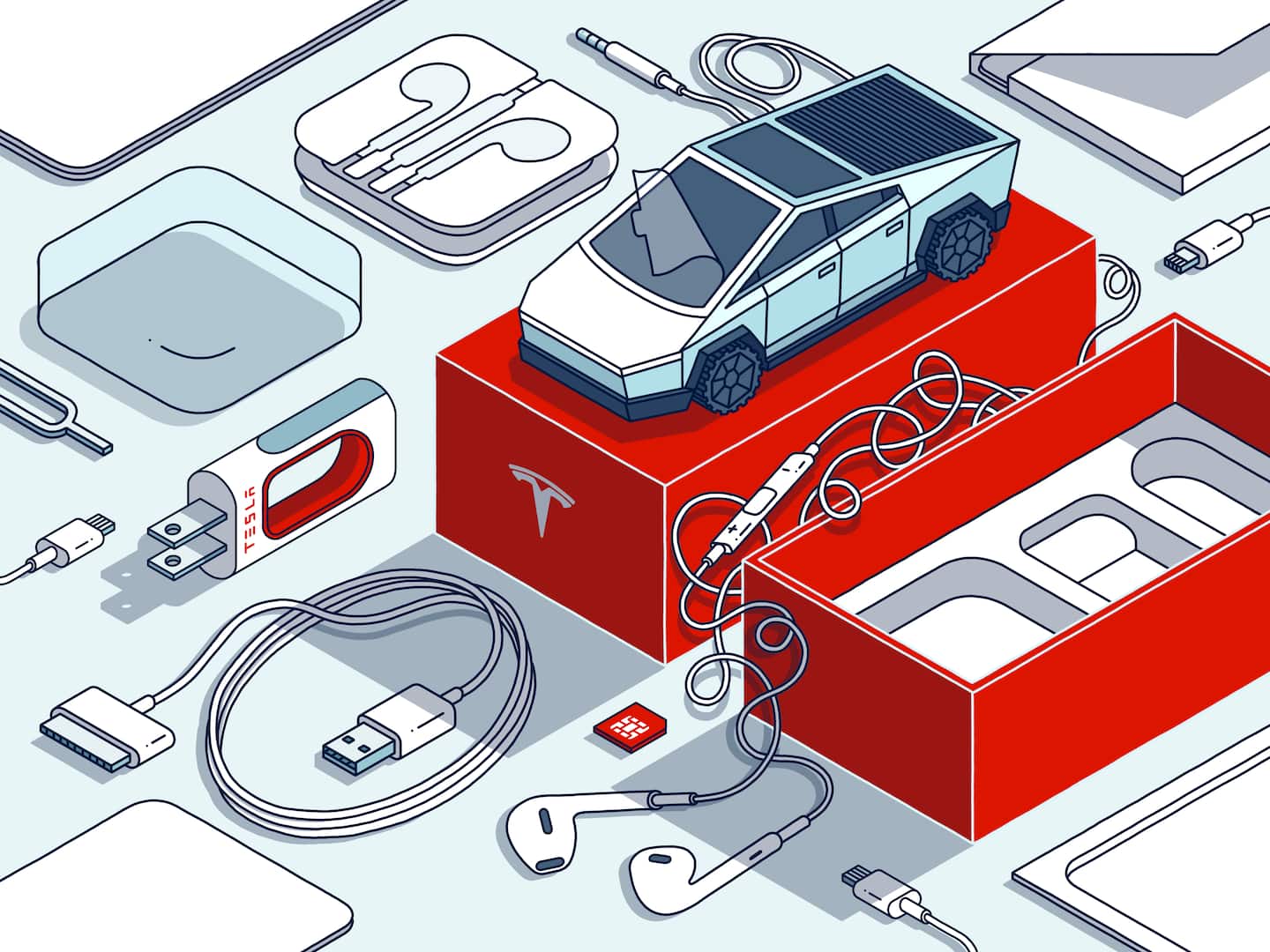 That issue, among others, led to a lawsuit from Tesla owners who allege the company issued software updates that reduced range, lengthened charging times and ultimately cut into the value of their vehicles. The plaintiff named in the 2019 class action complaint, David Rasmussen, 64, of Victorville, Calif., said his used Tesla Model S went from 252 miles of rated range to 217 miles following the software changes. And he said some owners tried to find workarounds to resist software updates.