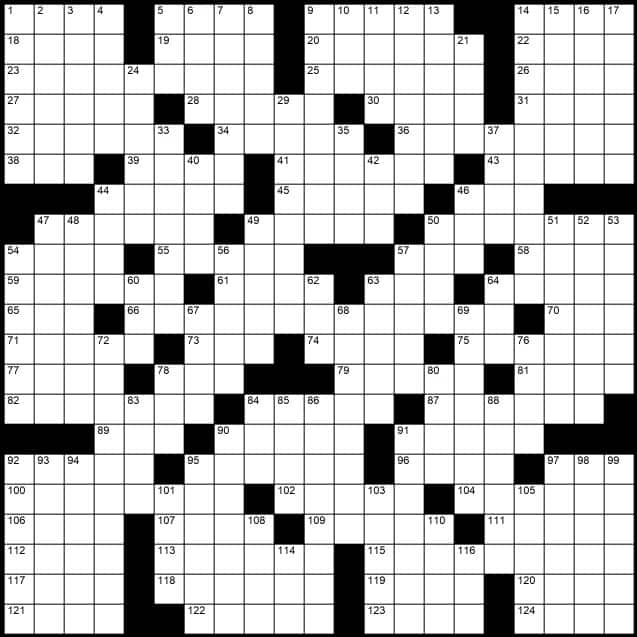 Dating back to childhood, I’ve had a fascination with gems and birthstones. A couple of classic computer games I played when I was young featured them prominently. “Conquests of the Longbow: The Legend of Robin Hood” from Sierra and “The Legend of Kyrandia: Book One” from Virgin Games had gemstone-based puzzles and riddles that, I recall, took me and my brothers hours, if not days, to figure out. Many years later, in the very first 15×15 crossword I tried to build in 2009, I naively thought I could cram all 12 birthstones into the grid before quickly realizing that was impossible. Though I never got anywhere with that first puzzle, I revisited the idea in 2015 for a separate meta on my old website, once again using the title “Hidden Gem.” It’s now the year 2021, so the pattern seems clear: Every six years I have to make a metapuzzle about a different birthstone. Two down, so far. So if I want to hit all 12, I’ll finish the series when I’m 97 years old. Hope you and I don’t mind waiting that long.