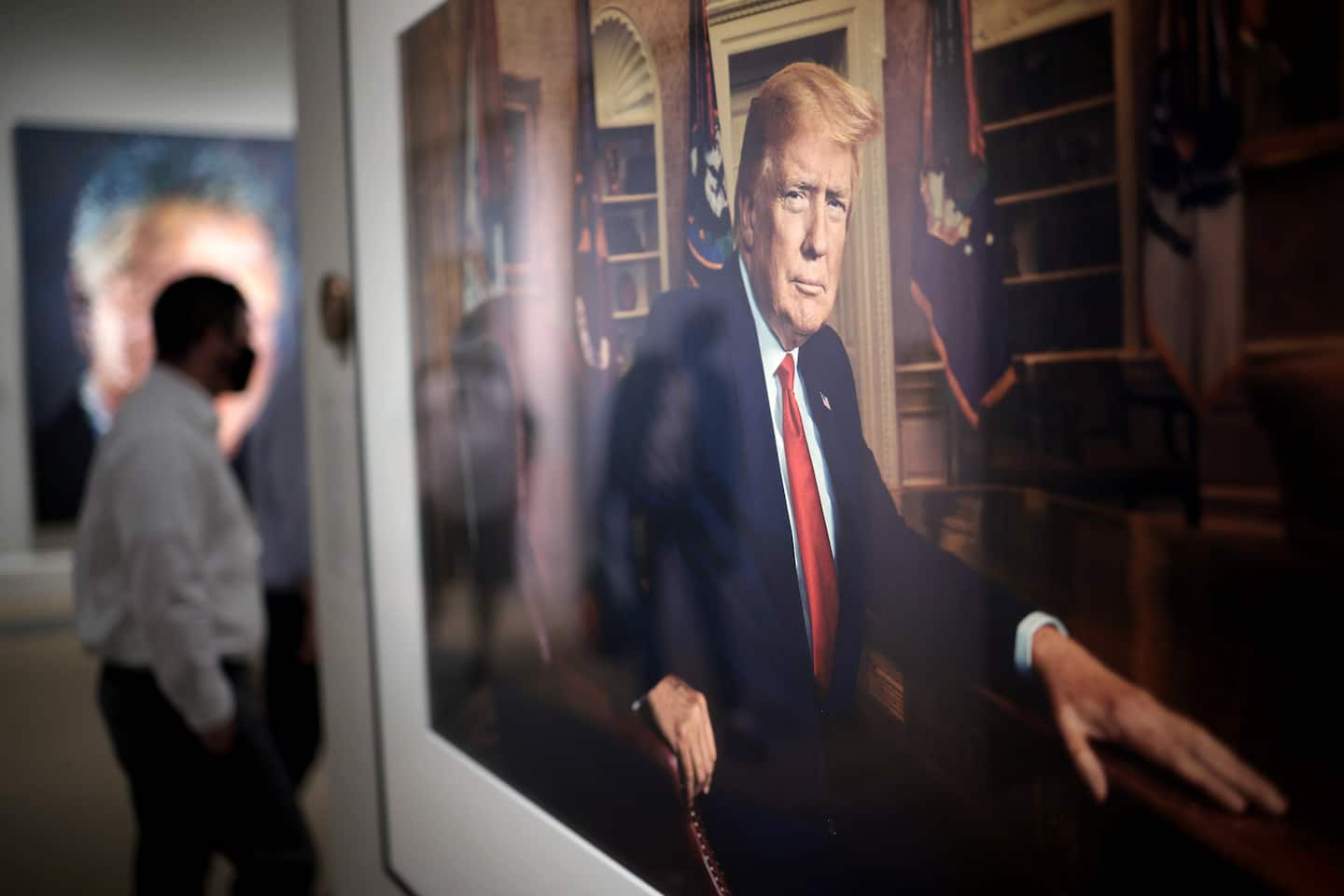 In a recent letter to the Maricopa County Board of Supervisors, Fann alleged not only that officials had deleted files from a server but also that the county had not turned over virtual images of routers used for the election. Maricopa County Sheriff Paul Penzone (D) criticized such a request, saying that handing over access to sensitive law enforcement information to the state Senate and Cyber Ninjas, one of the firms hired by Fann for the audit, would be “mind-numbingly reckless and irresponsible.”